Kathryn Thomas enjoyed a relaxing night away in the K Club to celebrate her birthday this week, but although the luxury break was a treat, the presenter admitted it was a little bit hard being away from her daughter Grace for the first time.

Speaking on Instagram stories Kathryn said, “Not going to lie I was very jittery without Grace, first night away without her and I think when you just get so used to them being on you it’s like an extension of you. So it took me a while to switch off, but anyway it was great.” 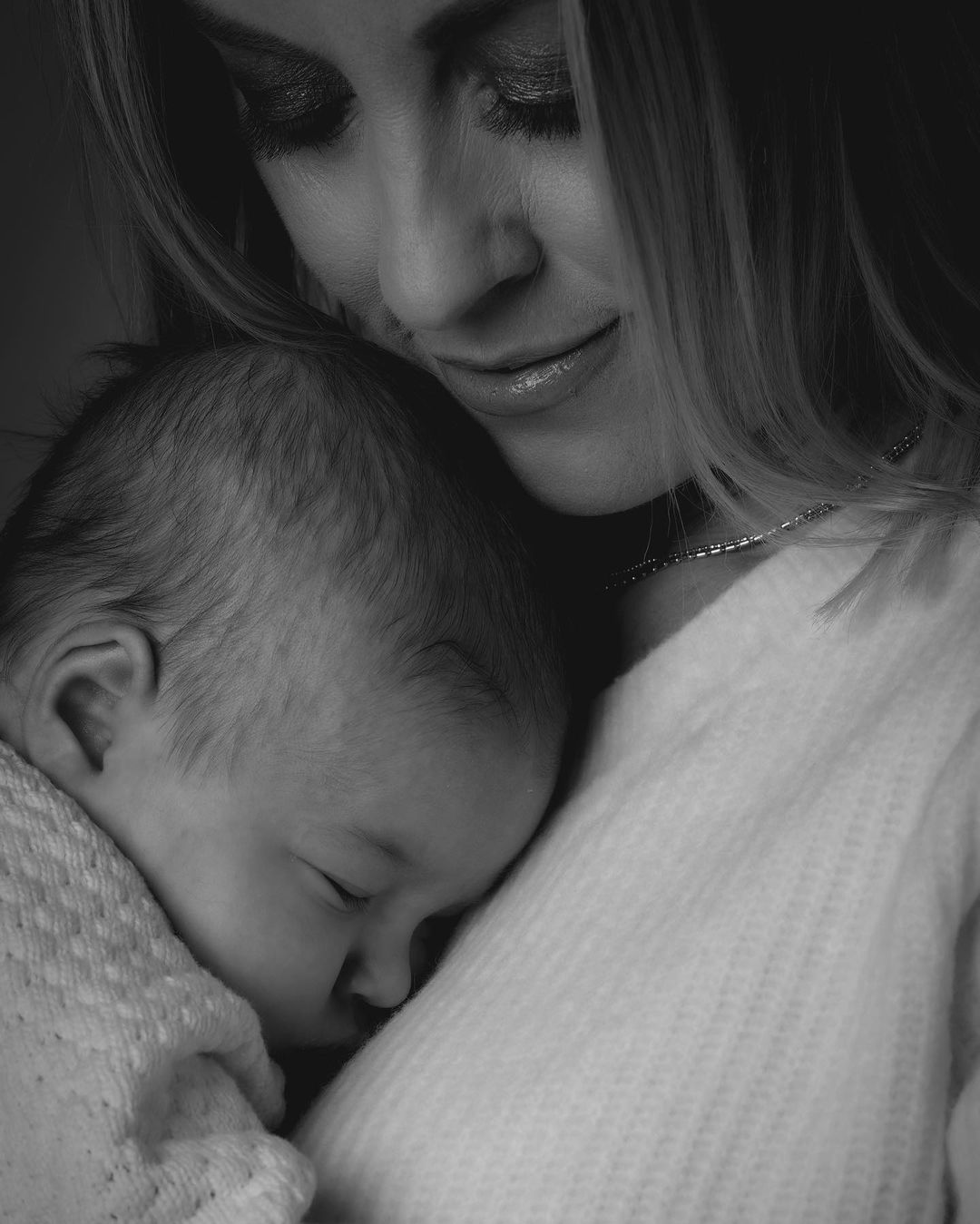 Kathryn knew she didn’t have much to worry about as Grace was in good hands with her mother, “I got a text message from the mother this morning to say the child slept from half ten to half six this morning…I don’t know how she worked her magic but isn’t that the magic of grannies.”

Kathryn and her husband, Pádraig welcomed their second child into the world in November, revealing the news to social media at the time they said; “Welcome to the world little angel. Our gorgeous girl, Grace Anne McLoughlin was born safely on Tues 26th @ 11.35am weighing 8lbs 3oz.”

The couple already shared a daughter named Ellie, who they welcomed into the world in 2018.

Kathryn also shared her excitement for her appearance on The Late Late Show this evening saying, “I’m on the Late Late tonight so can’t wait to catch up with all the Operation Transformation leaders and with Ryan, it’s been so long.”