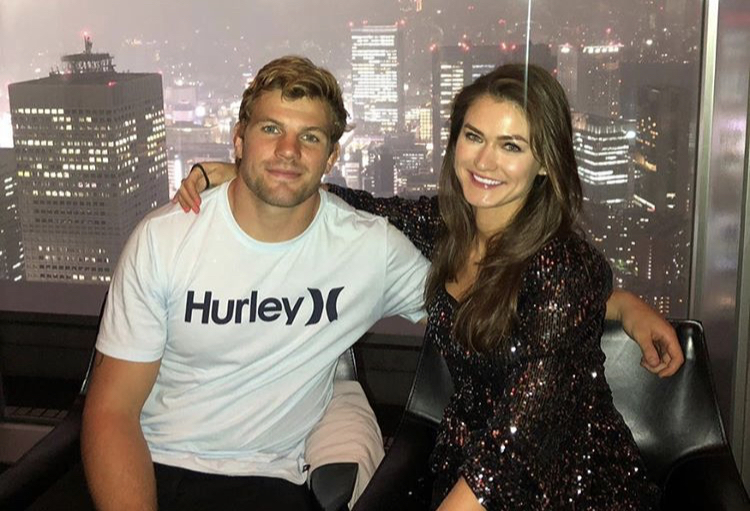 It was a weekend of celebrations for Jordi Murphy and Laura Finnegan, as the rugby ace proposed to his stunning other half.

During a stroll along Sandycove beach, the sports star asked Laura to marry him, to which she immediately said yes. 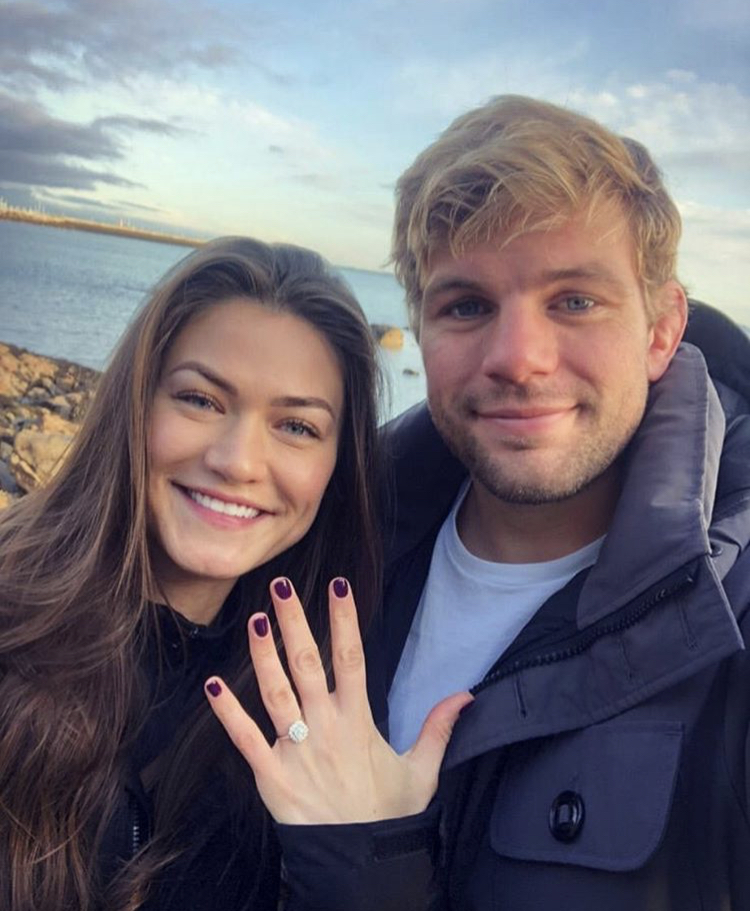 Moments after, the pair beamed with joy as they showed off the sparkler.

Following the proposal, Jordi and Laura enjoyed a romantic break in Mount Juliet Estate, where they marked the good news.

Thank you for all the kind messages. Amazing weekend celebrating in @mountjulietestate 🙏🍾

It’s been a manic few months for Jordi, who just recently returned home from Japan following the rugby world cup.

“Highs and lows in waves and sometimes in a very short space of time,” he said, following Ireland’s defeat.

“It didn’t go the way any of us envisioned or hoped, but incredibly grateful for the opportunity to get a World Cip and represent Irish Rugby.”