Jonathan Rhys Meyers comeback is going from strength to strength, as the Irish star has landed yet another movie role.

The Dubliner will be playing the lead role in Shambhala, in which his character is the lone survivor of a plane crash, who is suddenly hit with memory loss.

Xeigeist Entertainment Group, the company behind another one of Jonathan’s upcoming movies, Damascus Cover, have a $3.5 million production budget for this new film.

The company co-owner, Mark Montgomery told The Hollywood Reporter, “We’ve got a really sensitive intelligent actor in Rhys Meyers. With all the problems he’s faced, what with the press about his troubles, we can definitely work with this guy. We’re backing Jonathan.”

The actor had a minor drinking relapse earlier this summer, but has since put all that behind him to focus on his career again.

Jonathan has also been working on London Town, in which he stars as rock legend Joe Strummer – lead singer from The Clash, as well as a gay rights drama, Stonewall. 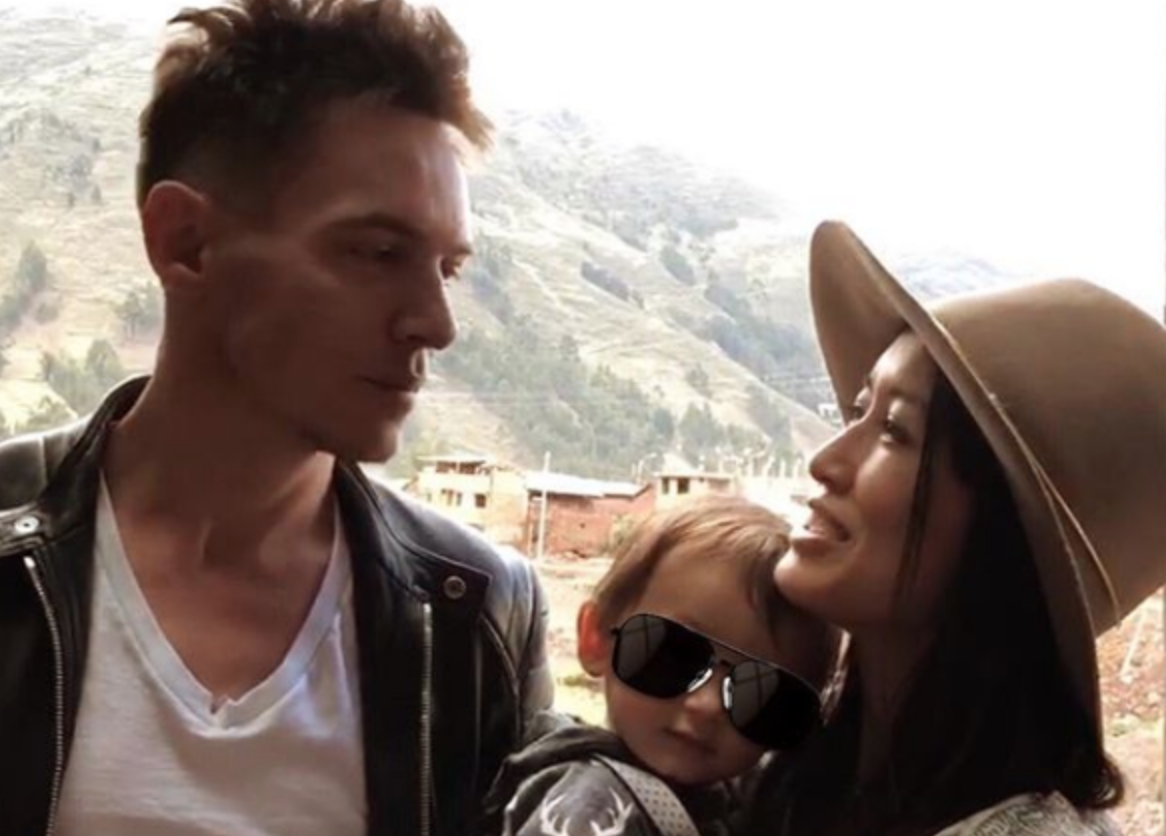 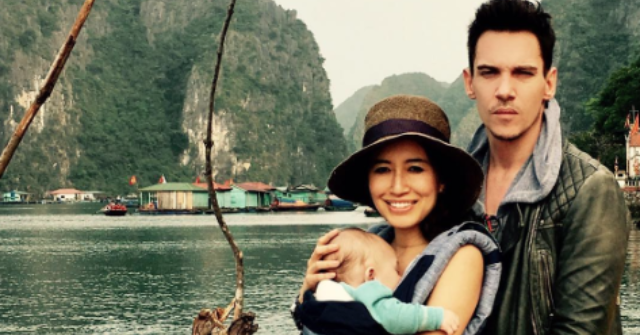 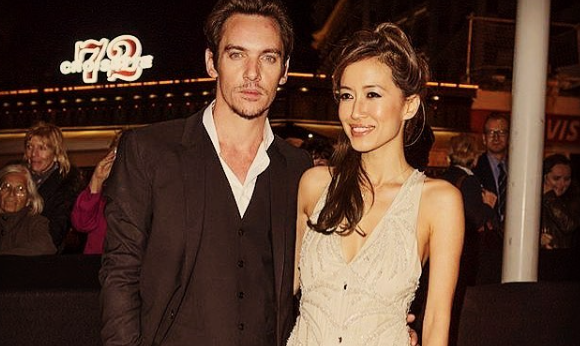