Mara Lane has taken to social media to reveal that she and Johnathan Rhys Meyers have lost their baby.

The couple have one son together and Mara suffered a miscarriage on Thursday.

Johnathan, who has struggled with alcoholism for years, was photographed drunk in Dublin Airport this week.

Mara revealed that her husband turned to alcohol following the tragic news.

The mum of one wrote: “9/7/17 Forever Young. With much sadness, we open our hearts to share that J and I lost our second child, who was baking in the oven. Child was very, very much wanted (right now especially by J, so he took the news particularly not so well) and we are still working with coping skills over here… when life throws us curve balls such as these.”

Mara then opened up about Johnathan’s addiction and mental health issues.

“Depression is a real concern from past abuse as well as alcoholism which he was born with. He has been able to turn any ugliness and hurt in his life into art and is the strongest person I know.

“I do not know anyone who has been through what he has been through and reached his level of successes. It does seem though that every time we seem to be making so much progress… sometimes it’s like two steps forward, one step back.”

She then thanked those around her for their support and spoke out to the photographers who snapped her partner in his difficult period.

“Thank you family and friends and all of you lovely kind beautiful people who send us good energy and thoughts and support. It is so appreciated. I have so much love for you.

“To some others, my husband is an Irishman who battles alcoholism and depression and drank between jobs to try to cope with the sadness of this news. I am trying to and still learning/adjusting to living with the public, like one would as a concerned mother-in-law. I feel that whomever took photos of my husband was slightly in the wrong and was concerned for the wrong reasons but … it’s ok.

“It’s ok. Maybe you have/had a family to feed and need/needed money? I don’t know. We forgive you. He is safe and with his sober living companion and bodyguard to get into a detox closer to home since he was denied hospital help twice in Ireland because of an already two month wait period.”

“Life is life. Life is beautiful. Life is tough sometimes though so let’s try not looking down at someone unless we intend on helping them up.
Sending love to those in… Texas, Florida, India and Mexico with all the natural disasters going on.

“We are both so sensitive and the past couple of weeks have been so ouch in our hearts for all humans and animals affected. With Love, M&J”

The honest and heartfelt message received an outpour of support from Mara’s followers, with over one thousand likes and messages of condolences. 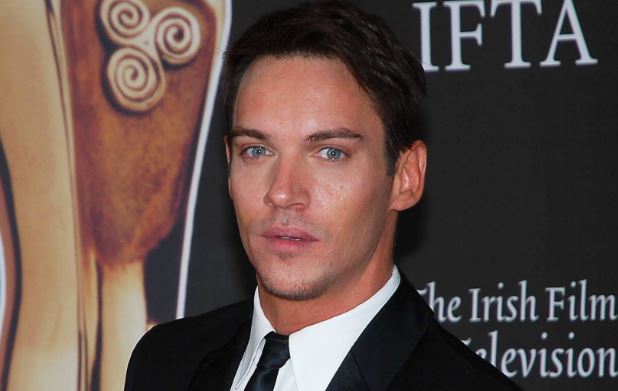