Joe Duffy got candid on Liveline this week as he opened up about loss in his own family.

The radio host was speaking to a woman who lost her entire family in a tragic car crash on the iconic radio show when he spoke about his brother’s death.

Joe’s younger brother Aidan was tragically killed, at the age of 25, when the steering chassis in his van collapsed as he was coming out of Maynooth.

“I know when my brother was killed in a car accident, he was only 25, it was 30 years ago at this stage, every time I drive by the spot where he was killed I get a shiver,” he shared.

“There’s no memorial, you wouldn’t be allowed to; it’s a very busy road, but the wall that his car was… there was a car, a truck and a bus, but the wall was demolished, and it’s been rebuilt but you can still see the fact that this part of the wall is newer than the rest of it.”

In 2020, Joe Duffy confessed that the tragedy was “the single biggest wound of his life” admitting that he struggled to tell his mother about the accident.

Joe revealed that the “hardest thing” he ever had to do was break the news to his mother.

“I still find it difficult to talk about, to knock on the door and your mother opens it and you have to tell her that her youngest son is dead. Her life changed forever that day.” 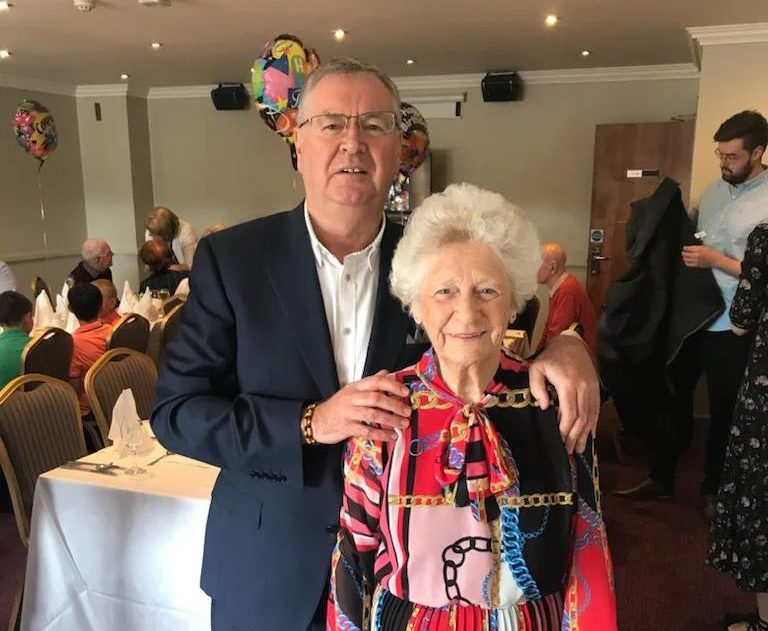 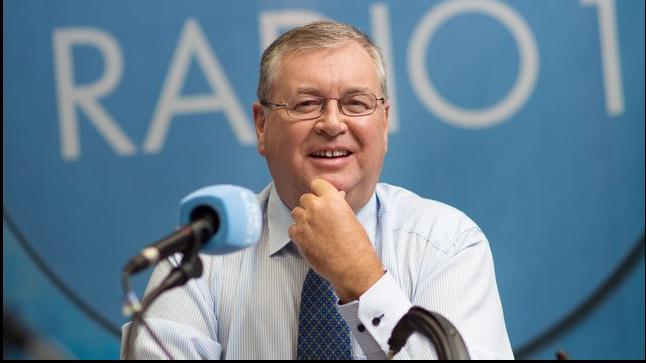 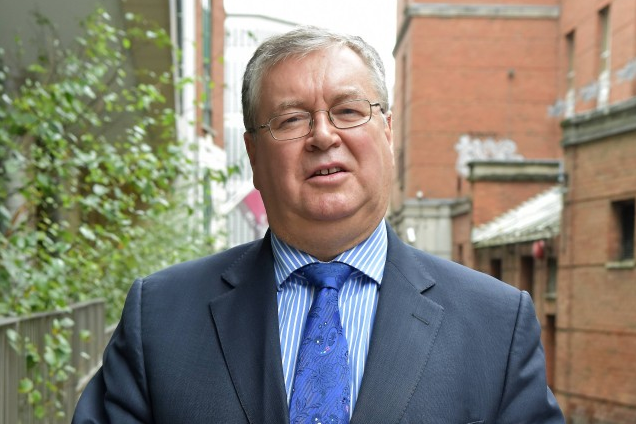 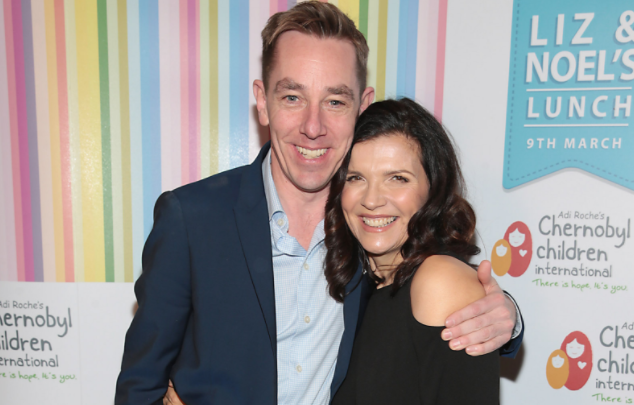