Motherhood is an incredibly personal journey and for everyone the ups and downs can vary drastically. Irish influencer, and mother-of-two Jodie Wood has opened up about which parts of becoming a mam she struggled with most.

Chatting in an Instagram Q&A Jodie spoke about the birth of her son Milo, who was born prematurely like her first boy, Noah. However, she shared that both her boys were fine after a little time in ICU, but that she found herself to be on edge throughout her second pregnancy that she would go into labour early again.

She shared; “Noah was only in for 3 or 4 days as he was 36 weeks so a good bit further along than Milo. I was the same, nervous through my whole pregnancy that I’d go early again but the second time you’re prepared. You know the drill and EVERYTHING is easier I promise!”

“So long as you have a plan on who’s helping with baby I if you do end up in there with baby 2 you’ll be absolutely fine. I weirdly enjoyed NICU and learned so much from the nurses before going home.”

Continuing she also spoke about how she felt about her body image during pregnancy, as the drastic changes in appearance can be triggering for some people.

Jodie shared that it wasn’t all plain sailing for her; “I find pregnancy mixed emotions because I’m so grateful and happy to be carrying a child but I’d be lying if I said I found it comfortable 100% of the time.”

“I’ll never forget the time my husband told me I looked like something from the national geographic. I’m not sure where he was going with that! Traumatised. The giant boobs and spreading arse wouldn’t be top of the list on the parts I enjoy but listen for the sake of a year or so you’re given the greatest gift of all.”

Jodie and her husband, Will have two children together, a little boy Milo who is three, and they welcomed baby Noah into the world back in September of 2020.

Sharing the news at the time she said; “Our darling boy arrived safely on Monday morning, September 28th. Feeling incredibly lucky to have been blessed with a little brother for Milo and we can’t wait to get him home to meet him in a few days.”

Little Noah arrived earlier than expected, at 36 weeks, and had to spend a little bit of time in ICU, but thankfully was happy and healthy; “He’s 36 weeks which means he’s a great size and is doing really well having just graduated from NICU. Thank you for all your well wishes this week, we are on cloud 9.”

Speaking exclusively with VIP Magazine earlier this year she shared how she feels like he has missed out on so much, as he was born in the middle of the pandemic. She revealed it’s been a completely different experience to her last, and feels sad for Noah, who hasn’t been able to get the same experiences as their first child; “I feel like Noah has been so deprived of the outside world.”

“With Milo I was heading off to mum and baby groups or coffee mornings with new mums to make friends for him and me too or going out for big walks and getting to show off the baby and that hasn’t happened in the last six months.” 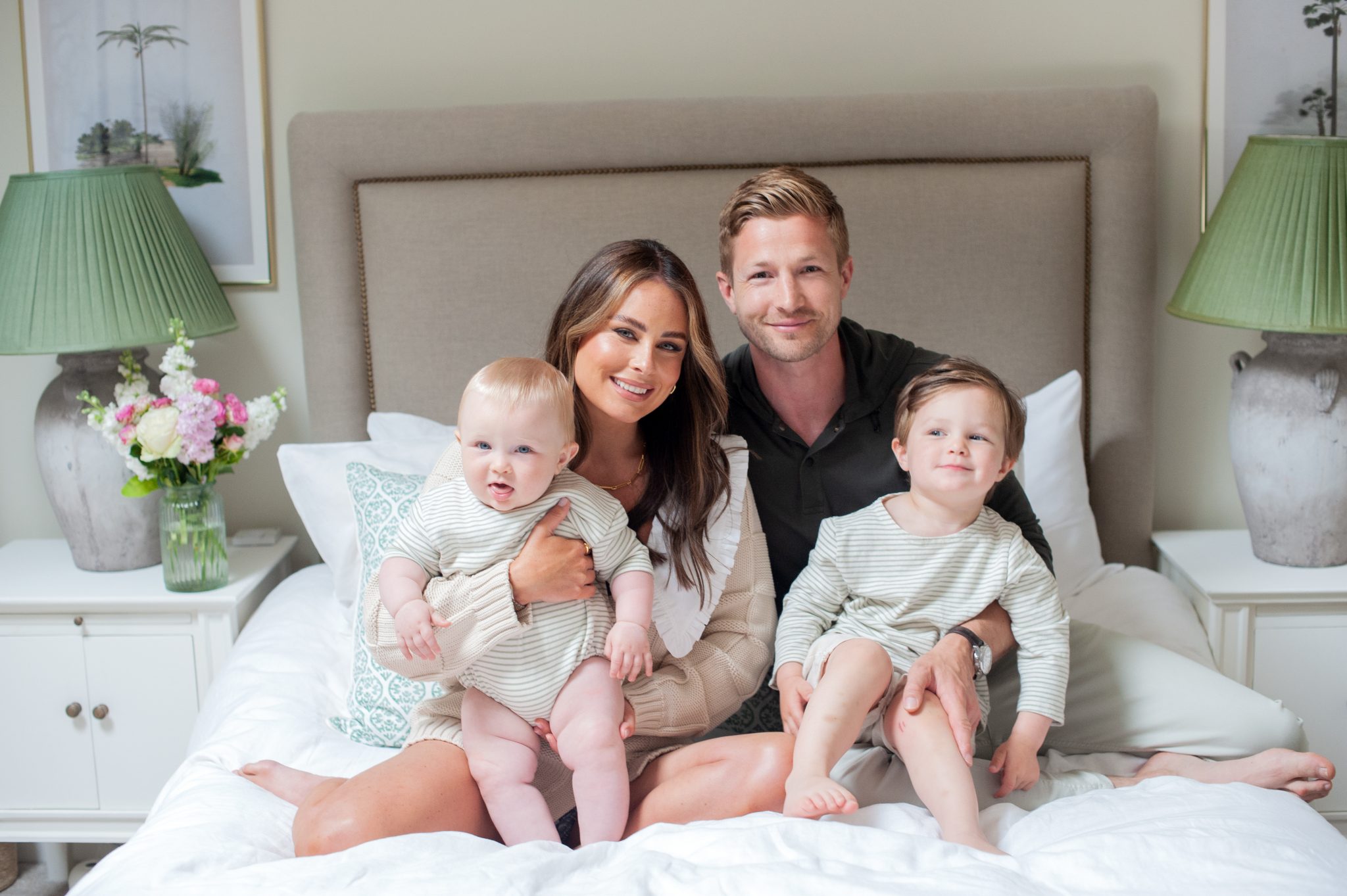 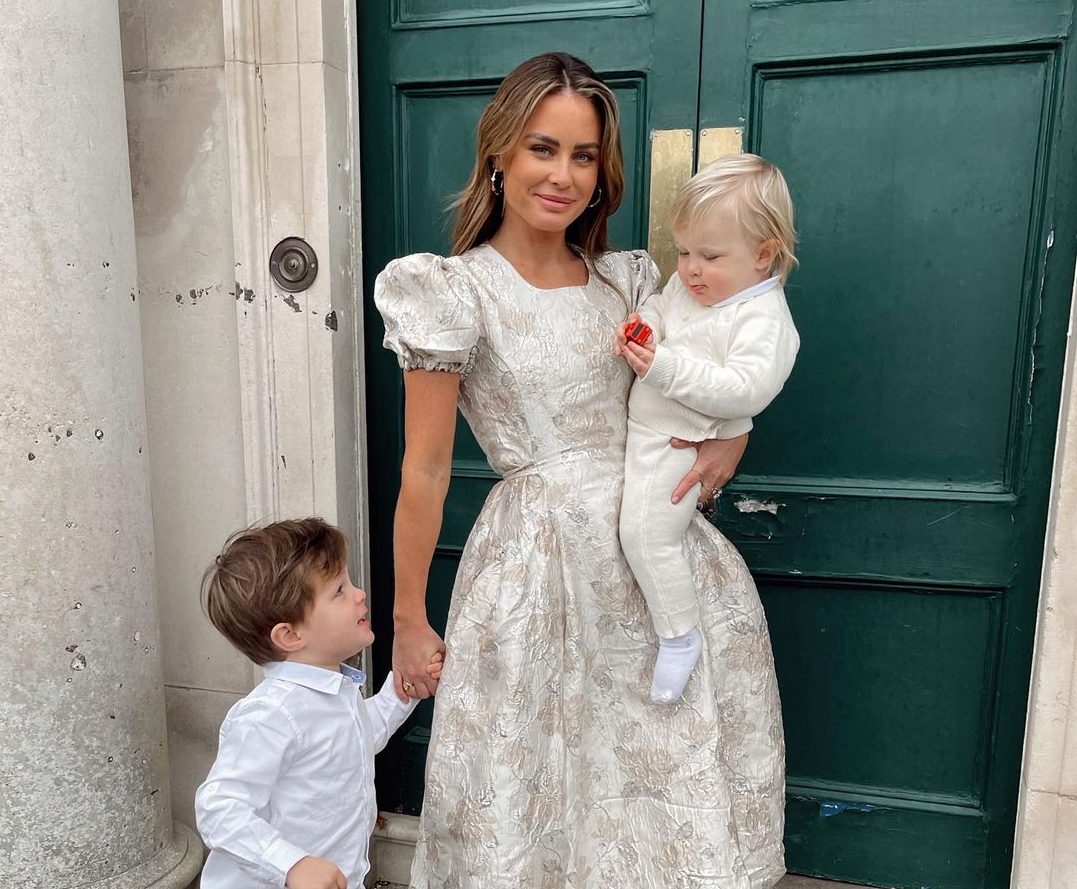 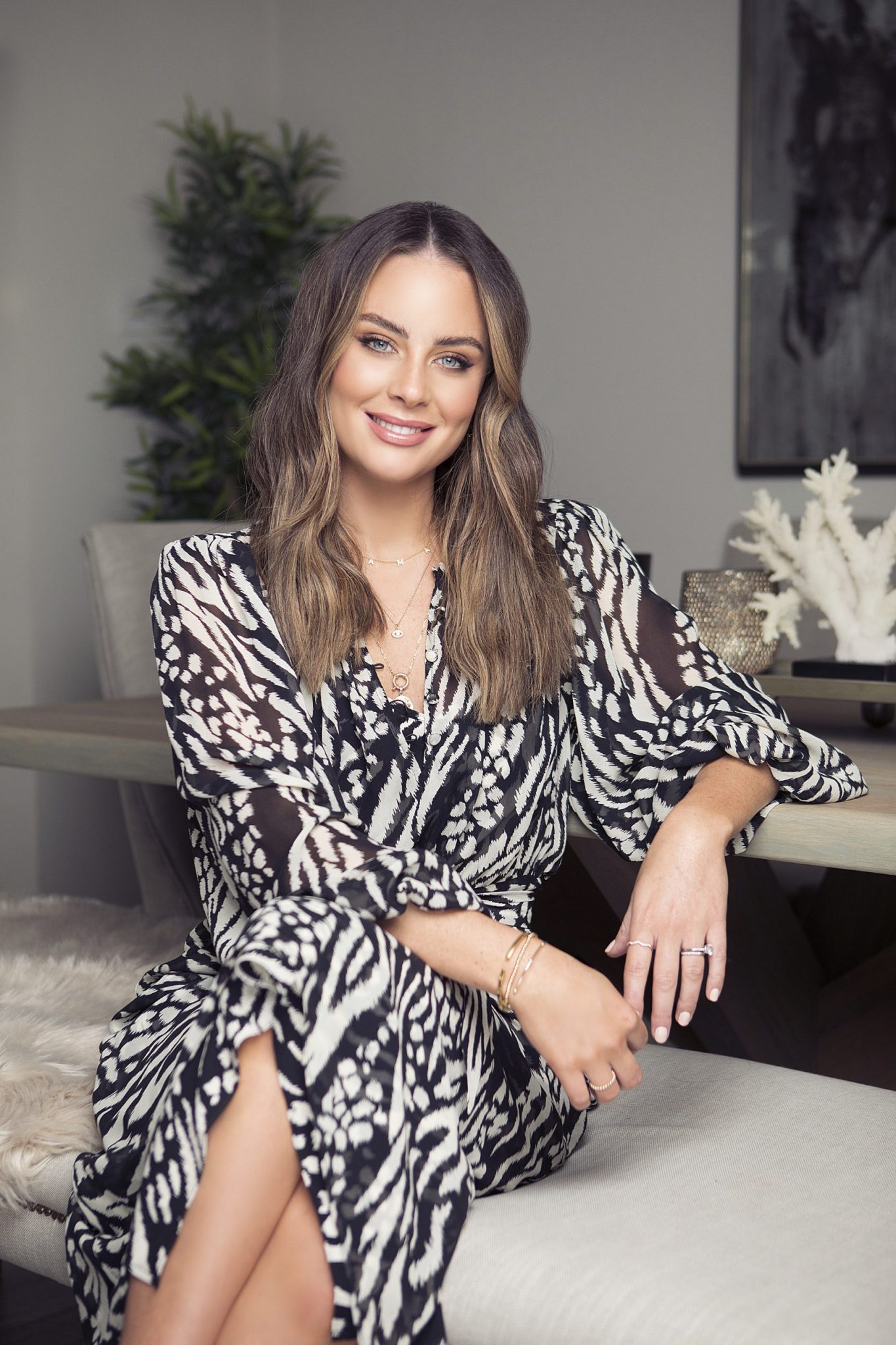 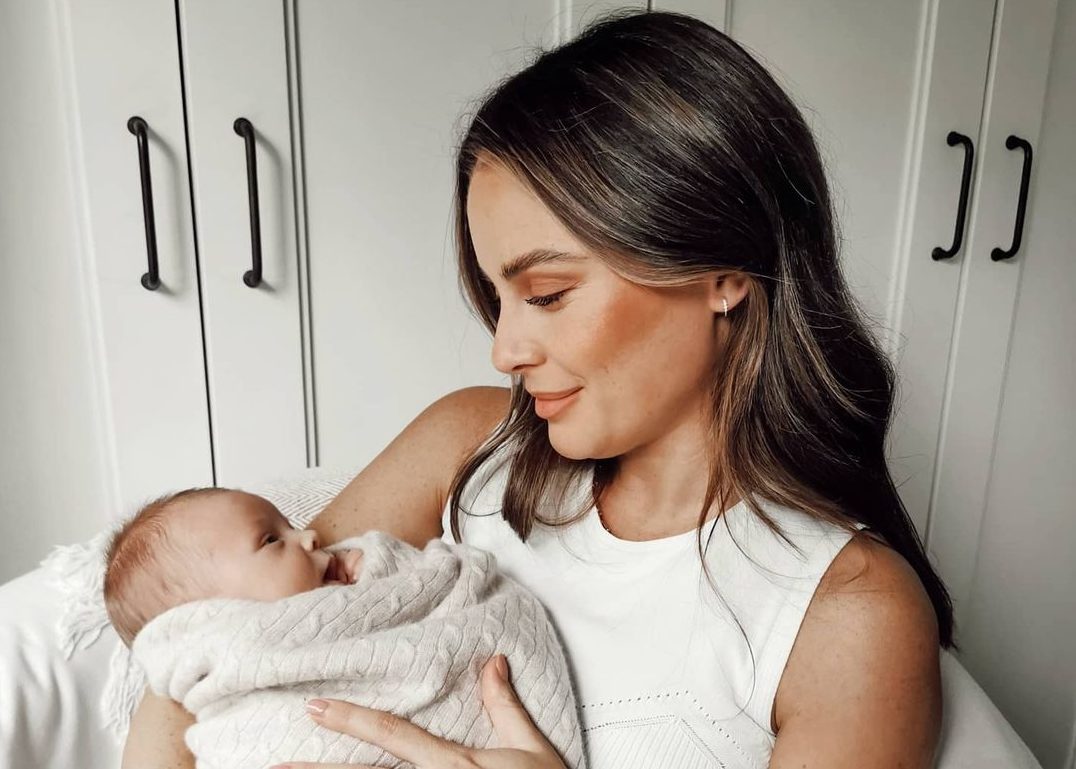 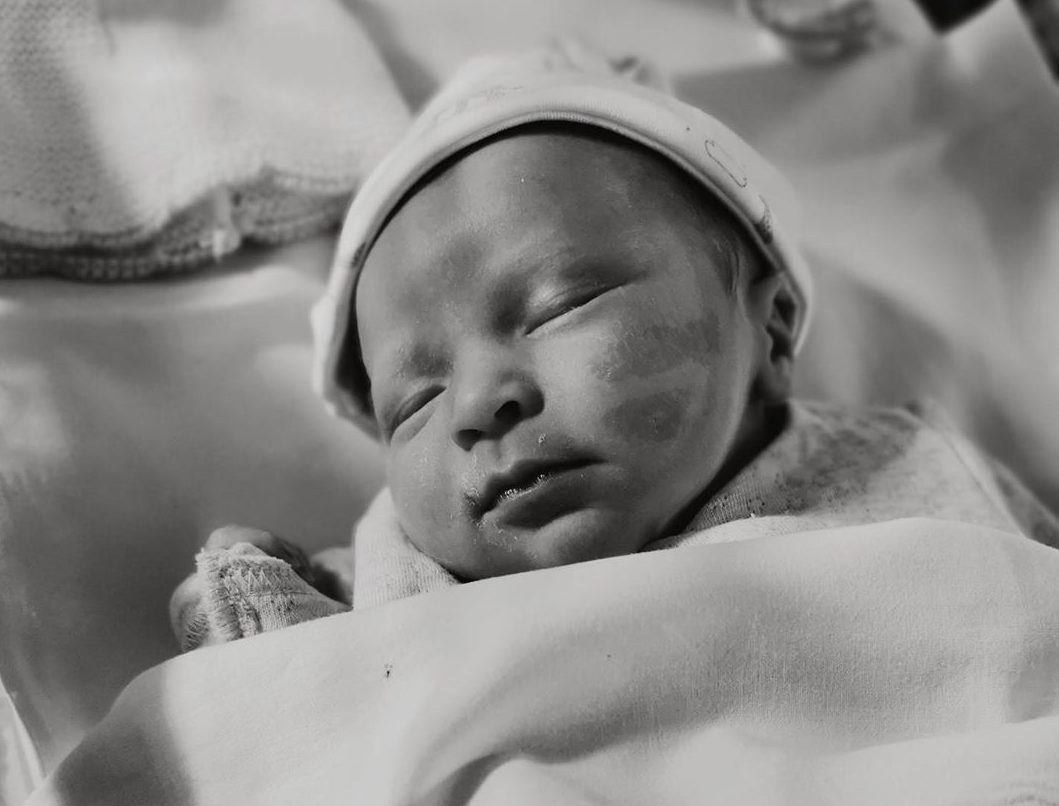