Jennifer Zamparelli has spoken about her decision to change her surname to her husband’s after they got married, admitting that he ‘got a bit of stick’ for it.

Jennifer’s maiden name is ‘Maguire’, but when she married her husband in 2014 she made the decision to switch her surname to her English-Italian husband’s Lauterio Zamparelli.

Sharing that the decision was a no-brainer for her, Jennifer told Woman’s Way Magazine:

However, as she grew into the name it became much more of her identity. Sharing that some people gave her some stick over it, Jennifer joked that the stick didn’t come from her friends and family, saying: 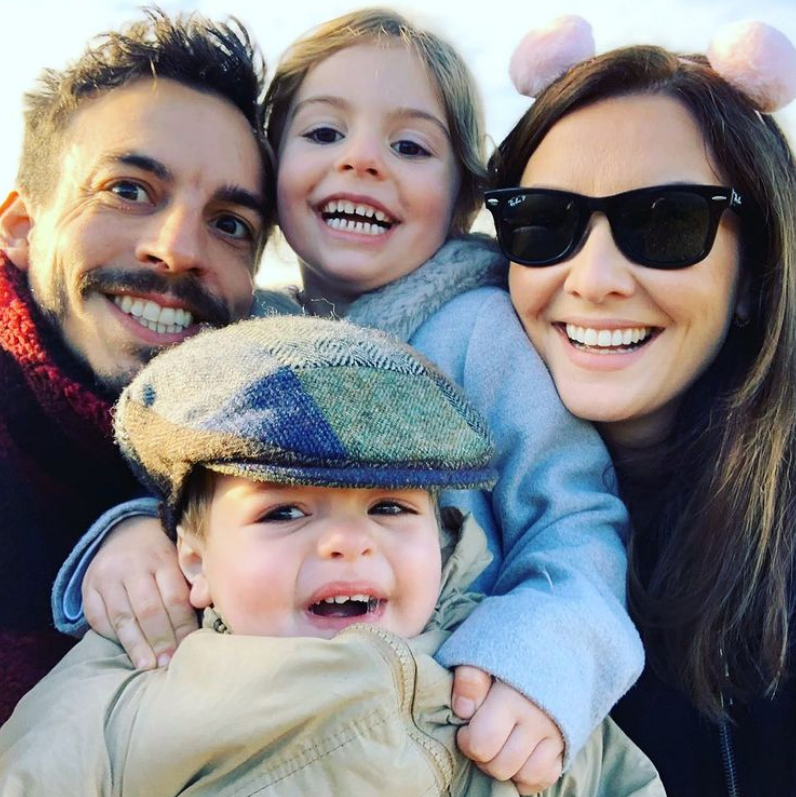 She went on to add that choose your surname is a personal decision, and she doesn’t judge anyone else’s choice.

“And each to their own, as everybody does what’s right for them”

Jennifer and Lauterio have recently celebrated 16 years together with a romantic break away in a five-star hotel in county Wicklow.

The pair have two children together, Florence and Enzo. 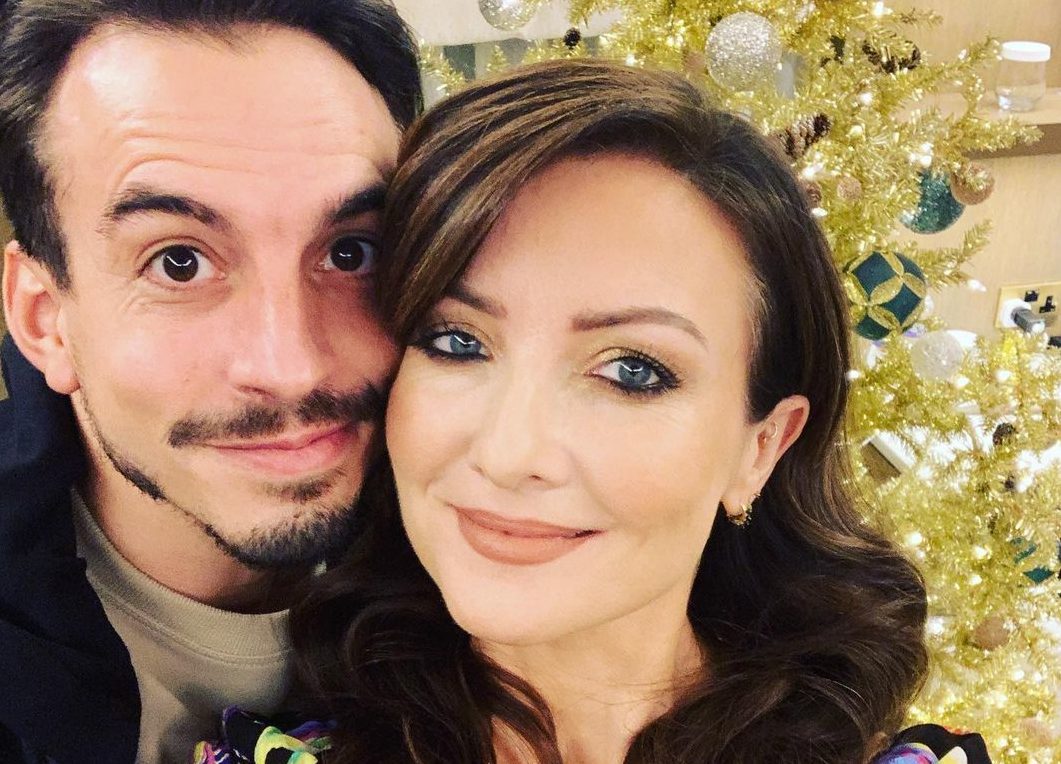 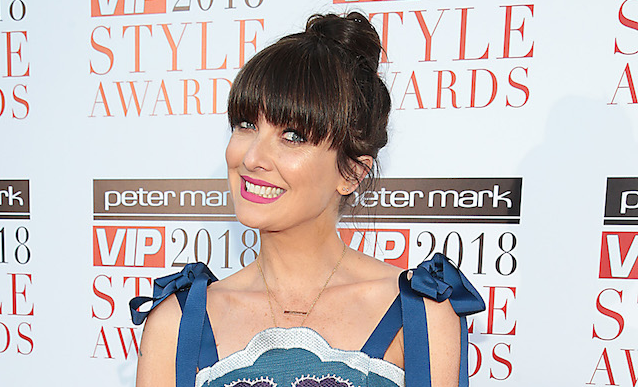