James Corden, who was given the title of an honorary Irishman at the Oscar Wilde Party in the US earlier in the year, has now revealed his all time favourite person from the Emerald Isle.

Very unsurprisingly, James announced that One Direction’s Niall Horan is in fact his favourite Irish person, ever.

The pair have been good pals for a number of years, and just last week, Niall visited the set of The Late Late Show over in America, with Eoghan McDermott.

On the show this week, James was speaking to Shawn Mendes about his upcoming collaboration with the Mullingar man, when he made the announcement that Niall’s his favourite person to have come from this little island.

James said, “Talking about Irishmen, my favourite Irish man in the world is Niall Horan from One Direction.”

He continued, “I’m hearing a rumour that you and he might work together on some music, maybe even a duet, is this something that’s going to happen?”

Shawn replied, “Definitely! He’s awesome. I’ve been talking to him for a long time but it’s annoying because I’ll be in London and be like, ‘Niall, I’m here,’ and he’ll be like, ‘I’ve just landed in LA!’ and vice versa, but when we get a second, I want to write with him for sure.” 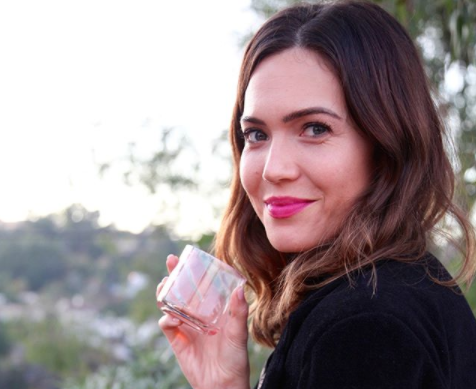 Mandy Moore headed to Tipperary to trace her family roots

Uh oh! Met Eireann have issued a SEVERE weather warning for this weekend

Stars react to Ireland’s spectacular win at the Euros

Zac Efron had the craic in an Irish Bar…with a monkey!

Brad Pitt in Ireland for a new movie role!