Jacqui Hurley has announced her decision to leave Sunday Sport after 14 years.

She revealed that this weekend would, in fact, be her last show.

”After 14 years presenting Sunday Sport, this Sunday will be my last show,” she explained.

”Making the decision to step away from doing something I love has been incredibly difficult, but with all my other work commitments in television and the need to also have some precious family time, something just had to give.

”Being given the opportunity to present such an iconic programme for so many years has been one of the greatest privileges of my life and I’m forever grateful to Paddy Glackin & Glen Killane for taking a chance all those years ago on a young broadcaster who really didn’t know what she was doing.”

She continued: ”From the first 5 years of learning everything I know from the master, Con Murphy, to the guts of the last decade sitting beside my longtime friend Darren Frehill, I have literally lived the dream, presenting matches all over the country, close to 60 All Ireland finals, international matches, the Olympics and beyond. There were so many special days and memories I’ll cherish for a long time.

”Being the first ever woman to present the show is really something I’ve only come to appreciate fully in recent years. Knowing I’ll be the first of many is something to be even more proud of.

”Radio will always be my first love & hopefully I can get back there someday. For now though, you’ll find me on the [TV emoji]!” 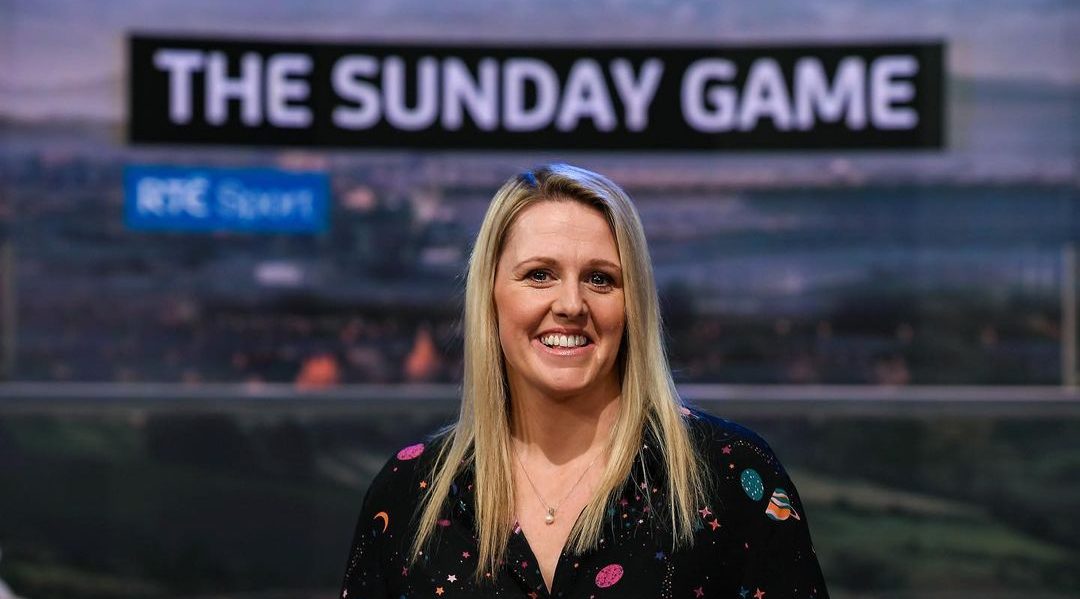 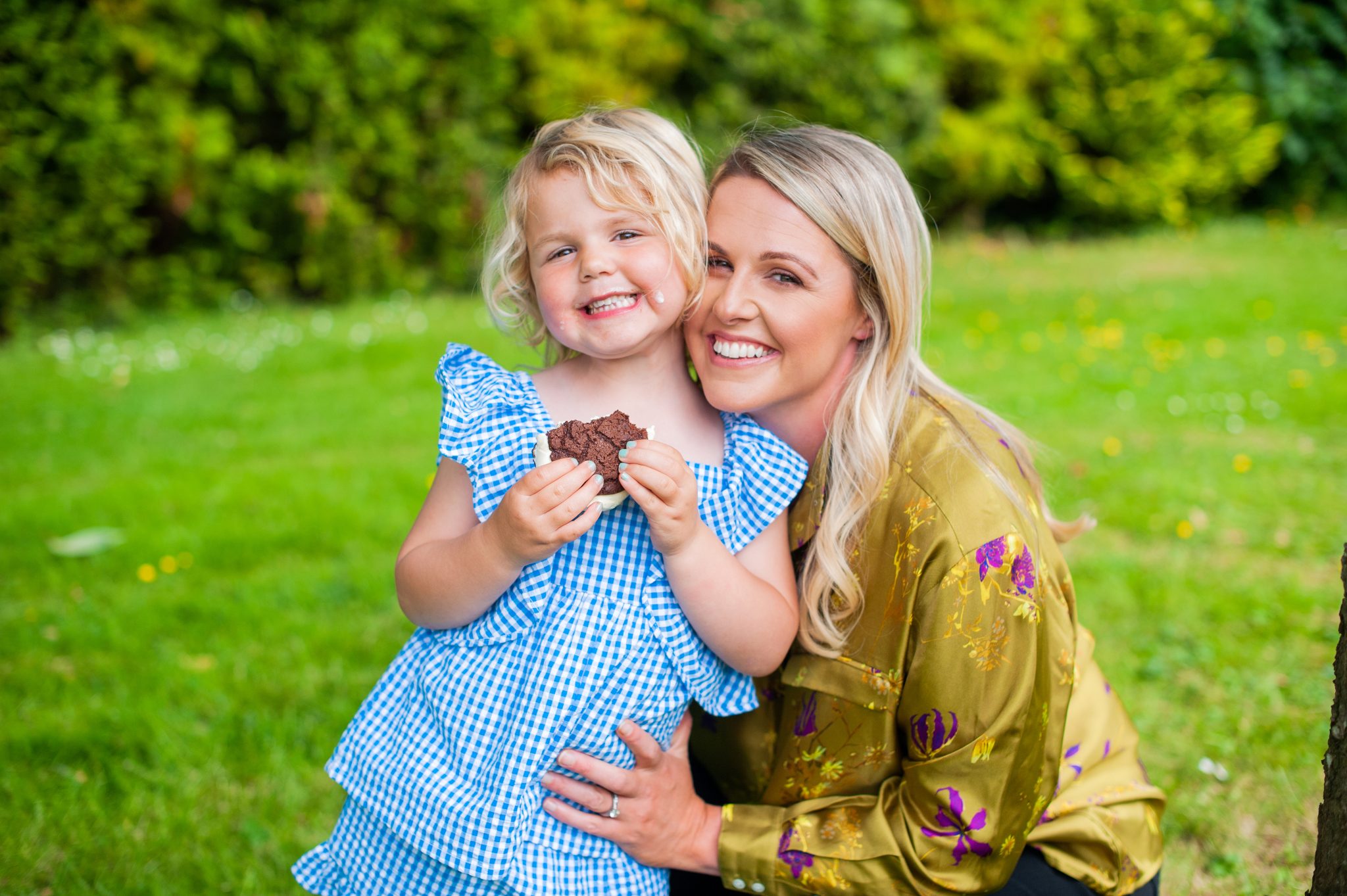 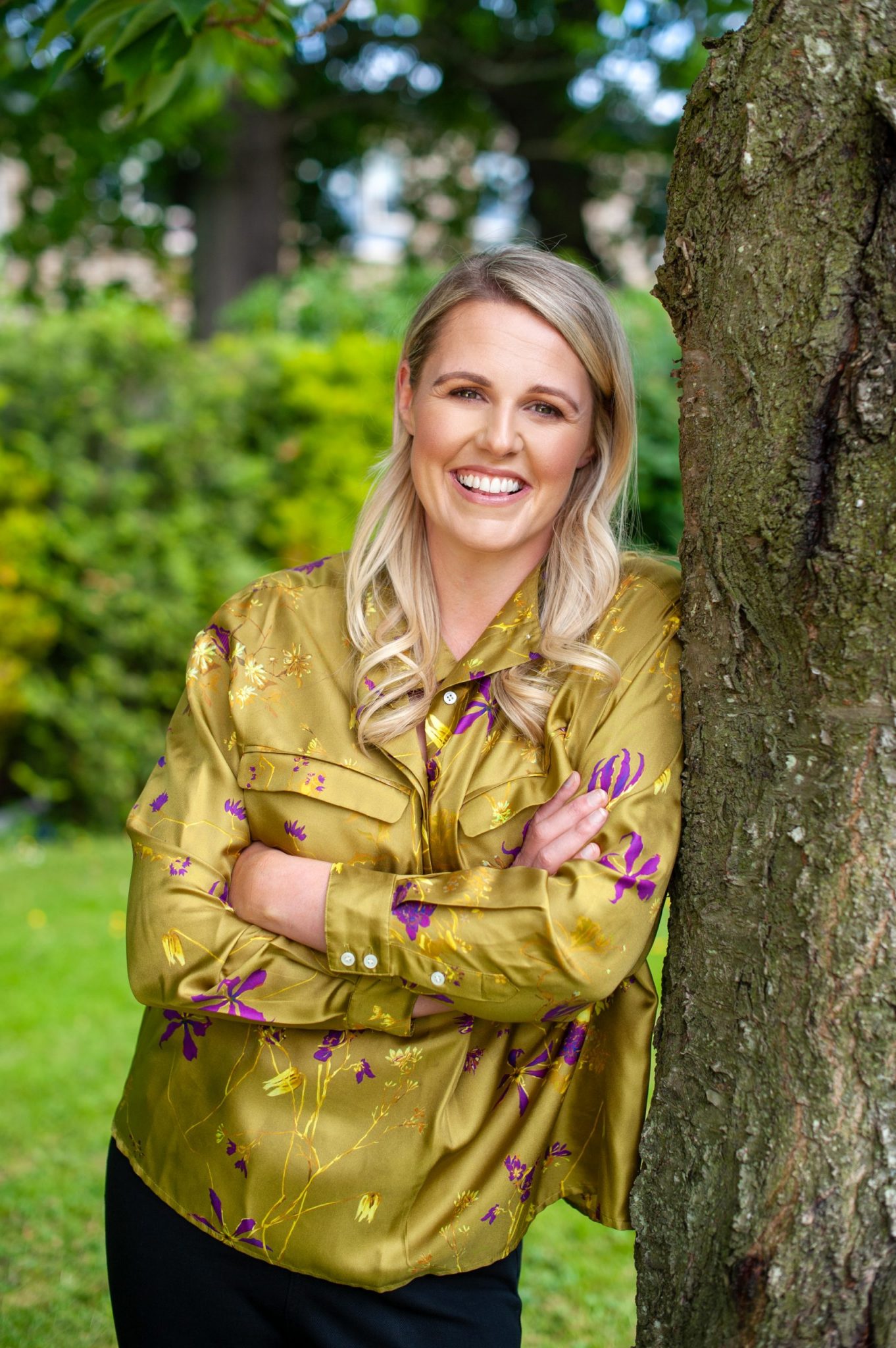 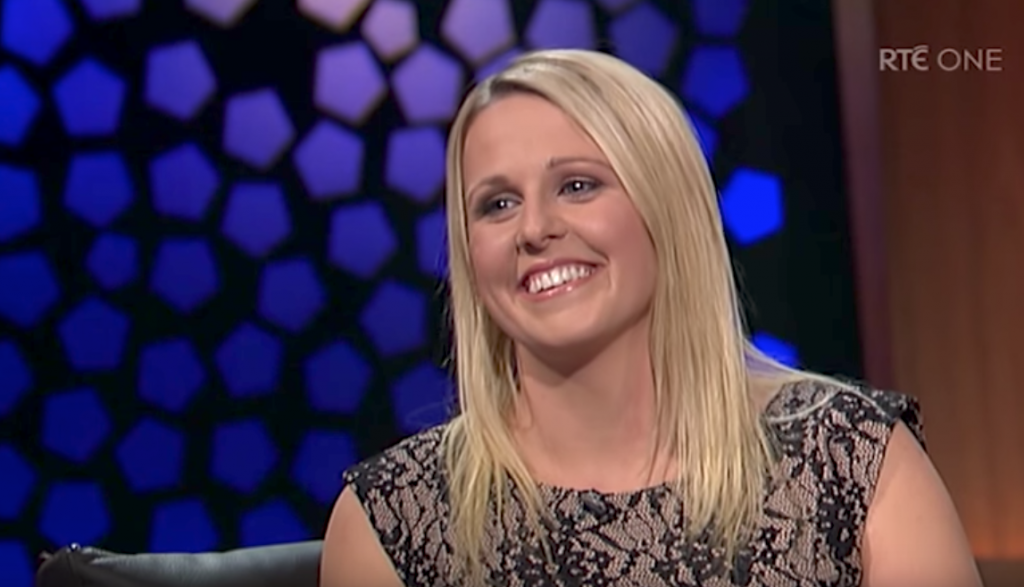 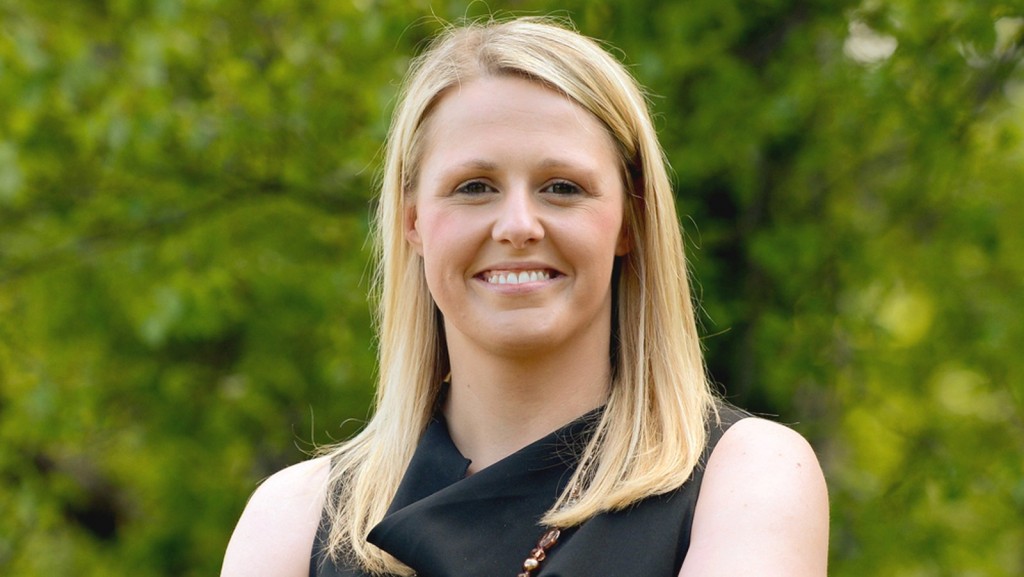 RTE presenter opens up about the tragic loss of her brother