There’s often talk in Ireland about the lack of female voices that we hear on the airwaves, but Colette Fitzpatrick insists that’s not why she has been given her new position.

After being appointed as the new Newstalk host yesterday, the presenter said: “I’d hate for anyone to think that this was a case of ‘we need to get a woman on air so we’ll get Collette’.”

The Tipperary native is the first woman to have her own show on the station since Norah Casey stepped down last year.

“Without bragging, I think I’ve proven myself in journalism over the last couple of decades” she said.

The mother-of-two has had a long and lustrous journalistic career and has become a household name throughout the years.

Colette started off with East Coast Fm in Co Wicklow before making a move to Today FM, and she set her sights on television in 2001.

The 40-year-old is now of the most most recognised anchors in TV3 and presents daily news bulletins for the channel, on top of Midweek every Wednesday.

“I’d be insulted if anyone thought I’m just being put on air because I’m a woman. I’ve been filling in here on [Newstalk’s] news programmes so I don’t see myself as a token woman at all”, she insisted.

The Colette Fitzpatrick Show, will be sponsored by Marks & Spencer, and will be broadcast on Sundays between 9am and 10am. The first will take place on August 2nd. 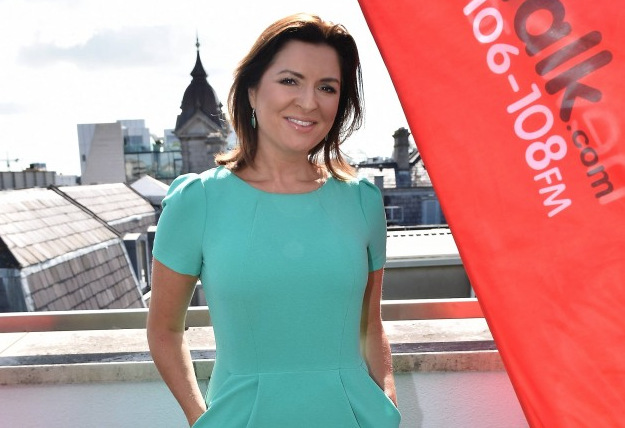 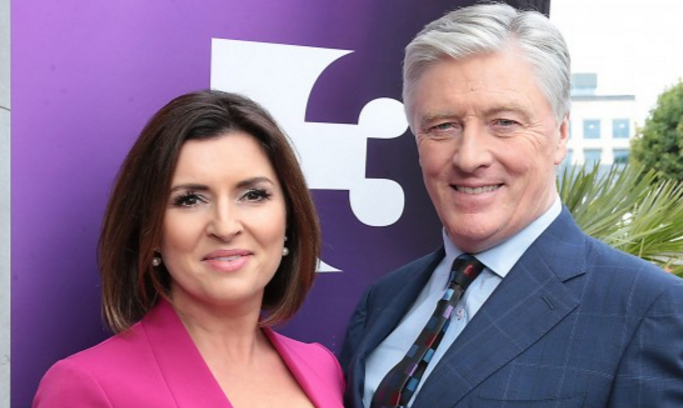 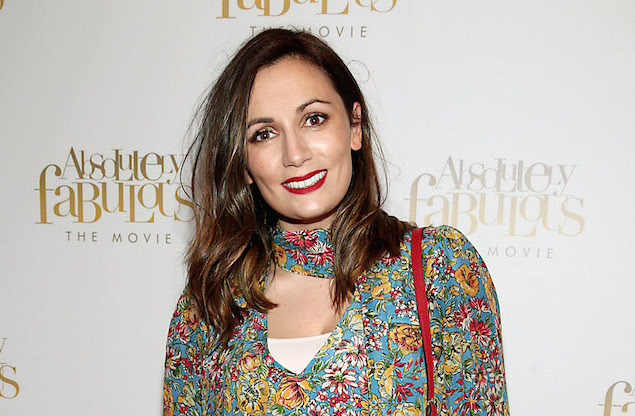 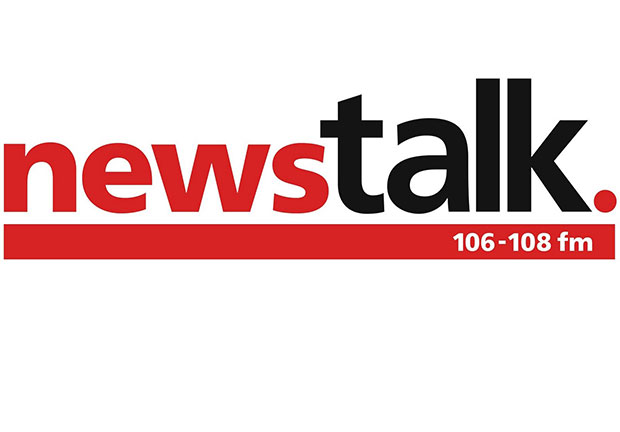 TV3 star has been given a MAJOR new role at Newstalk