Kian Egan has strongly denied any plans for a reunion with Westlife.

Louis Walsh recently excited fans by claiming the band were getting back together.

“A Westlife reunion is definitely going to happen… but I have no idea when” he previously told RSVP.

However, Kian admitted that he feels Louis gets a bit carried away, and said the lads have no plans to reunite.

“That’s Louis. That’s just Louis talking and talking. Well you know ask Louis Walsh anything and he’ll give you a headline won’t he? He’s great for that but it is just Louis. Unfortunately.

“I read what he said last week and the comment that he made and like…. he drives everyone mad doesn’t he?” he told VIP Magazine.

“No look I think Louis has got the best intentions in the world when it comes to it I think he would love nothing more than for west life to get back together again but at the minute there is no conversation.”

Kian echoed this by saying there are no plans at the moment.

“It’s not on the cards for us personally, you know there might be conversation in his head and of course I think he loves the idea of it happening and looks at it and goes, of course, they’ll do it in typical Louis fashion.

“We’re so used to hearing that voice going what are you talking about? It’s just his style.” 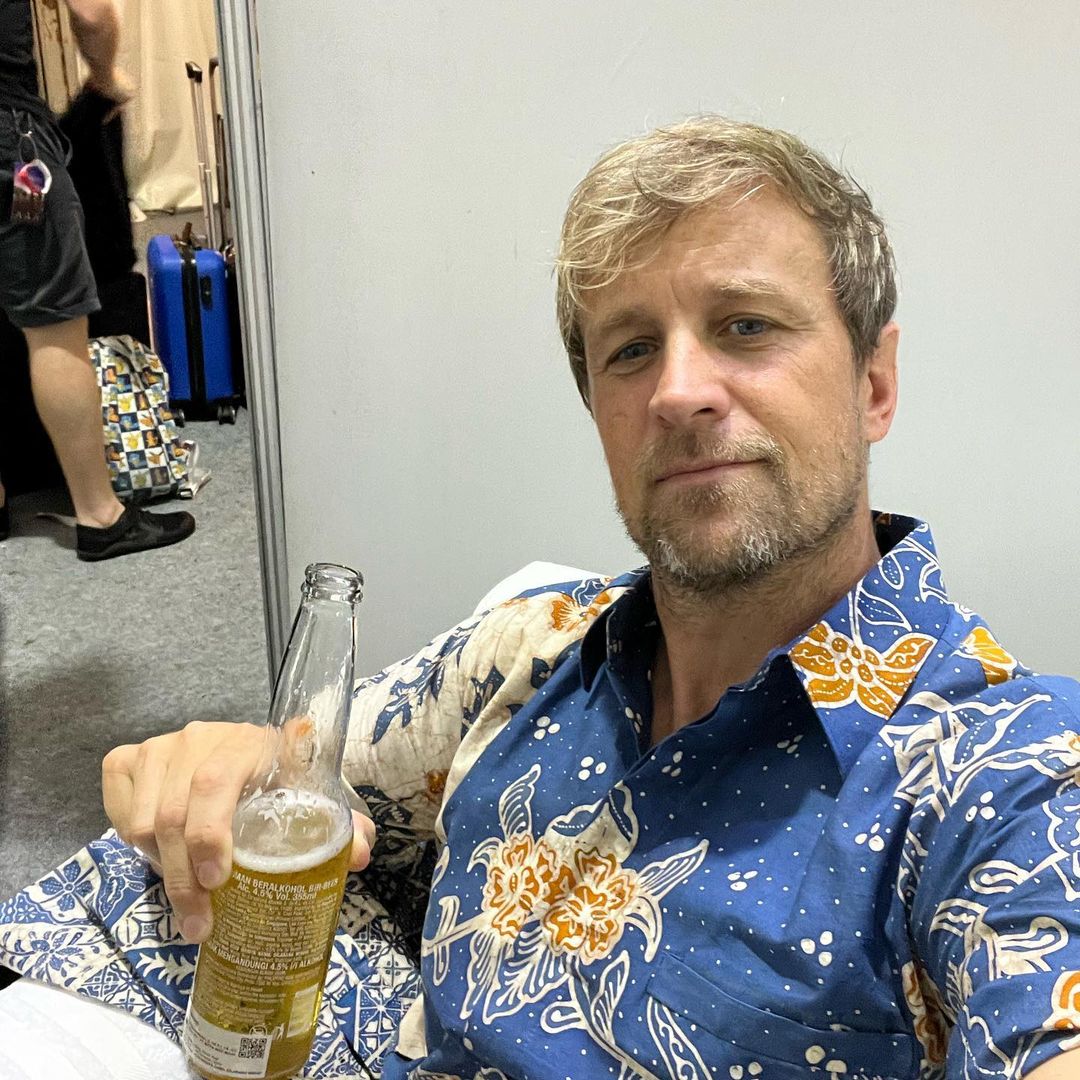 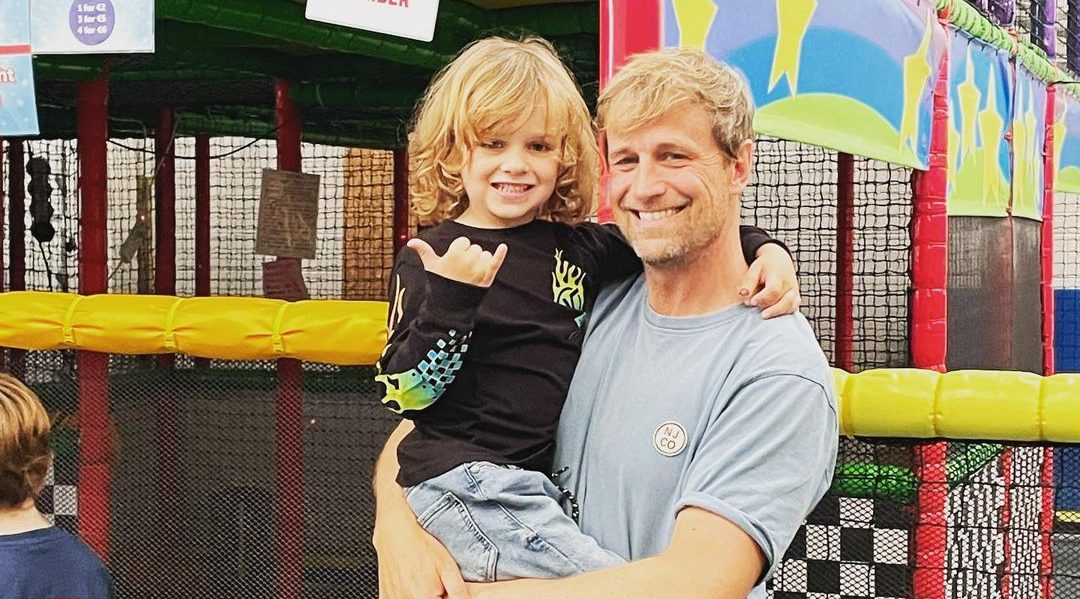 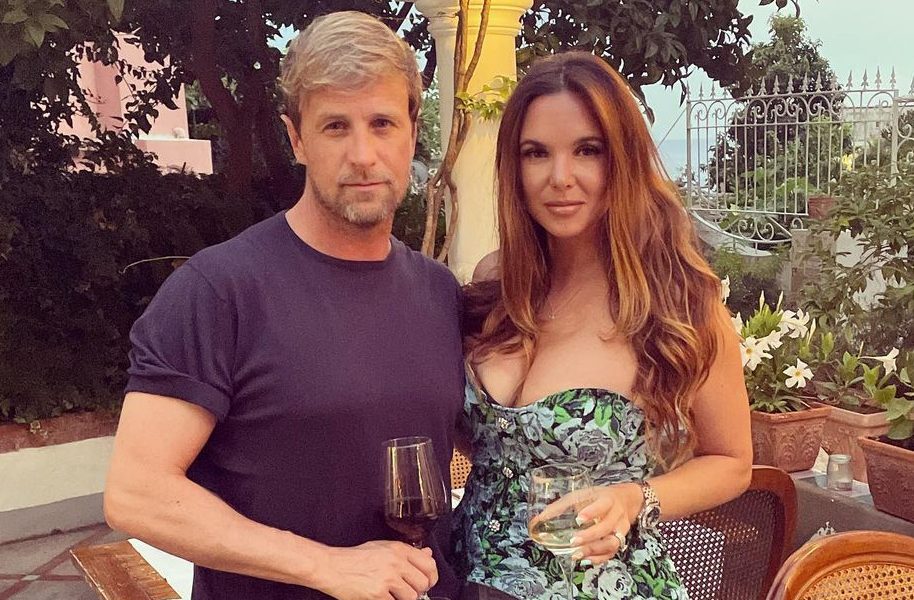 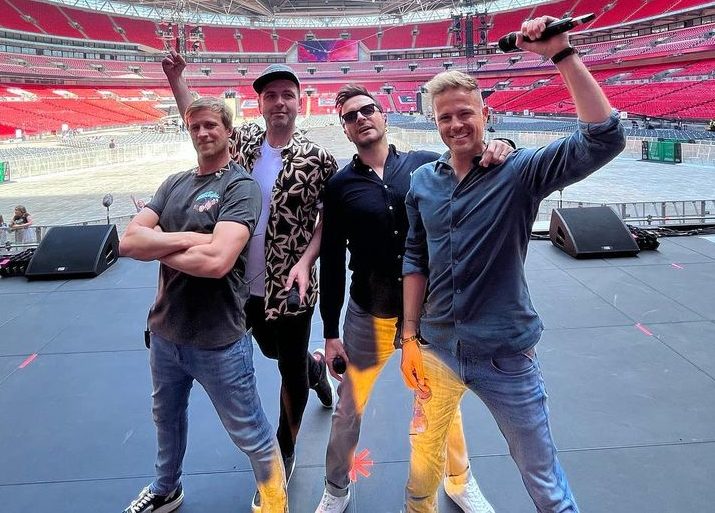 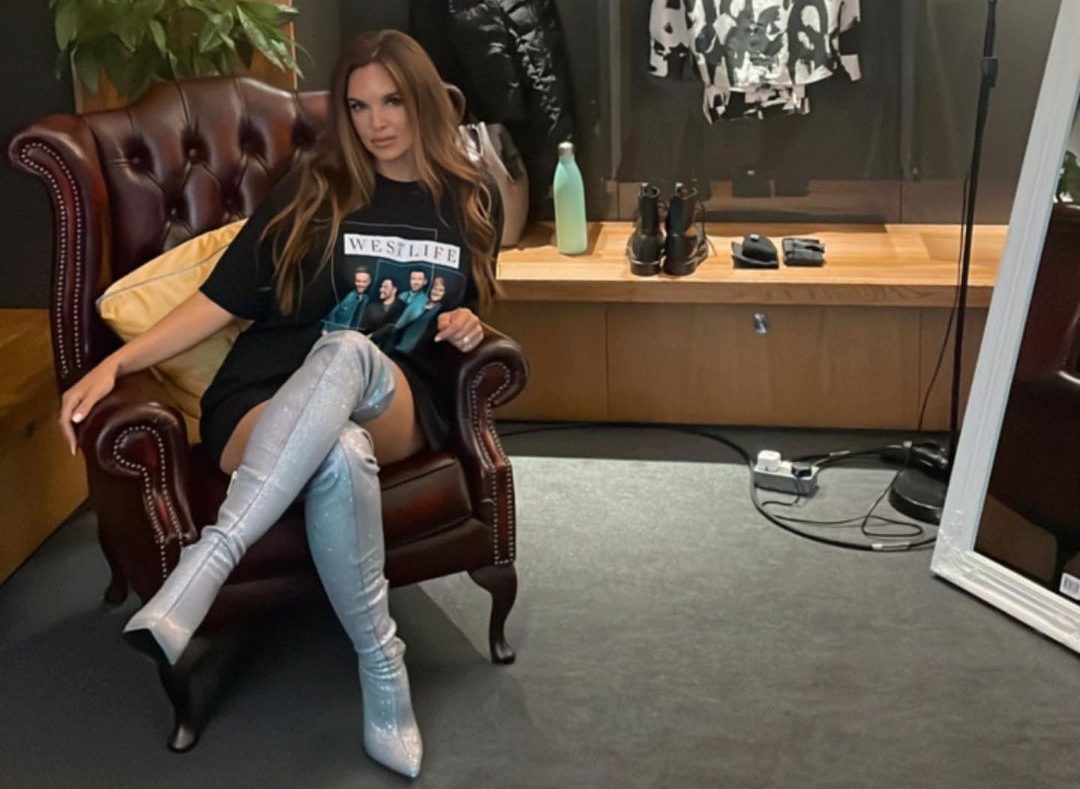