Sorry folks, it appears Niall Horan is off the market.

The Mullingar man is said to be dating a girl named Amelia Woolley after they grew closer during lockdown.

The 23-year-old is from Birmingham and works in fashion buying.

Niall met Amelia in London and apparently, they’ve been seeing one another for about 2 months. 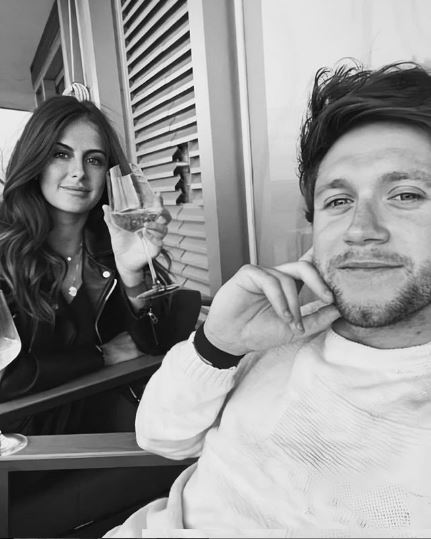 The Slow Hands singer previously dated Hailee Steinfeld for about a year, before splitting in 2018.

Last month Niall stans were convinced that the singer was dating Killing Eve star Natalie Comer, because they were wearing the same ring! This sure put those rumours to bed.

Now, Niall is happily loved up with Amelia, or Mia, as she goes by.

A source told the Mail: “He thinks Amelia’s gorgeous but they also really get on – and she’s told close friends this could be the real deal.”

Sounds pretty serious… We’ll keep you updated on this one!