Irish actor Simon Delaney has landed himself another Stateside role – this time he’s been cast in the sequel of a hit Hollywood horror. Simon previously starred alongside Vince Vaughn in US comedy Delivery Man, and now he will feature in blockbuster thriller The Conjuring 2.

And although he has just started on Saturday AM, he will have to take a break for filming – although it says in his contract that he can take leave for acting roles, so there’ll be no issue about returning. The 45-year-old is unsurprisingly excited about his next project: the first movie in the franchise had the largest ever opening for an original horror film, earning more than €285m.

Delighted to be joining @creepypuppet and the amazing cast and crew of @TheConjuring Exciting times ahead @wbpictures !!

Tweeting about how he can’t wait to join the cast, Saturday AM replied: “don’t forget us folk here on #SaturdayAM come back soon please  #missyaloads.” It is not known what role Simon will have, but no doubt it will open yet more doors in the industry for the Bachelor star, who will be starring alongside Vera Farmiga and Patrick Wilson in the flick.

And he’ll also be joined by a familiar Irish face on set, as Maria Doyle Kennedy, known for her parts in The Tudors and Downton Abbey, has also been cast for a part. The film is the second highest-grossing original horror movie of all time, second to The Exorcist. 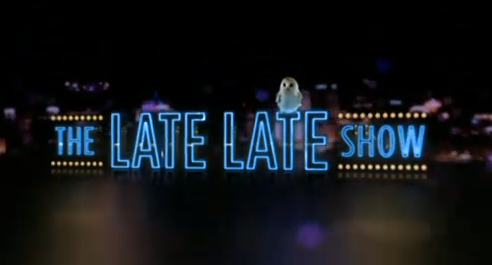