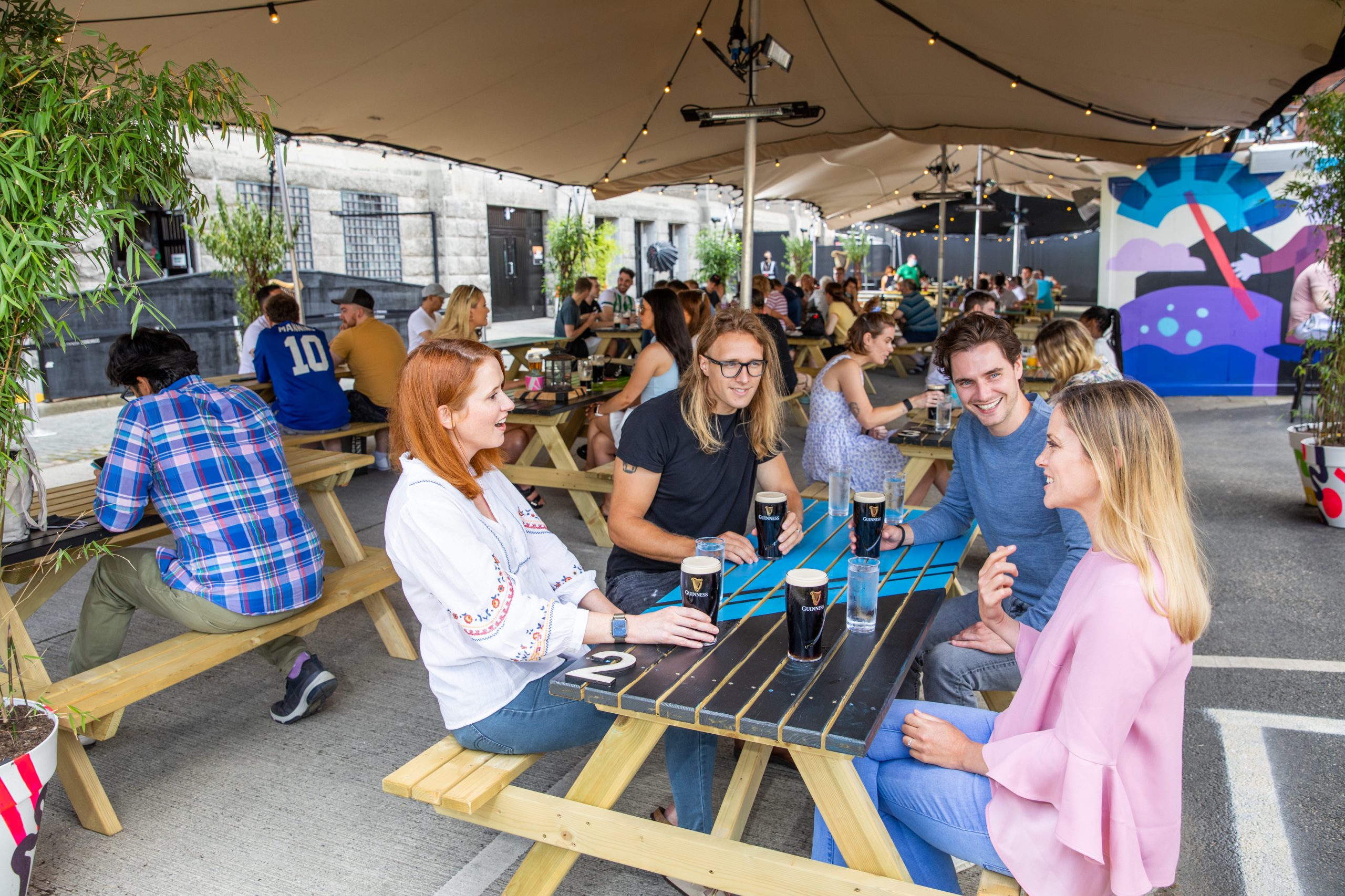 Ireland is the place to be. We have become fond of a staycation and Hollywood A-listers have been frequenting our isles.

So it comes as no surprise that one of our most beloved tourist spots has been awarded a leading visitor experience in all of Europe.

It was none other than the Guinness Storehouse that was named Europe’s Leading Beer Tour Visitor Experience 2022.

The home of the Black Stuff beat out the likes of the Heineken Experience in the Netherlands and the Budweiser Budvar Brewery in Czechia (formerly the Czech Republic).

The Guinness Storehouse was previously voted Europe’s Leading Tourist Attraction at the World Travel Awards in 2015.

It comes after Guinness announced that it had teamed up with Niall Horan and Lewis Capaldi for a new documentary. The musicians were spotted all around Ireland earlier this year from busking on Grafton Street to visiting Niall’s native Mullingar.

“What happens when two of the biggest names in music embark on a road trip in Ireland? A film that captures adventure, friendship, storytelling and non-stop laughter.

“All inspired by Horan’s desire to revisit and reconnect with all that he loves of home; to retrace the origins of the exciting life journey he’s on and experience the reality of Ireland today, alongside side his best friend, Lewis Capaldi.”

You can watch Niall Horan’s Homecoming: The Road to Mullingar with Lewis Capaldi, on Virgin Media One this Sunday, October 16 at 10pm.