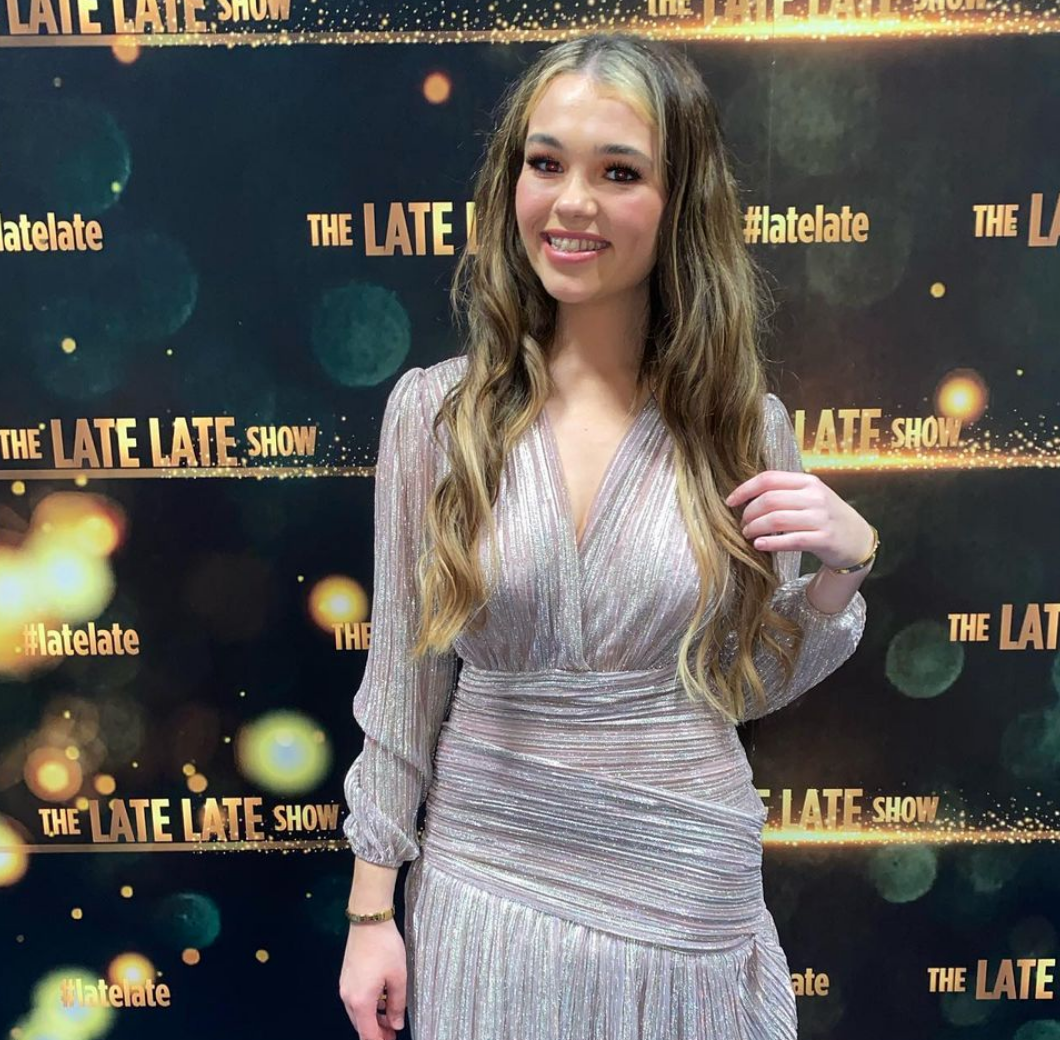 The Late Late Show is back as our Friday evening entertainment thankfully and this weeks lineup did not disappoint.

One guest who many viewers were impressed by was TikTok star Miriam Mullins.

The creator appeared on the show to talk about her pandemic fame and her now  1.6million TikTok followers.

She told Ryan about how her TikTok career began, “The pandemic gave me a career. I decided I’m going to travel, I’m going to work. 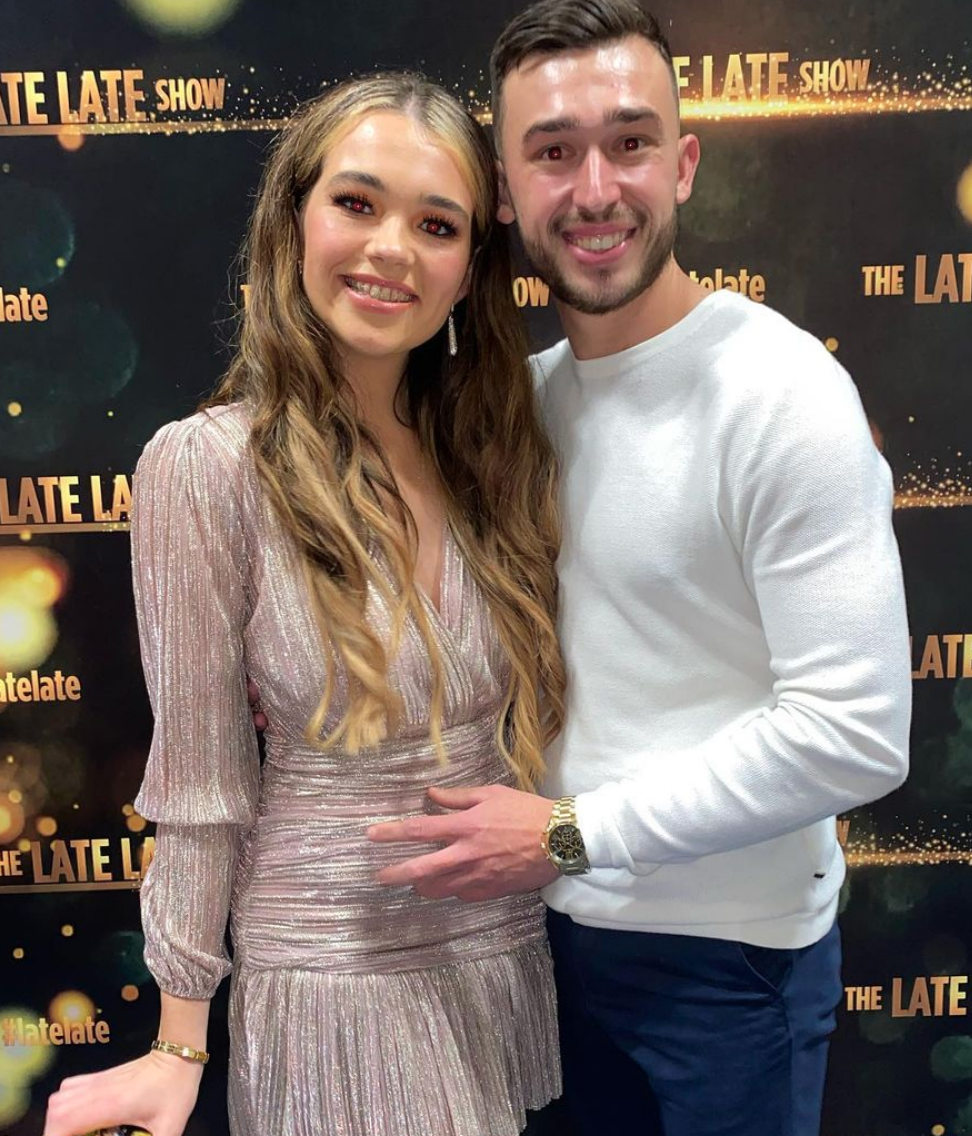 “I applied in Florida, I went over in November in 2019. It was my first time away from home. It was a big change.

“It was a great experience and then I met my boyfriend Tiaan over there.

“In February 2020 the clouds were forming. I was trying to stay there for as long as I could.”

But when she ultimately had to return to Ireland and isolate for two weeks, TikTok was the natural outlet for her to try out.

“Growing up I was always into speech and drama. I dabbled in social media before…Everyone was on TikTok, it was like this new thing. I was like, ‘Do you know what I’m going to make these videos and see how they do’.

“I started with the classic Irish mammy videos.”

From there her viewers continued to grow with her videos now gaining an impressive 93million views.

Miriam has a large base of younger viewers and she told Ryan that she enjoys the position of ‘role model’ that she’s found herself in, she even takes on difficult topics and gives advice to her viewers.

“I’ve done videos where I’ve had messages of consent in them.

“I absolutely love being a role model to young people as well.”

We love seeing Miriam use her career for a good cause, we can’t wait to see what’s next for her!