The Grammy nominations were announced yesterday seeing some very familiar faces be recognised for their work in the music industry, and amongst them was Irish singer and songwriter RuthAnne!

The artist worked on Diana Ross’ album Thank You, which has been nominated for Best Traditional Pop Vocal Album at the prestigious awards.

Sharing the exciting news to Instagram she wrote, “Aaaaahhhh Grammy Nominated!!! So happy to be a part of this nomination with the ICON @dianaross ladies we did it @autumnrowe @iamvioletskies @charliemccleanmusic @weareshewrites #besttraditionalpopvocalalbum congrats to all the nominees.”

RuthAnne then took to her Instagram stories to share more excitement telling followers, “I can’t even believe it, it already was a shock to have a song with Diana Ross and now for it to be nominated, to be part of that album and now it’s Grammy nominated. Come on the ladies, written by all women okay, Violet, Autumn, Charlie, Diana we’re Grammy nominated!”

RuthAnne also added, “see you at the GRAMMYS BABY!!!” to the video.

Some famous friends rushed to the comments of the post to congratulate her on this huge achievement with Erica Cody writing, “Queen!!”, Pixie Lott sharing some flame and heart emojis and Roisin O posting heart eye emojis.

Diana Ross isn’t the only famous face RuthAnne has worked with over the years, in fact, having spent her twenties in Hollywood she has worked with some of the most famous names going including Britney Spears, John Legend and Niall Horan!

2022 has been a very special year for RuthAnne who also tied the knot with her husband Ollie Marland in May in a stunning ceremony surrounded by friends and family with her stunning wedding pictures being featured in VIP Magazine. 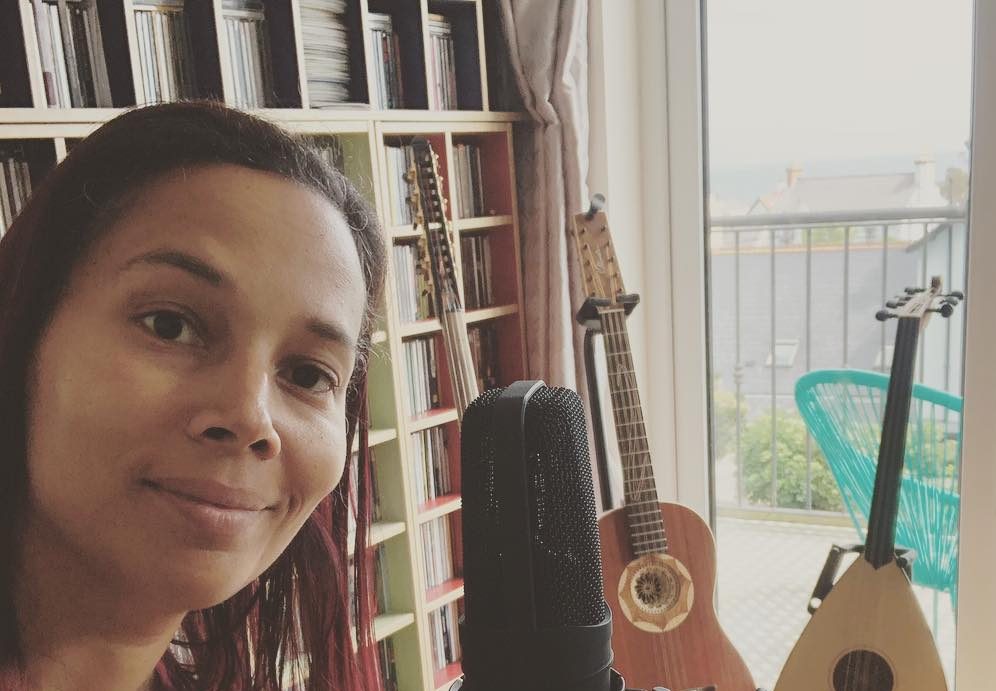