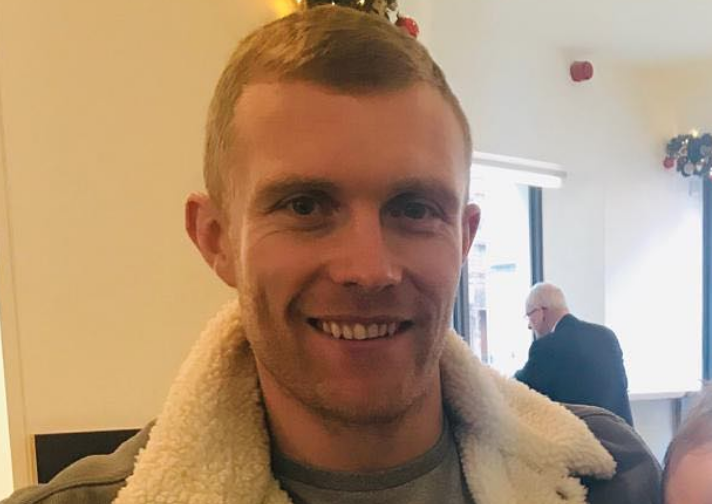 Irish rugby star Keith Earls bravely opened up about his mental health and bipolar diagnosis while on The Late Late Show last night.

The Munster player was promoting his new book Fight Or Flight: My Life, My Choices, and spoke candidly about his own struggles throughout his life.

Speaking to Ryan he talked about the time he was diagnosed with bipolar, “I was in camp in 2013. I am in Irish camp, Joe Schmidt is just taking over the Irish team. I should be on cloud nine.

“My daughter, Ella Maye, my first girl, was born in 2012 and she was born with a respiratory condition, and you know my emotions were everywhere… 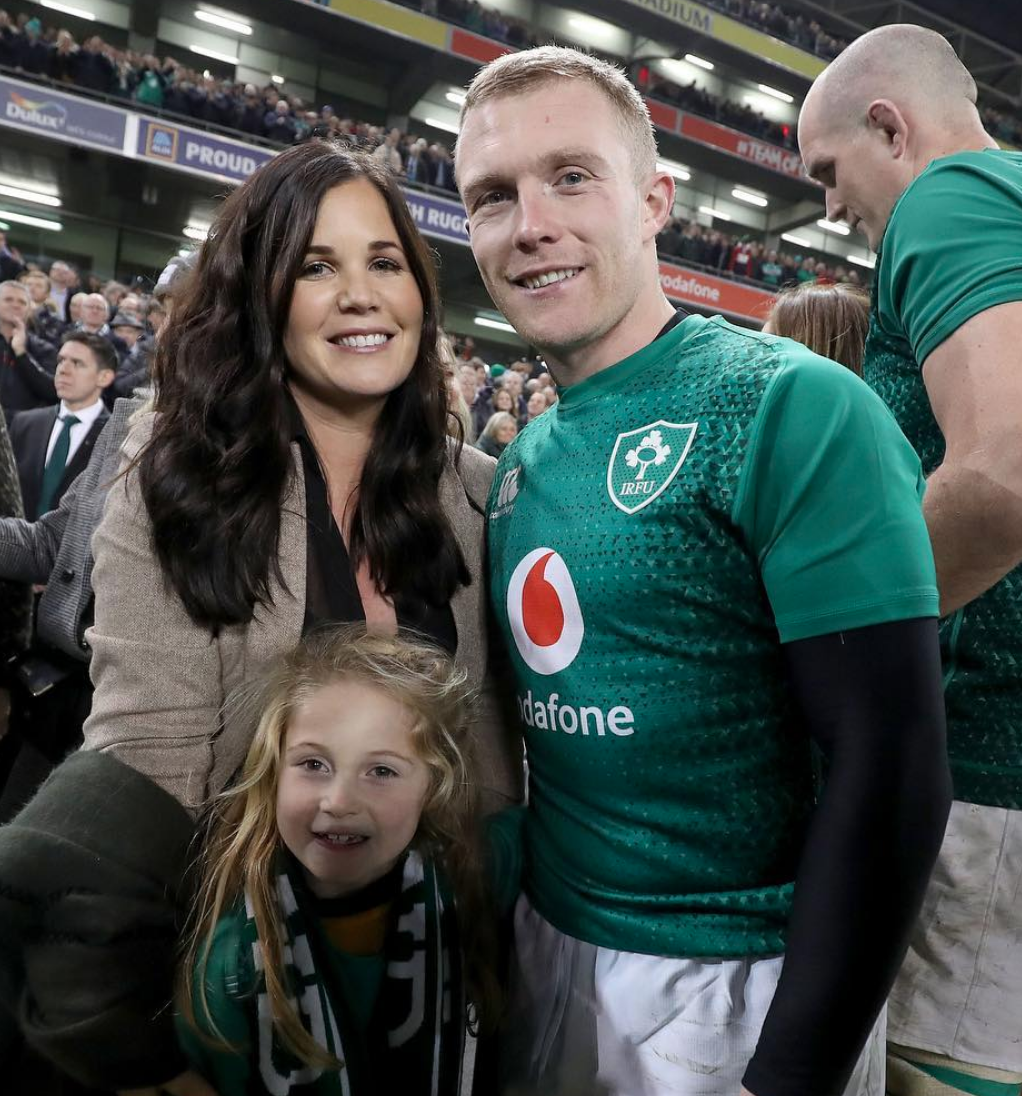 “My paranoia was through the roof. My negative thinking, it was shocking, and you know I was so sick of it. It was absolutely draining me.

“So, here I am in Carton House, in Irish camp and I just decided I need to do something about this.

“Thankfully the last couple of years I’ve got a great hold on it”@KeithEarls87 shares his story of being diagnosed with Bipolar 2, the negative voice in his head he calls ‘Hank’, and how he reached out and asked for help.#LateLate pic.twitter.com/2E4VcAW9Lr

“So, I rang the doctor… I explained everything to him, he was brilliant. I went down to see a guy in Cork, a psychiatrist, and he diagnosed me with bipolar II.

“There is obviously bipolar I as well, but bipolar II is probably the better out of the two to get. I was delighted to get the diagnosis; I was genuinely losing my mind.”

He spoke about learning to manage his emotions and when he’s not himself, a side of him that he has named Hank.

“Thankfully over the last couple of years, I have got a great hold on it. I have found my identity. Which I think was part of the problem as well. 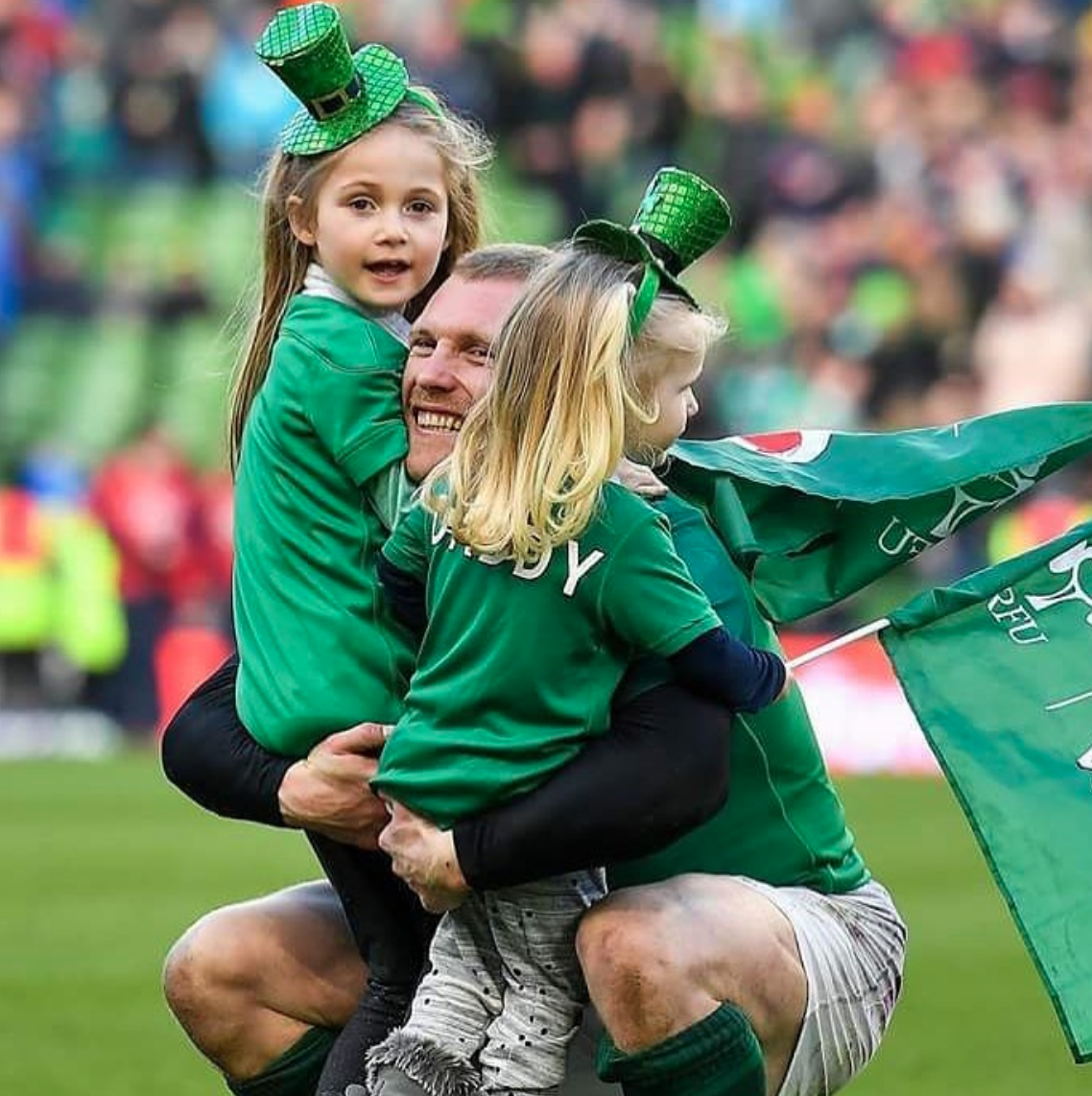 He went on to say that he hopes his story can help someone else who is struggling to speak out.

“I wanted to tell my story because… if I can help anyone, even it was in the general public, any one of my team-mates to talk to someone before it gets too late.

“I think that’s what saved me, stepping up and not being embarrassed and speaking to someone and telling someone that I was struggling.”

Keith spoke excellently about the topic and his story, his inspirational words won praise from audiences at home, with many sending him love on Twitter.

Just catching up with #keithearls #LateLateShow interview . A really strong, empathetic and important conversation. We are really progressing now and I have a massive level of respect for the man in every aspect of his life ❤️

Plenty of young people with anxiety feeling a lot more connected and comfortable tonight after listening to Keith Earls.