Rugby legend Paul O’Connell has regretfully announced his retirement from the sport.

The iconic Ireland and Munster player revealed today that his Rugby World Cup hamstring injury has forced him to hang up his boots following an illustrious 14 year career.

In a statement, the 36-year-old said:

“It is with deep regret that I have decided to retire from professional rugby following medical advice. I would like to take this opportunity to thank all at Rugby Club Toulonnais for their understanding and support over the past few months,” he said in a statement.

“Since sustaining the injury at the World Cup I have been fully focused on returning to fitness and starting an exciting new chapter for both myself and my family in Toulon. Unfortunately this will no longer be possible.

“I have been blessed to be a professional rugby player for over 14 years and to be part of Munster and Ireland teams that have experienced success.

“I have played with some of the best players to ever line out in the red of Munster and the green of Ireland and have had the privilege of captaining my country.

“I would like to thank those at Young Munster RFC, Munster Rugby, the IRFU and Lions Rugby who have supported me over the course of my playing career.

“Special thanks must go to my wife Emily for her unwavering support through the good and the bad and to my parents Michael and Shelagh.

“Lastly I would like to thank everyone who has supported the teams I have been a part of. The support you have shown me is humbling and an immense source of pride for both myself and my family.”

Since his announcement, the hashtag ‘Thanks Paulie’ has become the number one trend in Ireland, with fans of the game paying tribute to the talented player.

Among those tributes were fellow team members, including former captain Brian O’Driscoll, who said: “Really disappointing to see @Paul_OConnell having to retire. Sensational career in Red & Green. Simply irreplaceable” and Jamie Heaslip, who wrote: “Privileged & honoured to have played w/ @Paul_OConnell.Most inspirational leader/captain I’ve ever played with & against.” 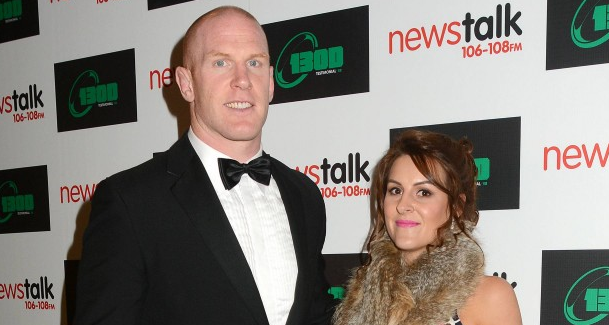 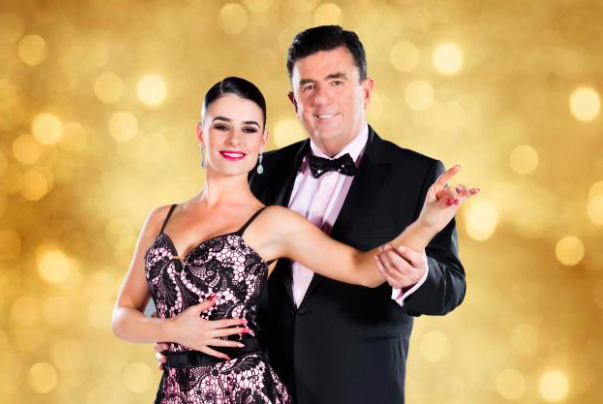 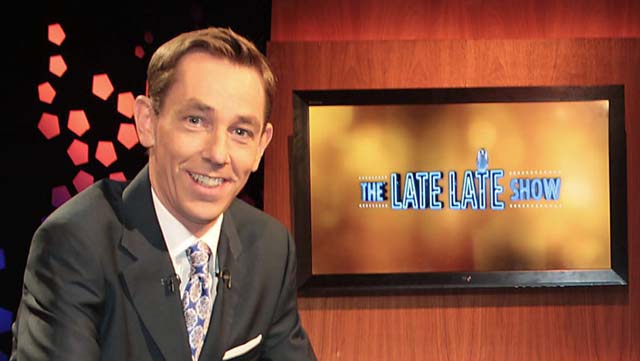