Irish musicians are coming together this weekend to raise awareness and funds for the homeless crisis in Ireland.

This Friday some of our country’s top singers and bands will take to the Olympia stage in Dublin. Some of those on the line-up include The Blizzards, Finbar Furey, the Delorentos, Boomtown Rats and Ham Sandwich.

Glen Hansard is the latest to have joined the roster, as an avid activist for the homeless in Ireland. He previously lent his voice to the Home Sweet Home campaign in December, when some of those in need took shelter in NAMA-owned Apollo House.

Comedian and Dancing With The Stars contestant Katherine Lynch will MC the event, and there are a small number of tickets still available on Ticketmaster. 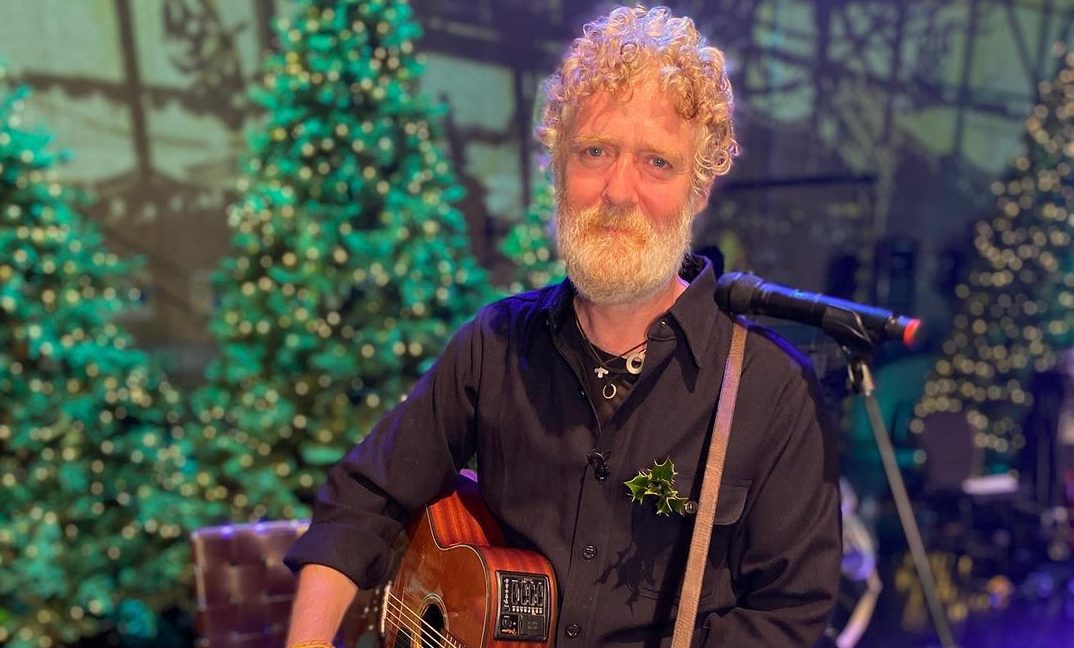 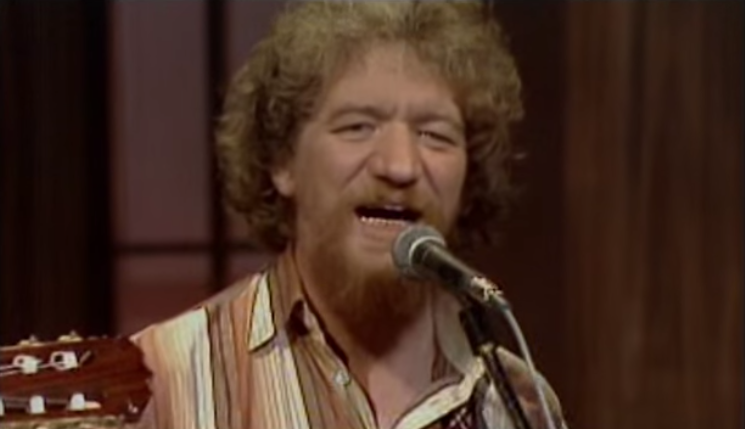 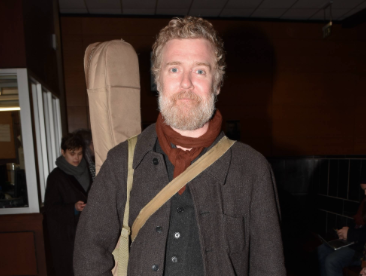 Glen Hansard will play a free gig in Dublin this afternoon 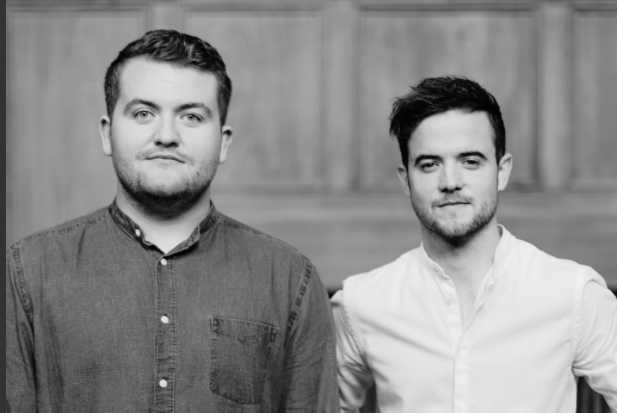