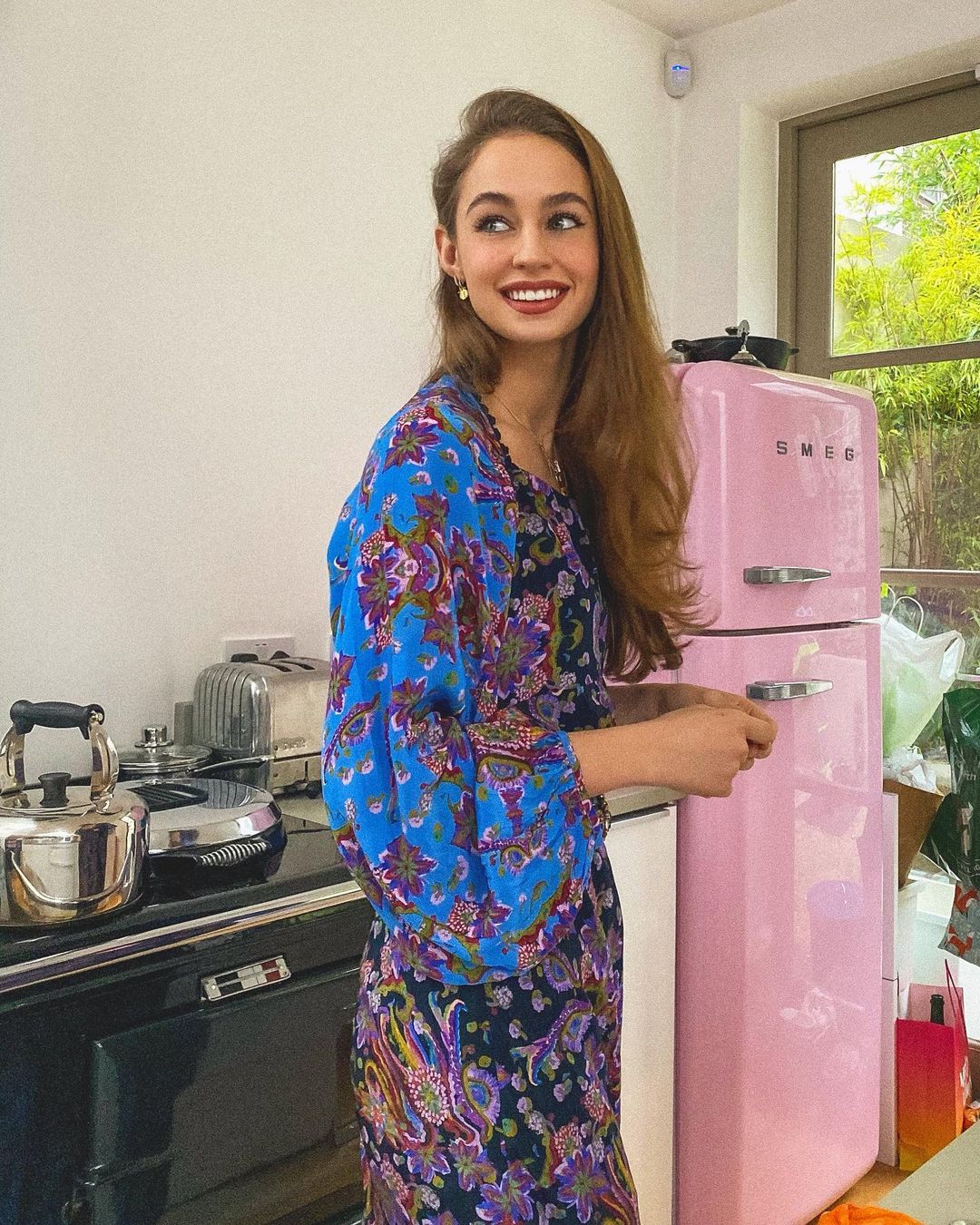 Thalia Heffernan has spoke out after witnessing a man’s shockingly inappropriate behaviour at a petrol station.

The Irish model spoke with RTÉ presenter Claire Byrne about the horrific incident. Saying, “The week of Christmas, I was driving home around 6:30, 7pm, I pulled into a petrol station off the M1.”

“I saw a man with his two daughters skipping ahead of me and thought how lovely it was.”

“I just went to pick up some things, and I came back to the car… I got into my car and put the things I bought on the passenger seat, and from the corner of my eye, I saw the interior light of the car next door to me turn on.” 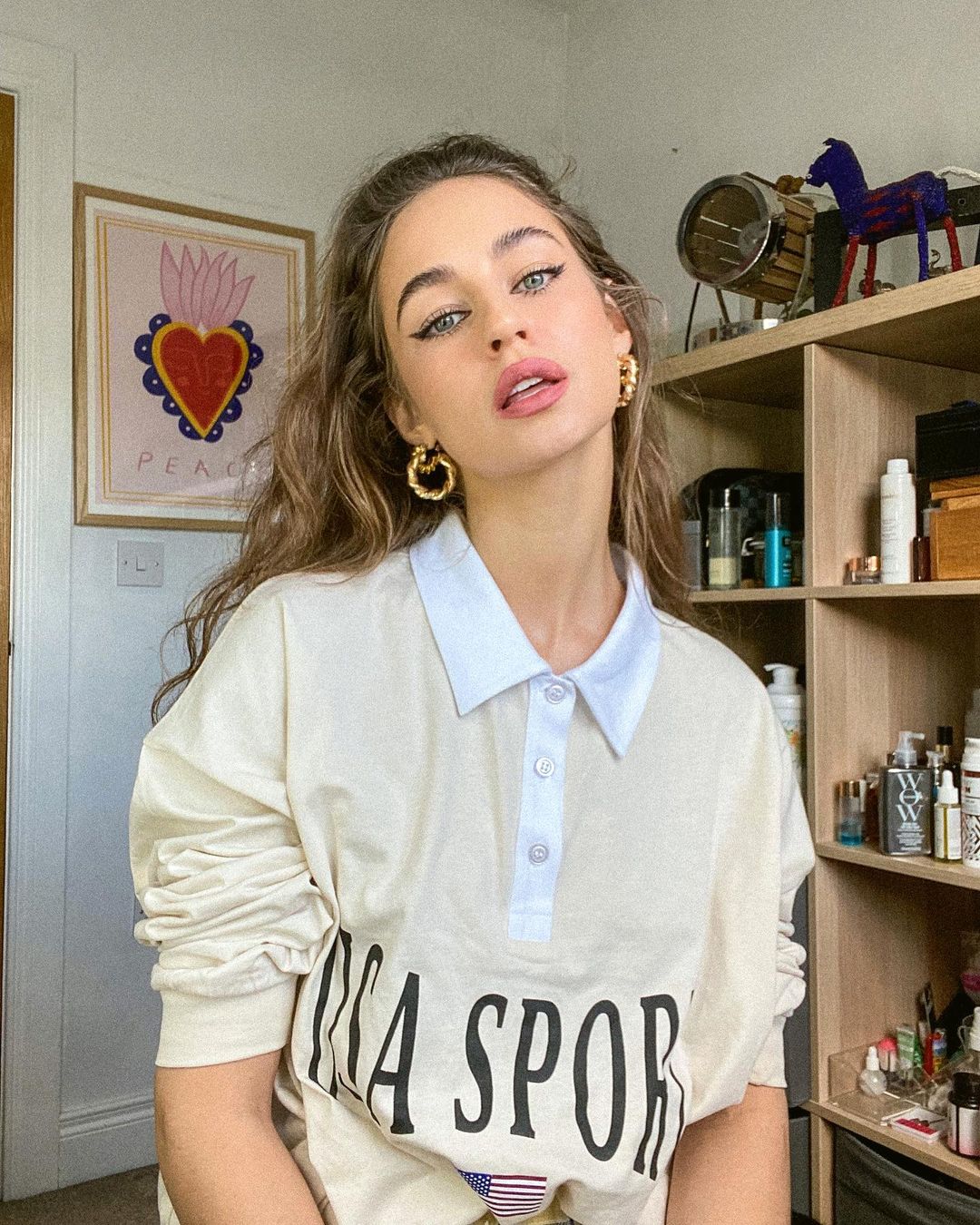 “And they had gotten into the car on the right of me. Thankfully my car was bigger, so I don’t think they would have seen anything. But as I reversed out, his light went off straight away.”

“I thought he’d done this before he was so confident in how he had done it. He saw a woman leave on their own. I called the police as I was driving away, and the response was very nonchalant.” 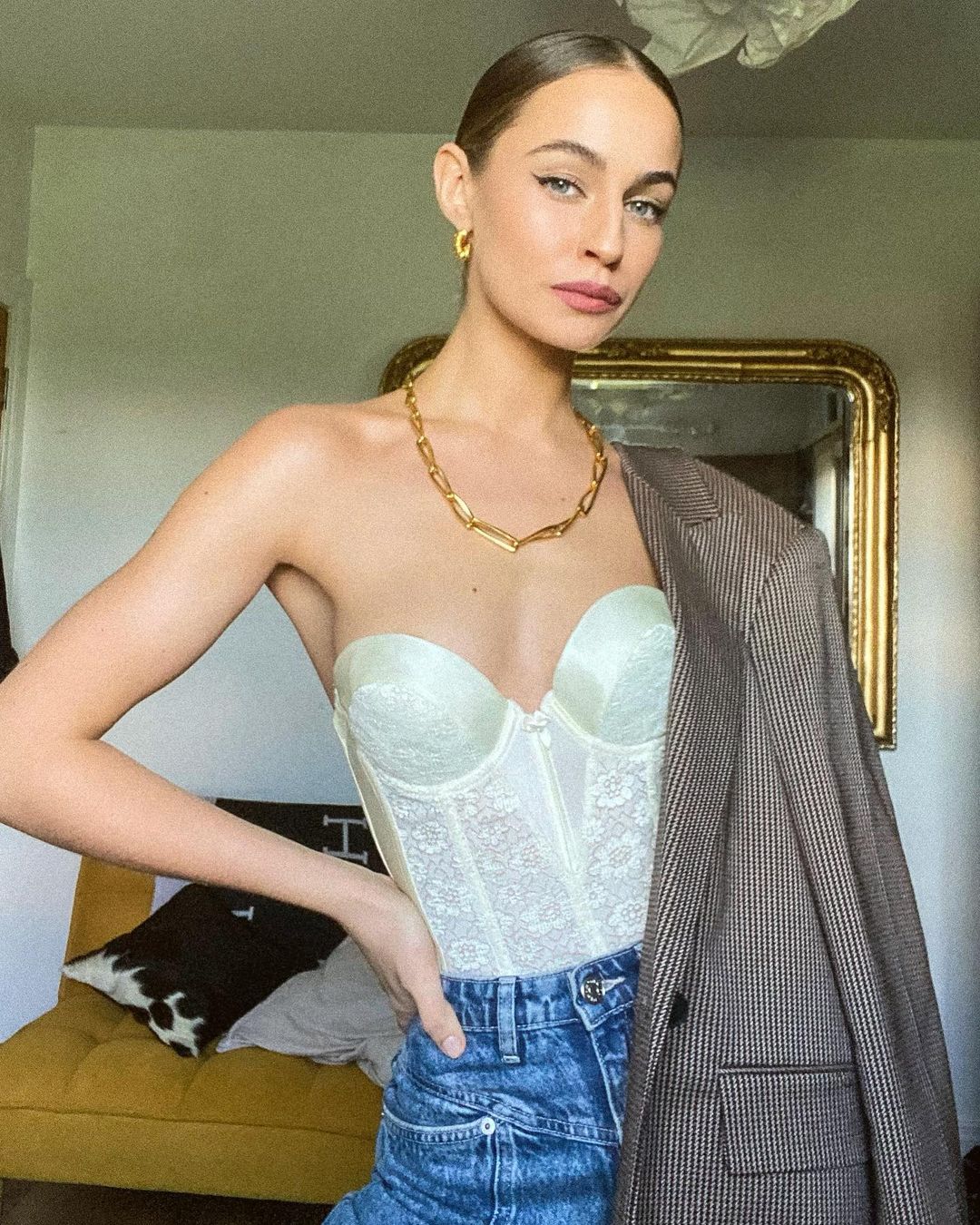 Fearing for her safety, Thalia reported the incident to the Gardaí but felt it wasn’t taken seriously.

“I felt I had to reiterate my phone number and said, can you please let me know if something is done. I never got a call back from the police. I called the petrol station and asked for CCTV, but it was coming up to Christmas, and I kind of let it go.”

Thalia explained, “I regret it now after what happened on that online vigil for Ashling Murphy last night where someone hacked on and did the same thing.” 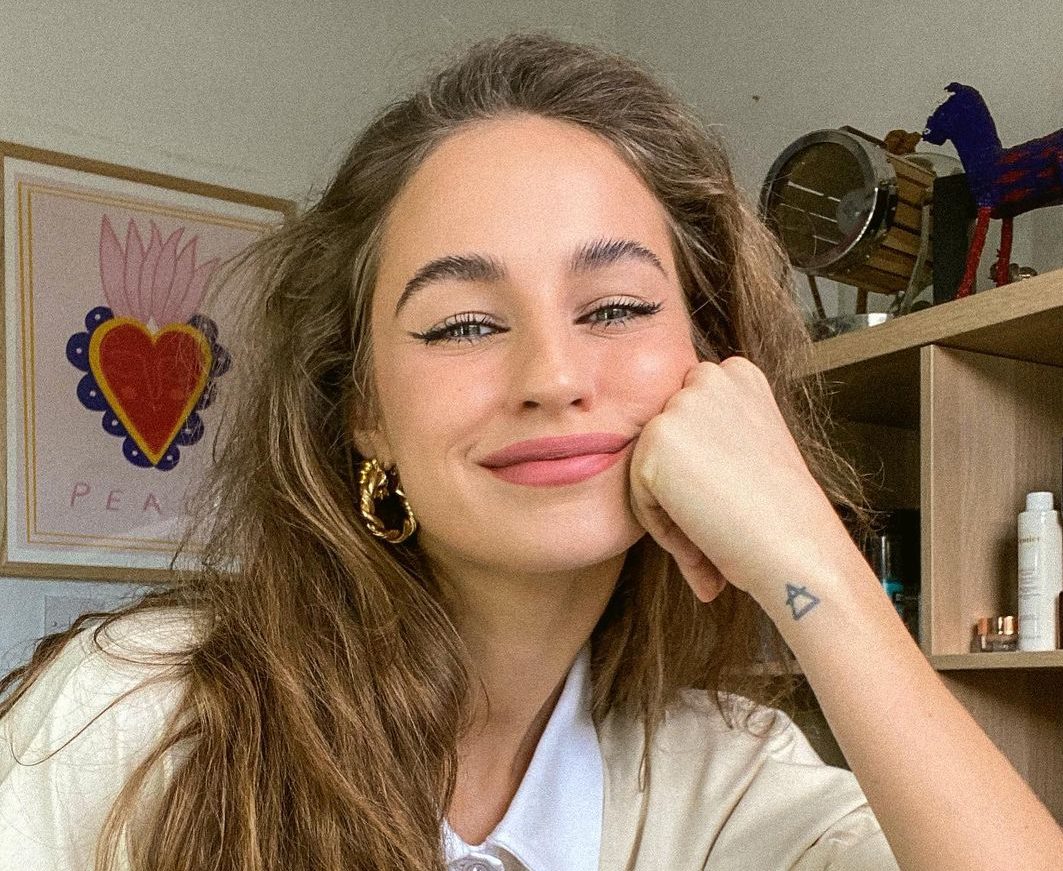 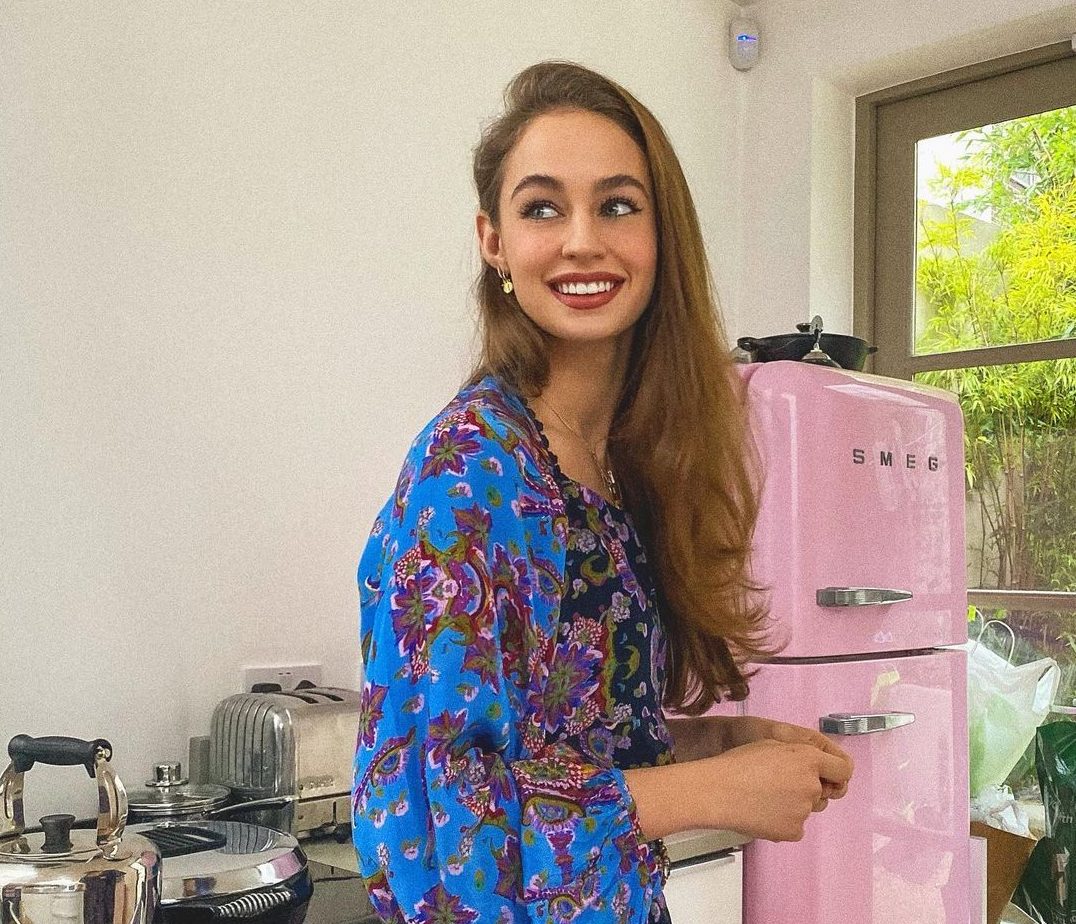 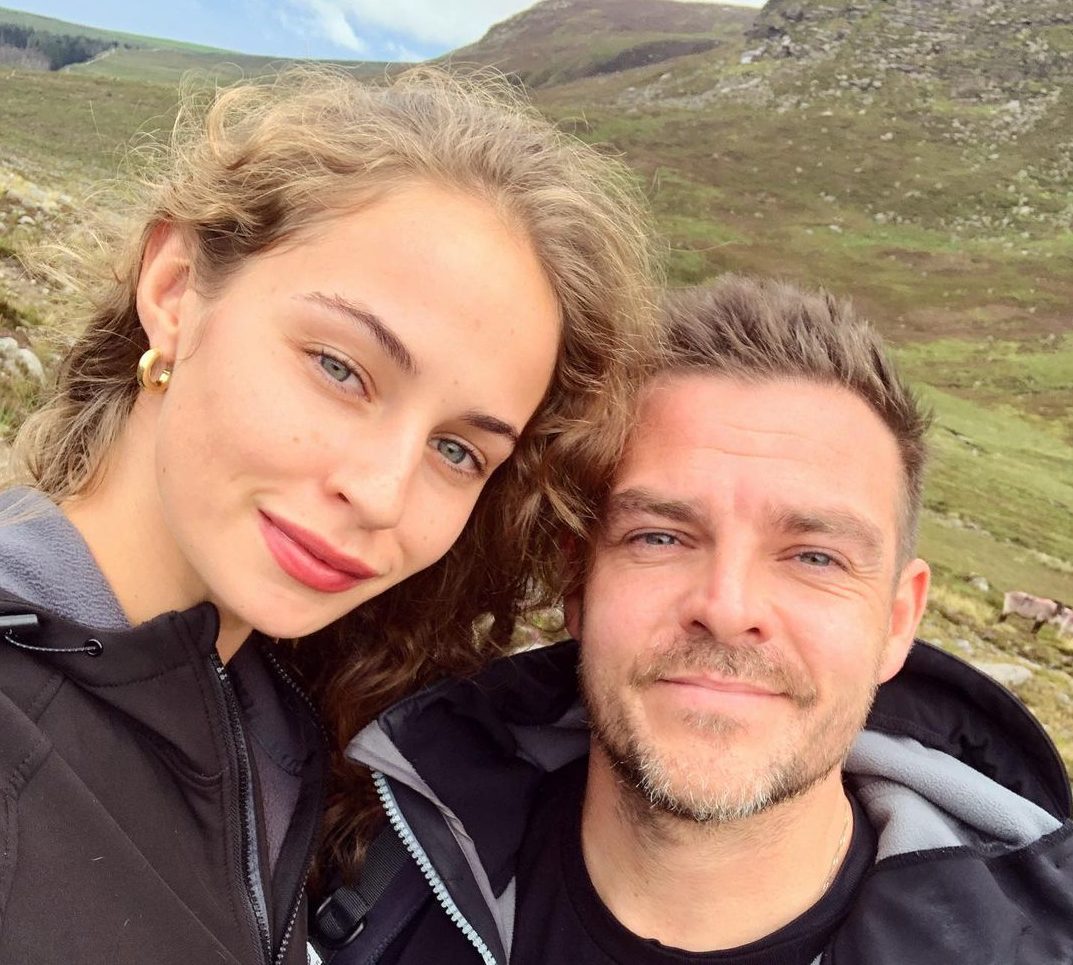 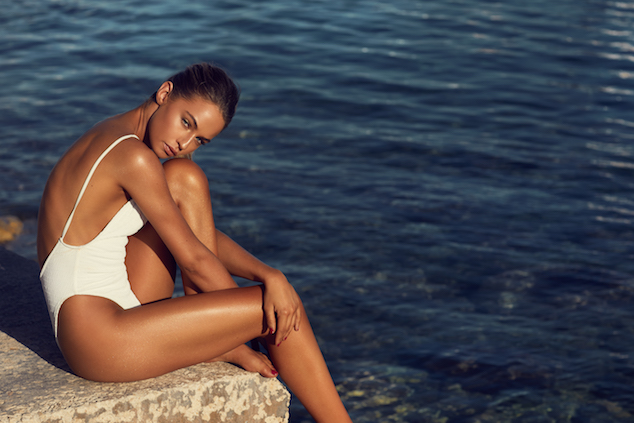