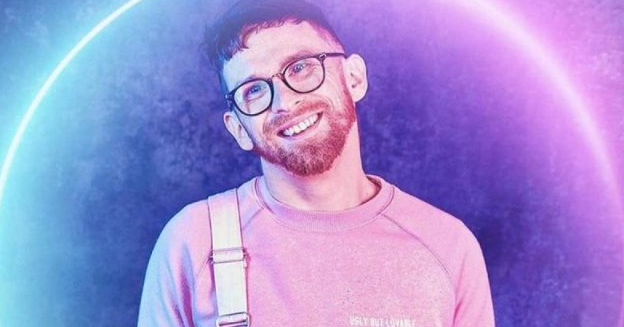 Dubliner Paddy Smyth was last night announced as the winner of Channel 4 reality show, The Circle.

The social media star picked up a massive £70,000 cash prize as he was crowned the winner in last night’s live final – beating out many other popular contestants.

The moment Paddy was crowned the winner of #TheCircle 2019! 🎉 #TheCircleFinal pic.twitter.com/LMrDoudKwT

The show aims to prove that ‘anyone can be part of the circle’, and gives contestants a chance to portray themselves as anybody they want on a specifically designed social media app.

Paddy, who was the star of RTE show The Fitting Room, was voted most popular by his fellow contestants, and the public.

Really happy for Paddy. He deserves that winners title. #TheCircle

So happy that Paddy won The Circle

Did you tune in to see Paddy crowned winner?! 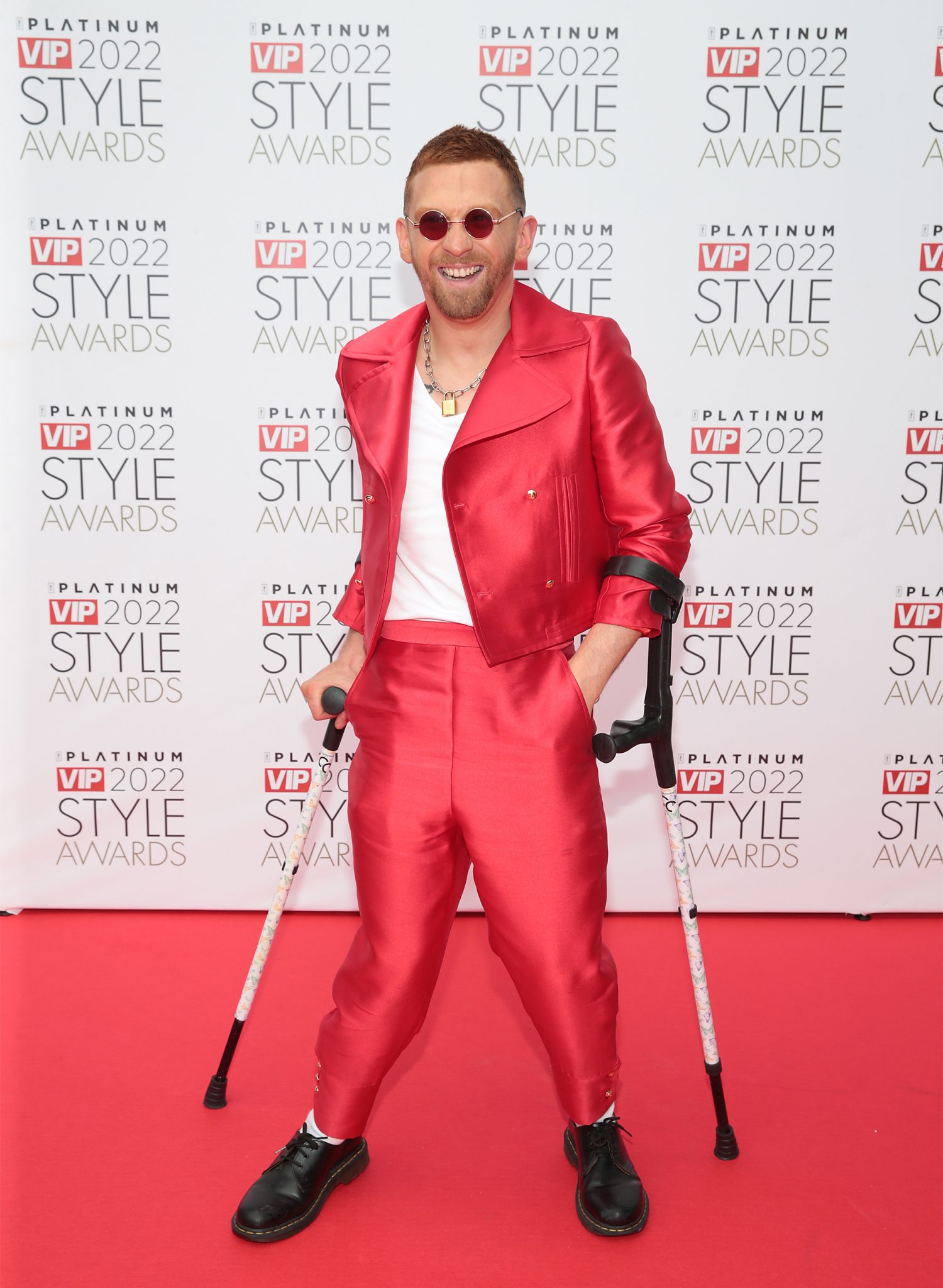