Irish blogger Maeve Madden has landed her first acting role, in popular new Netflix series The Crown, starring Matt Smith and Claire Foy. The fitness fanatic plays a waitress in the series, which tells the tale of the early days of Queen Elizabeth II’s reign.

Maeve had just begun acting classes at the Royal Academy of Dramatic Arts (RADA) when she auditioned for the role, and while she didn’t feel very prepared, she went along anyway and was successful.

Speaking to The Independent.ie Maeve said, “I’d been to casting auditions for some TV adverts but then an opportunity for The Crown came along. I honestly didn’t feel ready. I’d only started taking acting classes at RADA but I didn’t want to say no. There’s nothing worse than missing out on an opportunity that could change your entire future.”

“I’d originally auditioned for the role of a receptionist but the casting directors decided that they wanted someone plainer for that part and suggested I audition for the role of the waitress.

“It was nerve-wracking. I had to fake a British accent too. I auditioned three times over the course of a few months before I landed the part.”

The Newry native filmed for a full two days, and loved her time on set- admitting that flirting with leading man Matt Smith was a major perk of the job!

“The set was incredible, it looks every bit as grand as you’d imagine and all the cast and crew were so lovely. Honestly, everyone was so nice. And no detail is spared. The costume designer even made sure I was wearing 1950’s-style bras and stockings.

“Matt Smith was so dreamy in real life. We repeatedly had to flirt with each other for two days. I would have happily done that forever,” she said. 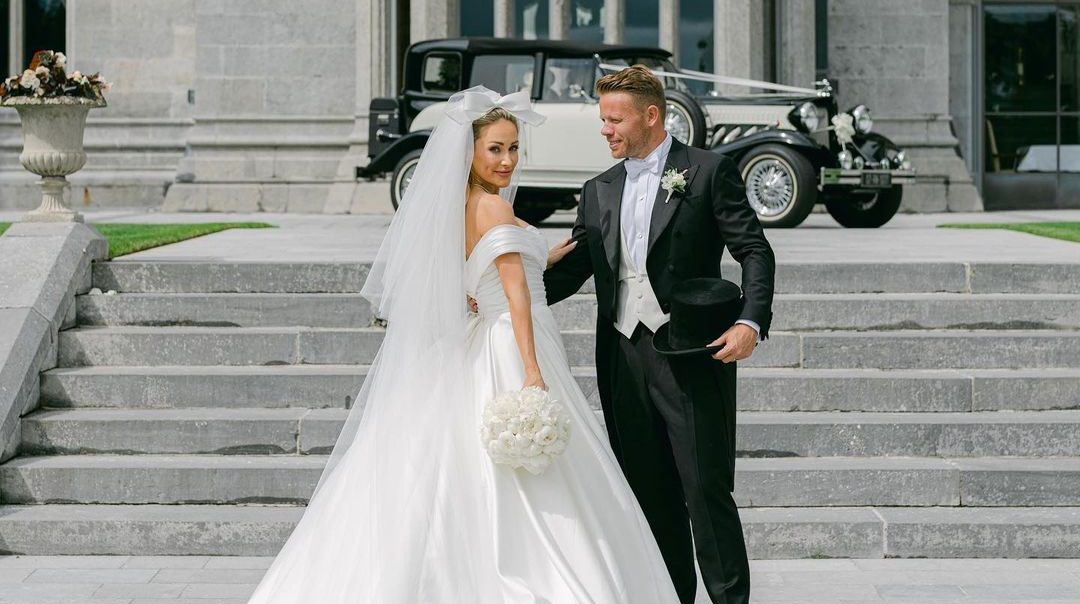 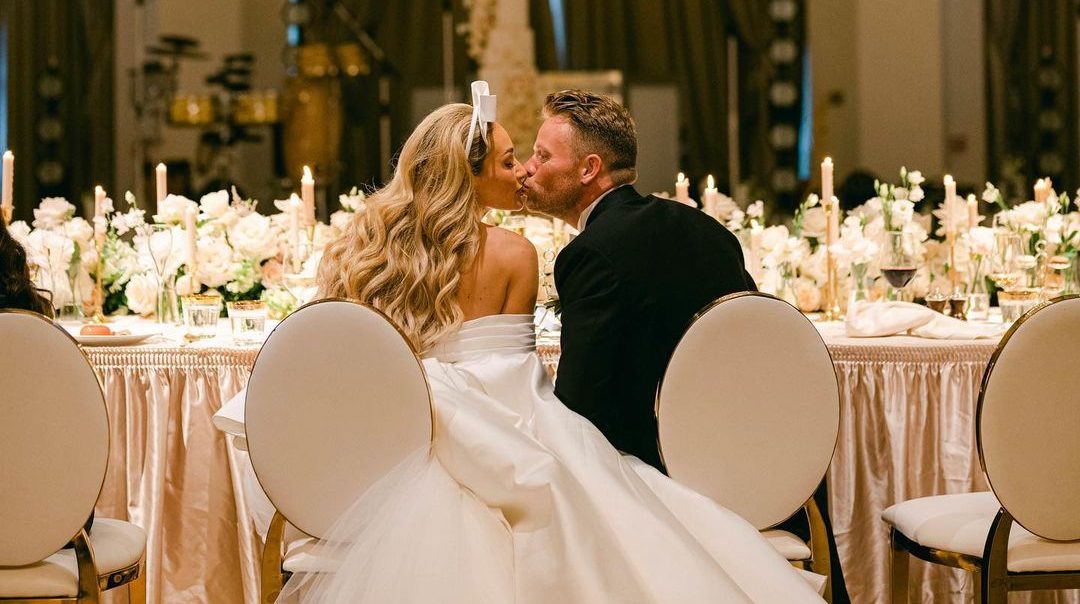 Maeve Madden shares a glimpse at her stunning Limerick wedding 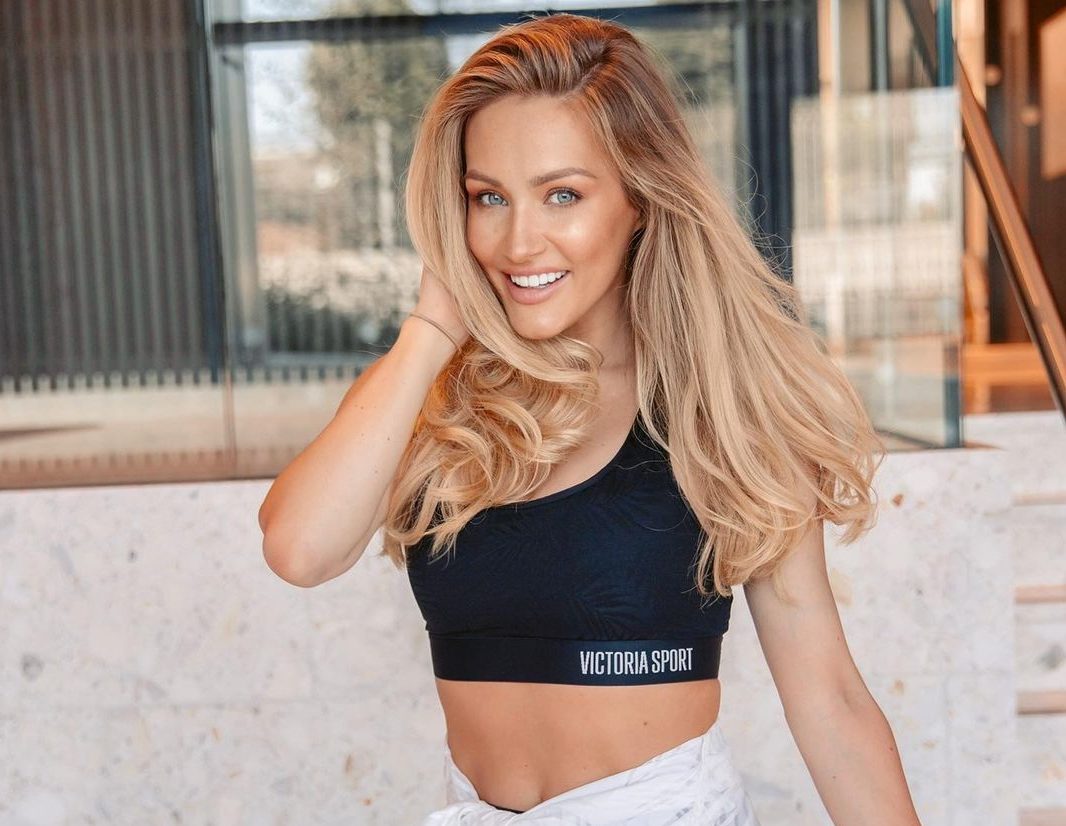 Maeve Madden opens up about her eating disorder; “mentally I was in a very dark place” 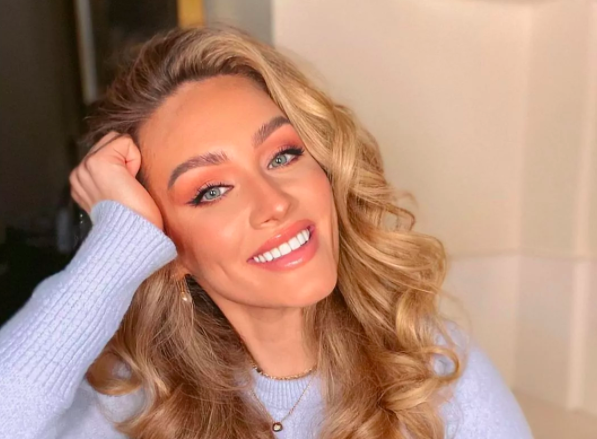 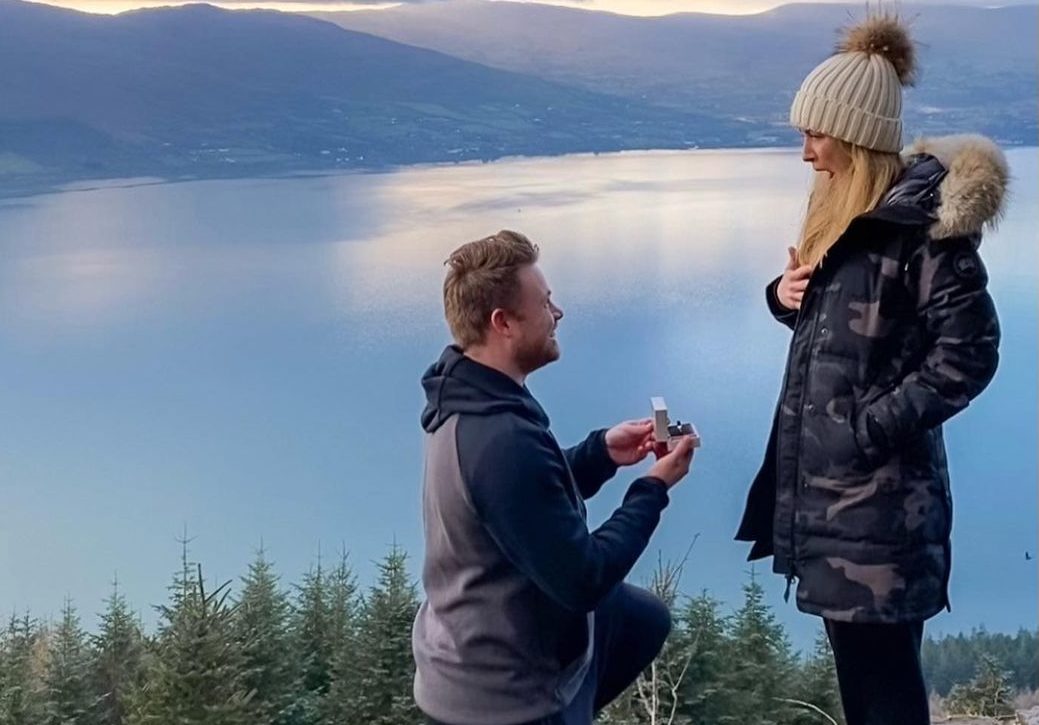