A new Irish star is rising by the name of Jack Reynor is bursting onto our screens, and we predict he might become a more familiar face over the next few years.

He’s already appeared in several high profile films and most recently, he has joined the cast of Prime Video’s The Peripheral.

But who is Jack? 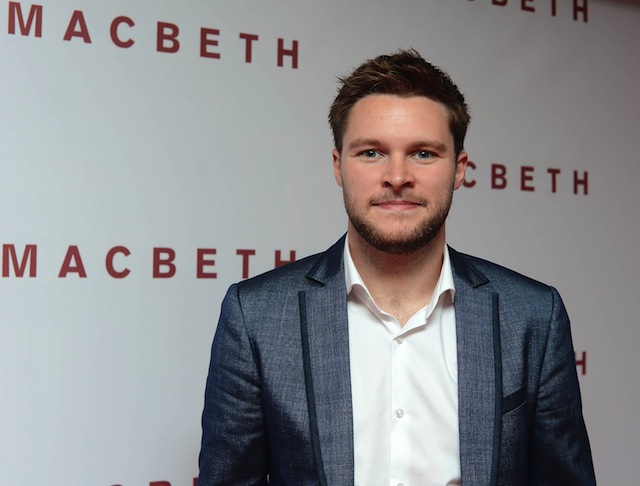 Where Is Jack From?

The actor was born in January 1992, and just like Saoirse Ronan, he was born Stateside in Colorado. His mother is Irish and his father is American, but at the age of two they moved back to Ireland.

The budding star grew up in Vallymount, a village in Wicklow.

“I wake up every morning and I thank my lucky stars that I look out the window and see a place I relate to. It’s Blessington, it’s home, the place where I grew up. It gives me a sense of meaning. In this industry it is hard to stay grounded,” he told Ryan Tubridy on The Late Late Show.

“We are west Wicklow ’til we die.” 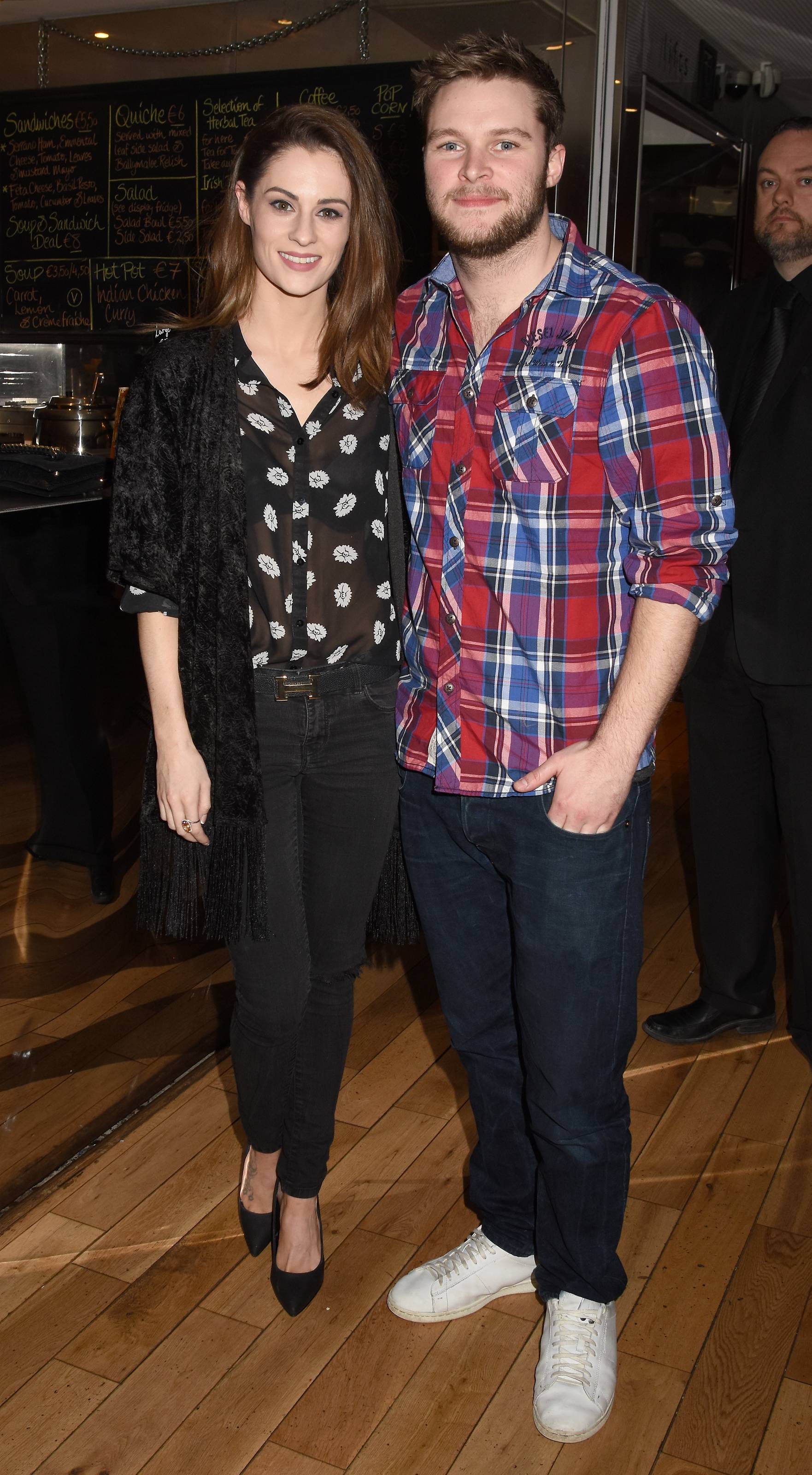 How Did He Start Acting?

The star got a taste for acting when he played an altar boy on the set of Country, directed by Kevin Liddy, in 1999.

He then decided to move to Dublin city in 2004 to attend Belvedere College, where he could be seen in many theatrical performances.

Where Have We Seen Him Before?

Jack’s very first role in 2010 was as Robbie, “the boy next door”, in the live format, unscripted Dollhouse, directed by Kirsten Sheridan. The film premiered at Berlinale in 2012.

He went on to earn the role of Richard Karlsen in Lenny Abrahamson’s feature What Richard Did, which screened at the 2013 Tribeca Film Festival.

The actor received the Irish Film and Television Academy (IFTA) award for best actor for this role in 2013.

More recently, you might have seen jack star in the likes of Andy Serkis’ Netflix film Mowgli, the 2019 horror film Midsommar alongside Florence Pugh, or the Amazon Prime Video series The Peripheral.

How Can I Keep Up With Him?

If you’re interested in seeing what Jack gets up to in his time outside the screen, you can find him on Instagram where he has amassed a following of 51.5K strong.

While Jack has given a couple of glimpses into life behind the scenes on his Instagram, if you’re looking for more, you may have to be patient!

In an interview with Goss.ie, he said he actually doesn’t pay much attention to social media.

“I’m a bit of an ostrich, I like to just bury my head in the sand especially when I’m not working.”

“I hang out with my mates and play video games and that’s it,” he shared.

We’re sure we’ll see more of Jack Reynor on our screens over the next couple of years, and we can’t wait to see what this rising Irish actor will star in next! 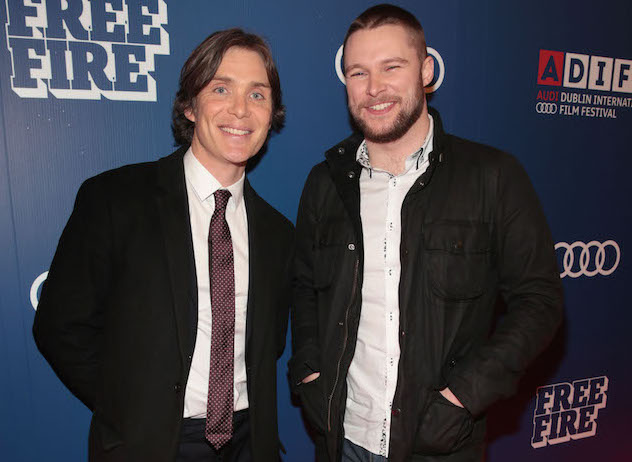 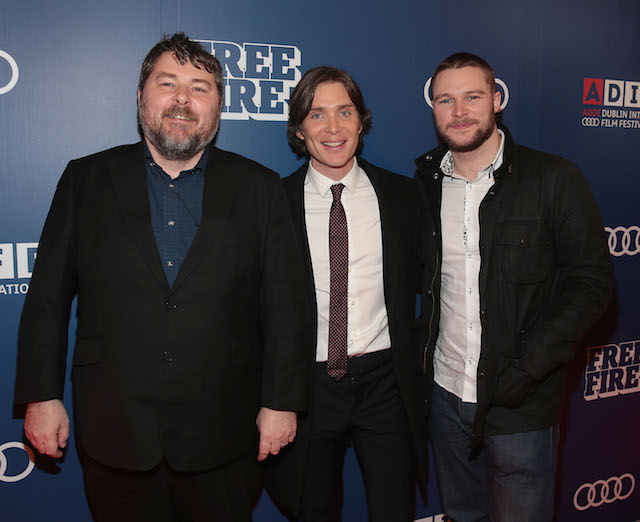 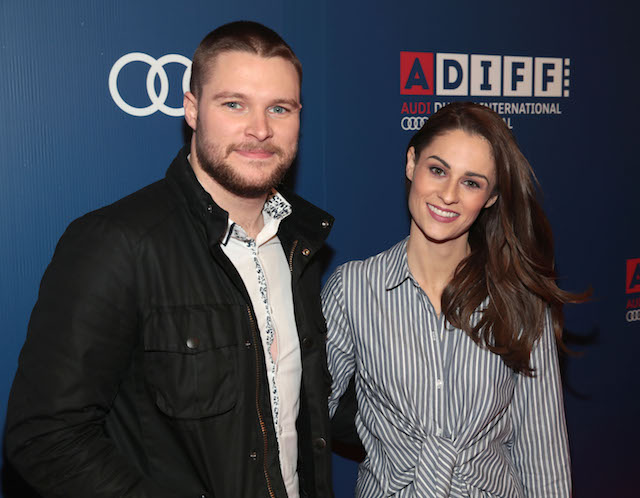 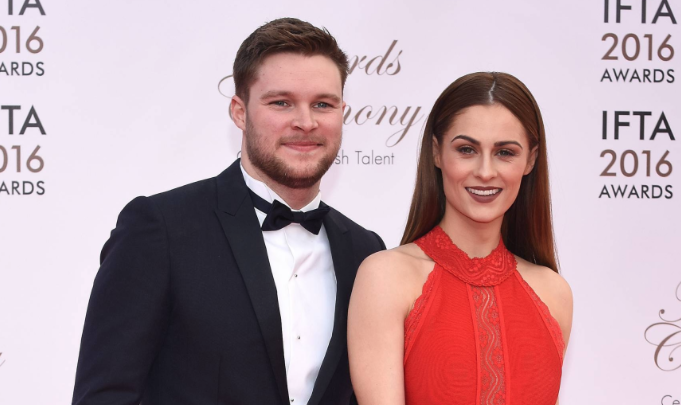