Never afraid to stand out from the crowd, Angela Scanlon has debuted a new look, which will certainly turn a few heads.

The Irish stylist and broadcaster is known for her edgy style and is never afraid to step outside the box.

Proving this, Angela took to Instagram to show off her new ‘do. Her hair stylist, Maurice Flynn reckons she looks like Boy George, and we’d probably agree.

She recalled the conversation in the caption: “‘You look like what’s that lad called… The one who sings Karma Chameleon’ BOY GEORGE?? Sound @mauriceflynn”

It’s certainly different, but if anyone can pull off this look, it’s Angela! 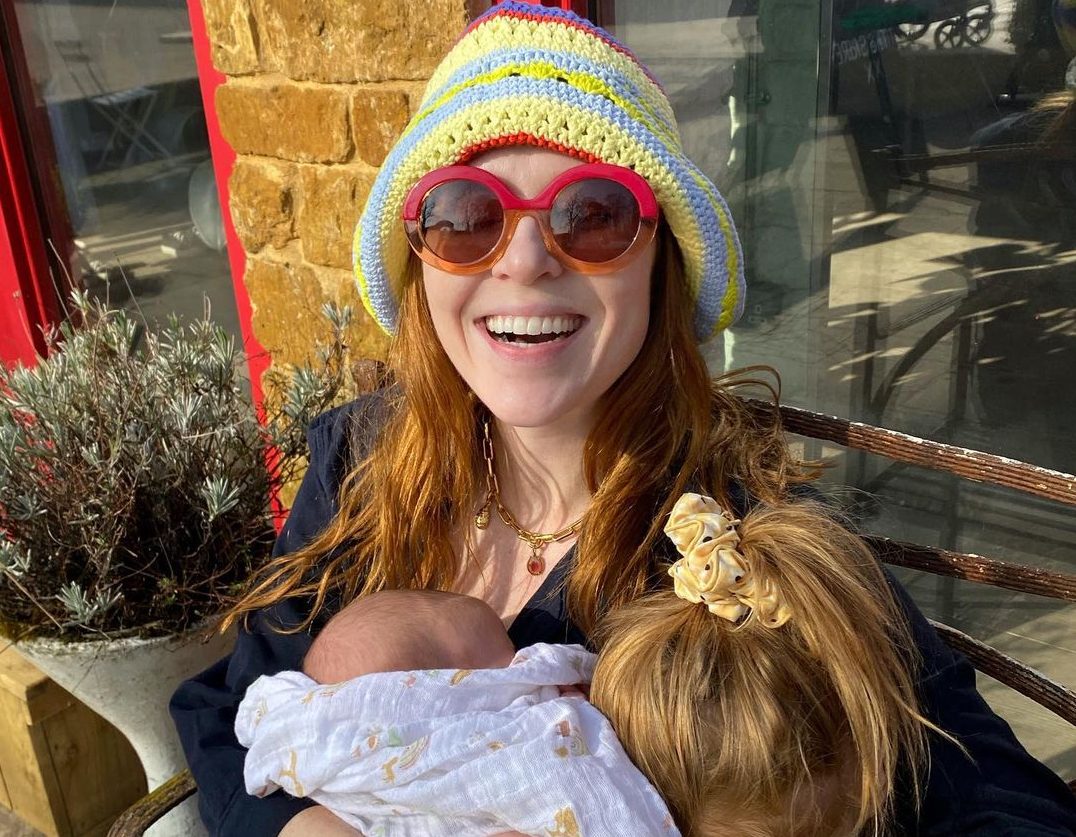 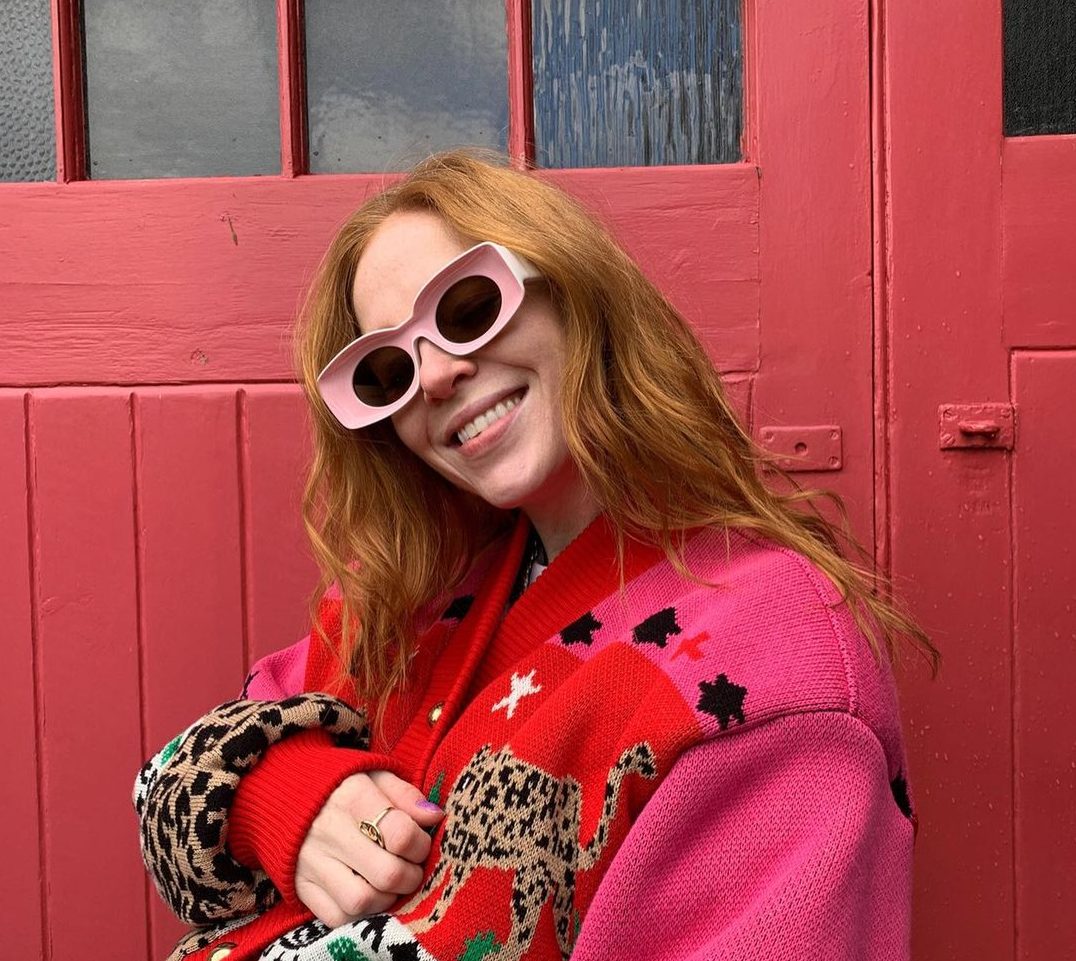