Indiyah Polack is an honorary Irish gal, well, at least to us she is.

She jetted into Dublin this week for the PrettyLittleThing Christmas party making it only her second time in the Emerald Isle.

However, she’s delighted when we tell her that she’ll be Irish in our eyes.

“Obviously, I’m totally Irish!” she tells us at the party with a laugh.

Despite that, she’s only been in Ireland twice. She quickly tells us: “But I’ll be making it third come Christmas. We’re visiting Dami’s family over Christmas and it’s going to be me and Dami’s first Christmas together as well.”

Will she be spoiling him this Christmas then?

She laughs and tells that he has a pretty humble Christmas list: “I know Lynx Africa is number one then we have to talk about the rest.”

Indiyah was named Marketplace Ambassador of the fashion brand after leaving the villa and she couldn’t think of a better fit for herself.

“Marketplace is very personal to me because I’m a person who likes to mix and match their own style. So it’s nice to be a part of something like that where I can get my hands into it,” she admits.

She was definitely one of the fashion “It girls” during her time in the villa. And she’s not afraid of getting creative. In fact, she shared that one of the outfits she wore was actually made up of Dami’s clothes!

“I wore Dami’s t-shirt, I had run out of clothes to wear in the villa so I was just like ‘gimme that, gimme that’ and made an outfit,” she confesses.

“I’ve always liked dressing up when I go out. It’s a form of expression, I like to express myself with the way I dress.”

As for how her life has changed since she left the villa, she admits: “Life has been really different. It’s gone from being peaceful and quiet with me and Dami just getting to know each other to being crazy.

“I do enjoy doing this, so it makes it much better. But it’s really busy but really fun at the same time.” 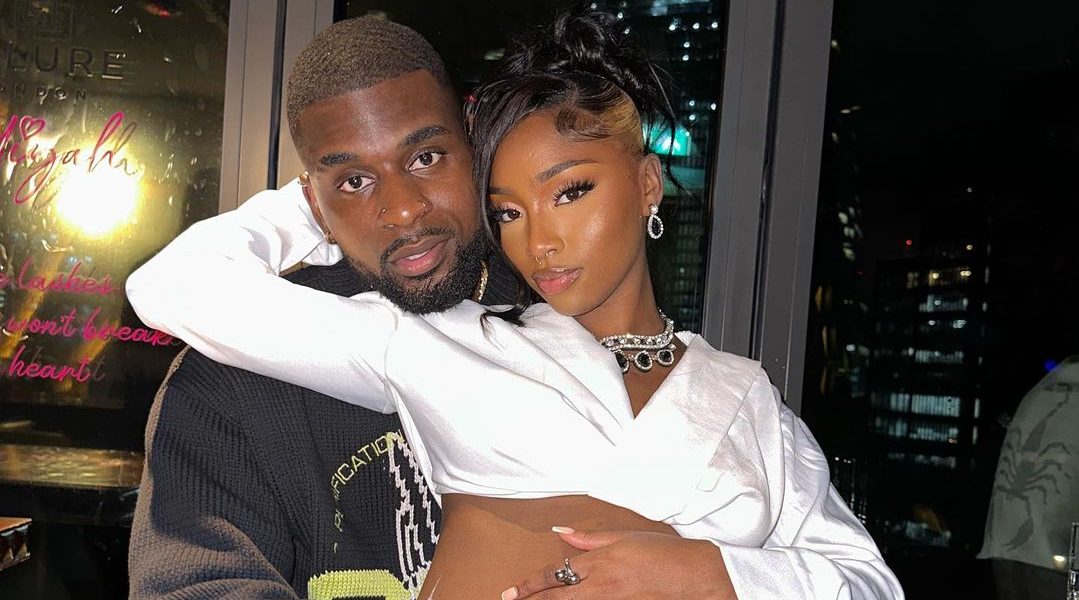 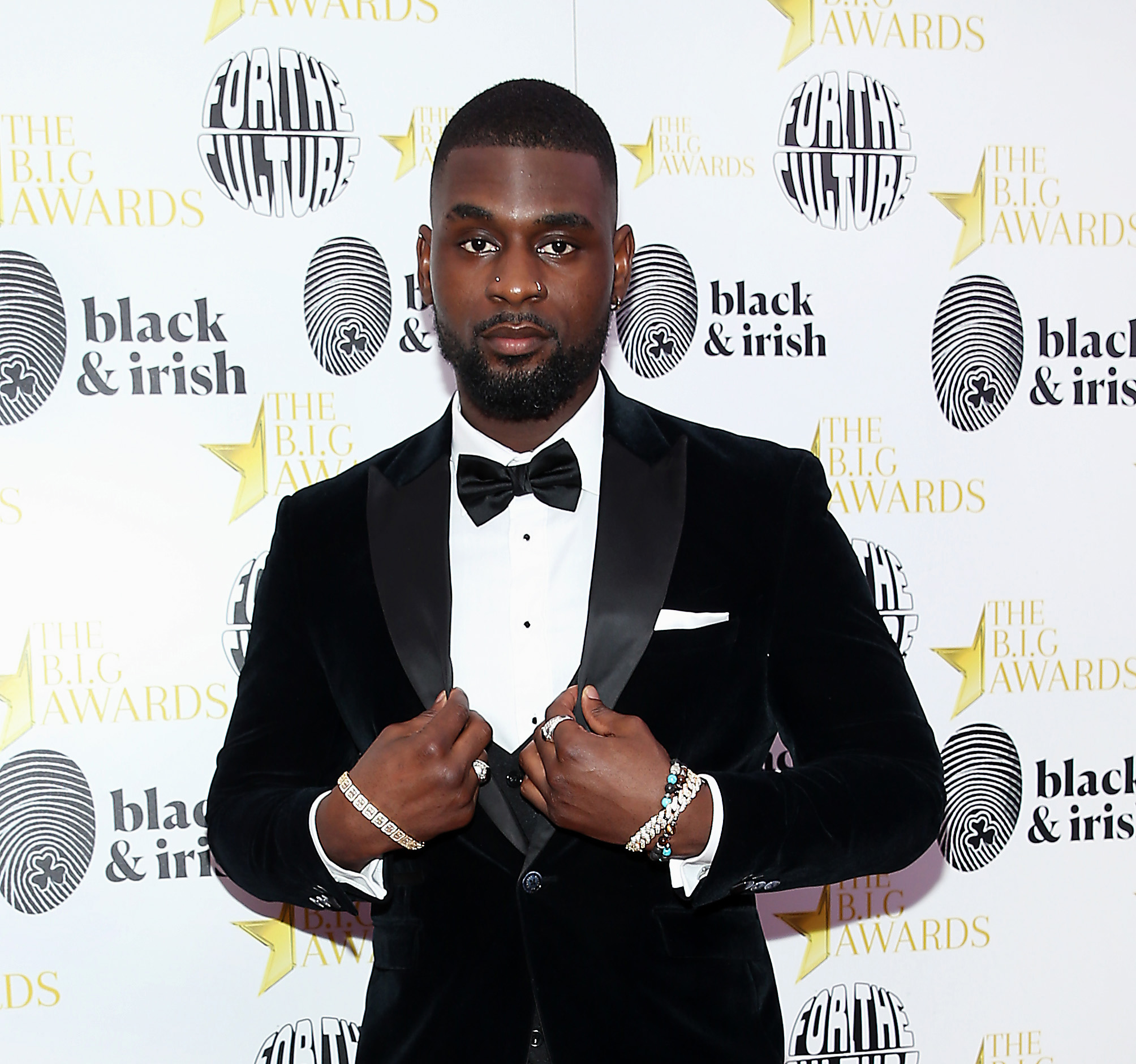