Yvonne Connolly has shared this sweet collage of her and daughter Missy, one of her three kids with ex-husband Ronan Keating – and we had to do a double take. The gorgeous youngster is just 14-years-old but pouting beside her mum at the Peter O’Brien for Arnotts show, she looks all grown up.

Yvonne uploaded a picture of the pair at the show last year compared to how they looked when they attended on Tuesday evening, and she acknowledged how different they both look in the space of just one year.

“With @missyykeating at the Peter O’Brien show and the same show exactly a year ago. We both look so different !! #AW15 #fashion #looks #hair#makeup #style,” she captioned her photo.

While mum Yvonne has a noticeably different hairdo, having changed from platinum blonde to a more caramel shade, it’s Missy who has transformed the most. Last year the gorgeous teen was sporting an ombre hair style, and smiled widely for the cameras. This time round she kept her light brown hair slicked back, had perfectly flicked eyeliner (On fleek, one might say) and a pout that would put Kylie Jenner to shame!

41-year-old Yvonne recently spoke out about her daughter’s acting talent, adding that she’d love to have the same skill in front of the camera.

“Missy, my oldest girl is the one who really has a passion for acting, she’s a natural,” Yvonne told Goss.ie. “She’s very very good, she’s done a lot of really nice roles lately.”

Missy is a passionate actress

However, all that is being put on hold for the teen at the moment as Yvonne wants the Junior Cert to come first: “She’s already been told to take it easy this year. She’s dyslexic as well and I’ve given her a really free reign in recent years, let her take time off school and use tutors, so she knows now I mean business.

“Acting is absolutely what she wants to do though. She’s so passionate about it and it’s really part of her and who she wants to be. I was always against Missy doing auditions until she was maybe 16 or 17, but it got to the stage where you cannot hold someone back when they’re really passionate about something.” 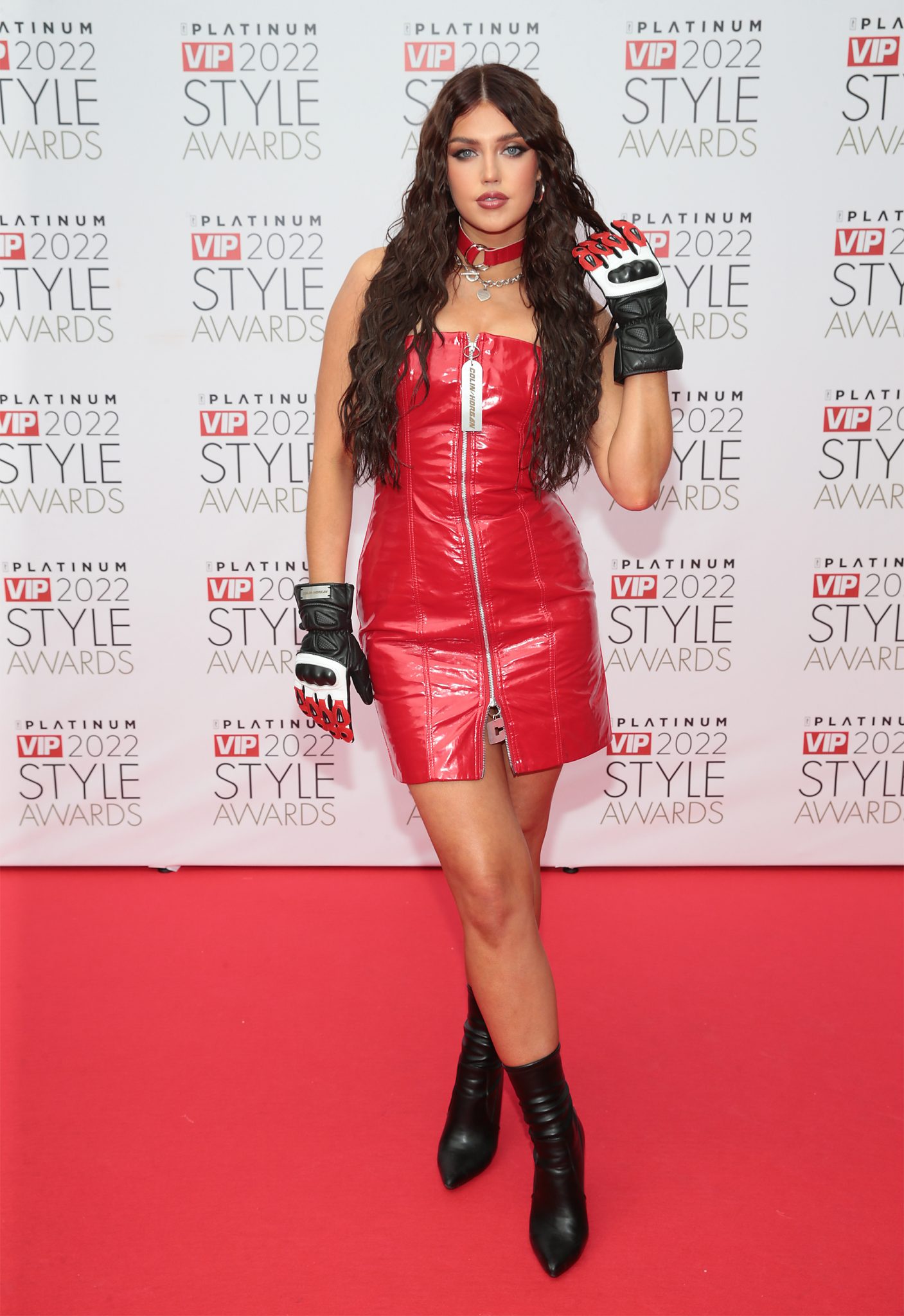 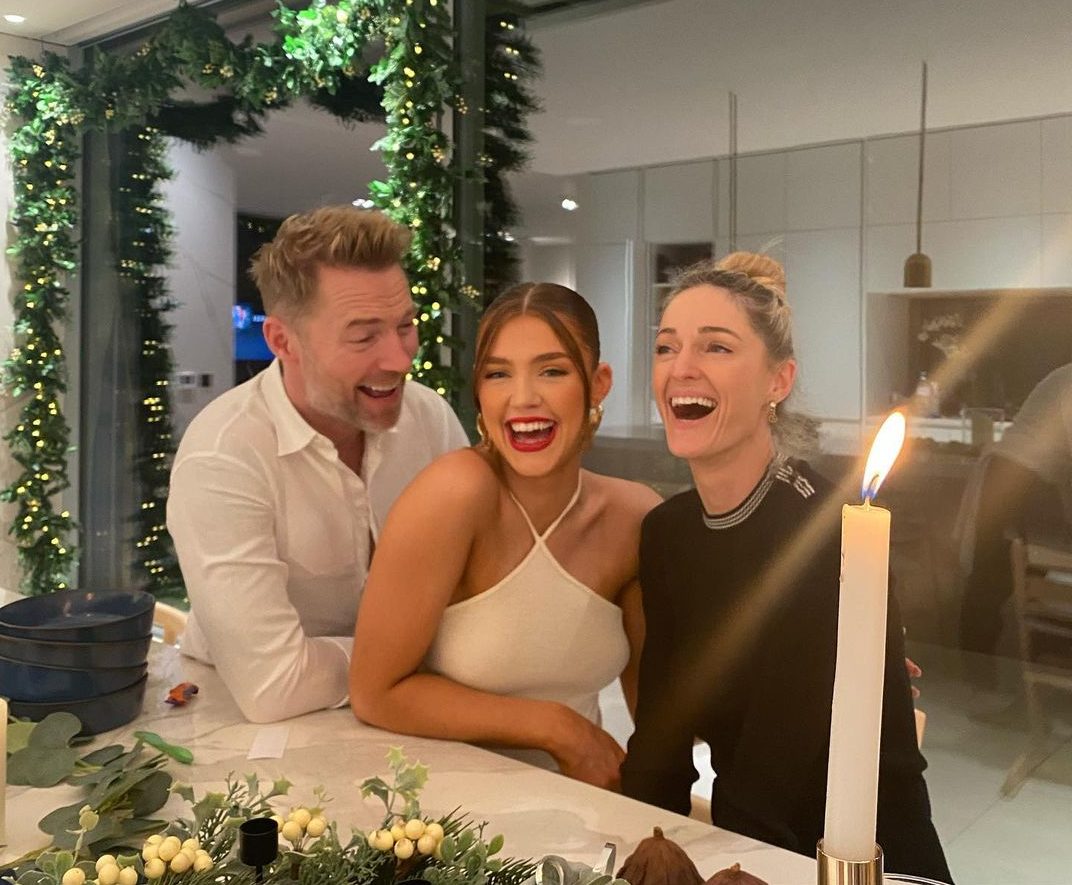