Kodaline frontman Steve Garrigan has been spending his birthday being pampered at an award-winning spa with his beautiful girlfriend Diana Bunici – not a bad way to mark turning 27, eh?

The rocker and the stunning model, who have been dating for the past number of months, are currently enjoying a relaxing break away with massages and facials in Monart Spa, Co. Wexford, which was previously voted as one of the Top 3 Spa Resorts in the world.

And Steve definitely seems to be loving his stay, posting a collage of him and the former RTE presenter in their fluffy bathrobes to Twitter with the caption: “Chilling out with @DeeBTweets for my birthday @monartspa this place is amazing.”

Turning the big two seven has definitely been a memorable one  for the singer: last week at the V Festival, 90,000 fans sang happy birthday to him while he was presented with a cake on stage mid set.

This was followed by a second cake, which was presented by his doting girlfriend, who tweeted: “Happy birthday to this handsome specimen who I adore very much.”

Happy birthday to this handsome specimen who I adore very much @SteveKodaline pic.twitter.com/zuQXshLcUV

The Dubliner’s birthday fun comes after quite an amazing year for the musician and his band, who recently performed to a sold out Croke Park with Ed Sheeran and had their latest video directed by Friends star Courtney Cox. 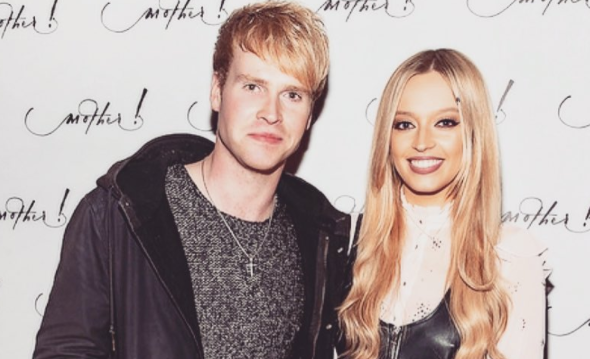 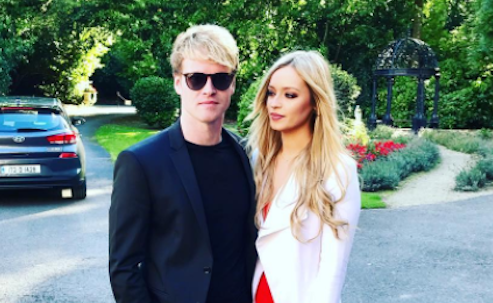 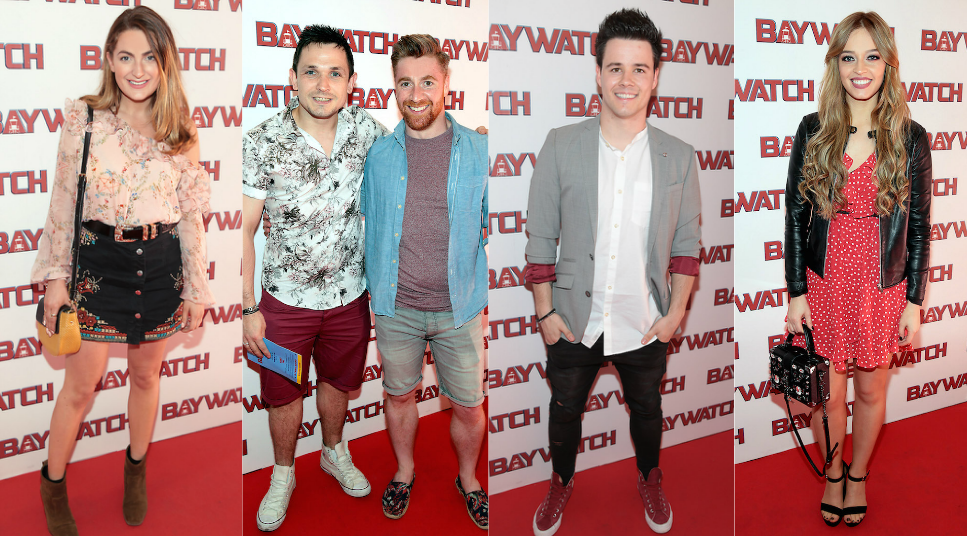