She stars as Stephanie Patrick in the new spy thriller, The Rhythm Section, which is being shot in various locations around Ireland.

The US star has been pictured on the set of her movie, looking completely different to the Blake we’re so used to seeing.

Between filming, the pair have been enjoying some downtime in Ireland with their family.

The duo were spotted with their two daughters in Blackrock, exploring the city. 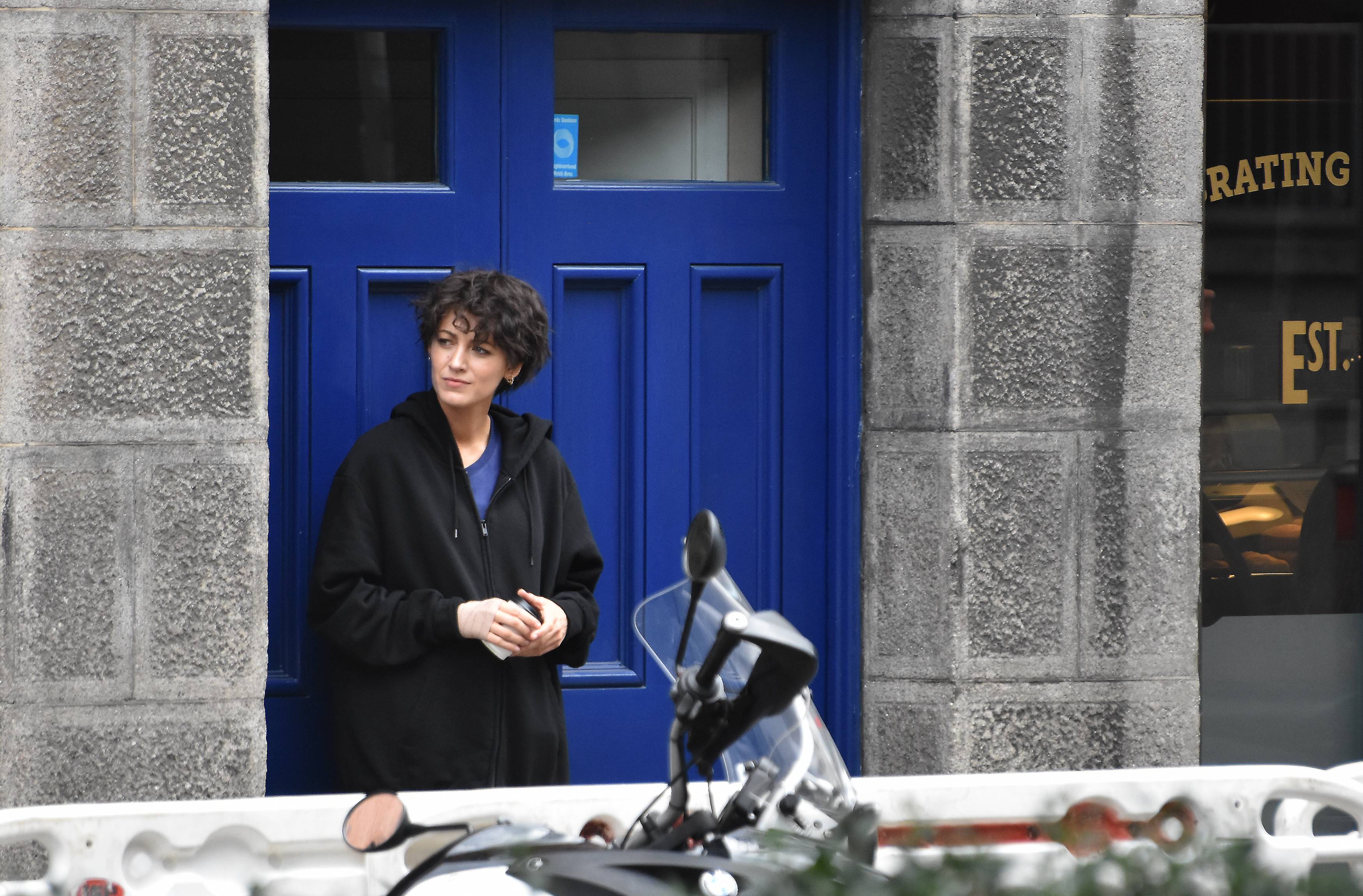 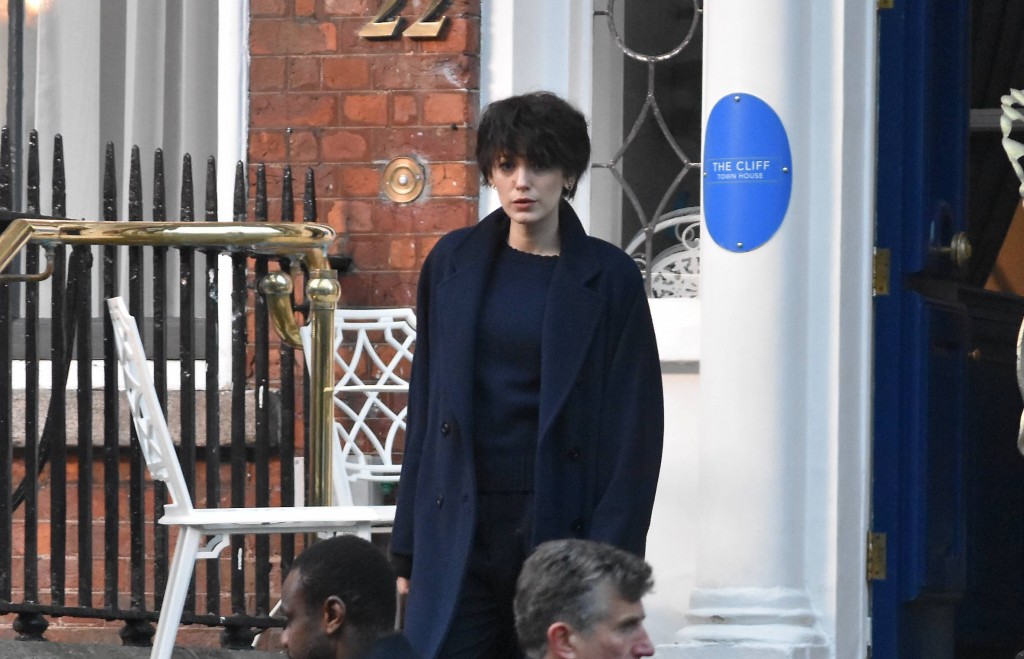 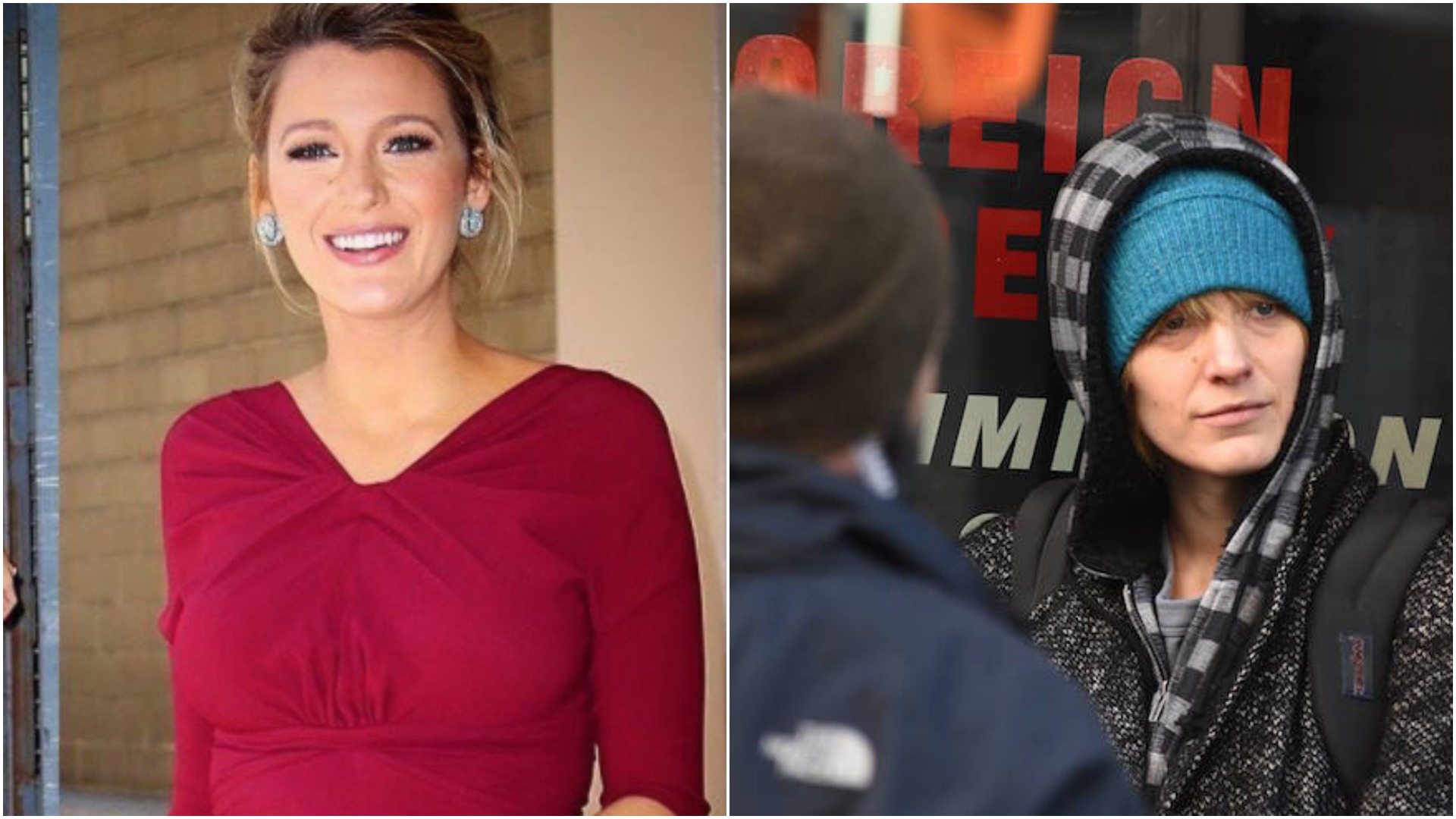 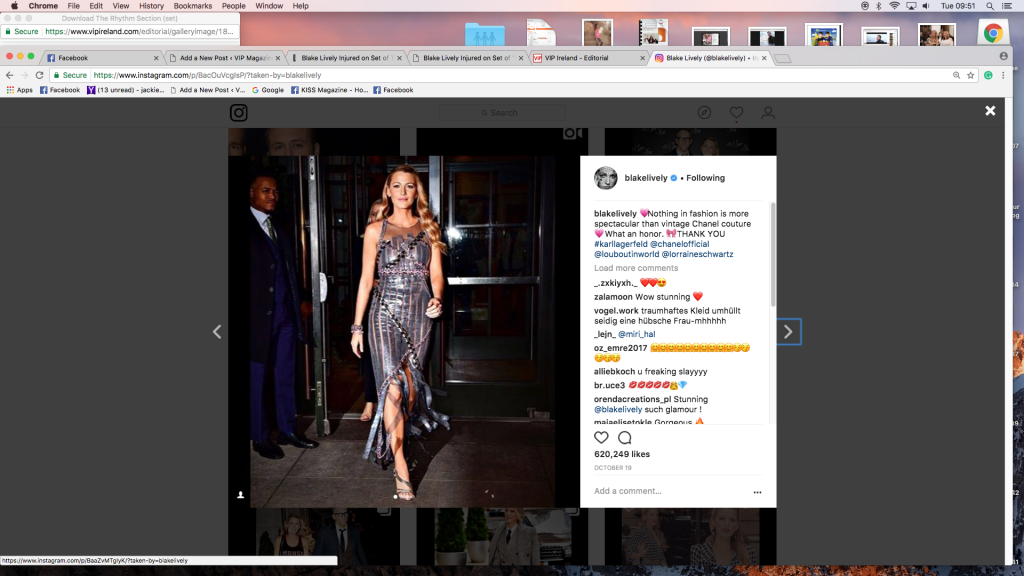