Holly Carpenter has revealed that Mel B’s estranged husband, Stephen Belafonte, once invited her to one of the couple’s parties.

The top model met the pair in an exclusive London nightclub and she admitted she found the former Spice Girl’s husband “a bit creepy”.

“I actually met Scary Spice and her husband in the smoking area of a nightclub,” Holly wrote in her Herald column today.

“I heard a strong Leeds accent ask, ‘Have you got a spare fag love?’ I turned around and it was my childhood idol, Scary Spice.

“I tried to act unfazed and chatted to her. When her husband came over, she said, ‘This is Holly, she’s Irish’.

“He shook my hand and I remember thinking he was a bit creepy. He said, ‘Get her number, Mel, I’d say she’d love our parties’.”

Her revelation comes as Mel B was  granted a temporary restraining order against Stephen after alleging incidents of verbal and physical abuse.

In court papers she described him as a “large, extremely aggressive, hostile and violent individual” and someone who was “controlling, manipulative and abusive”. 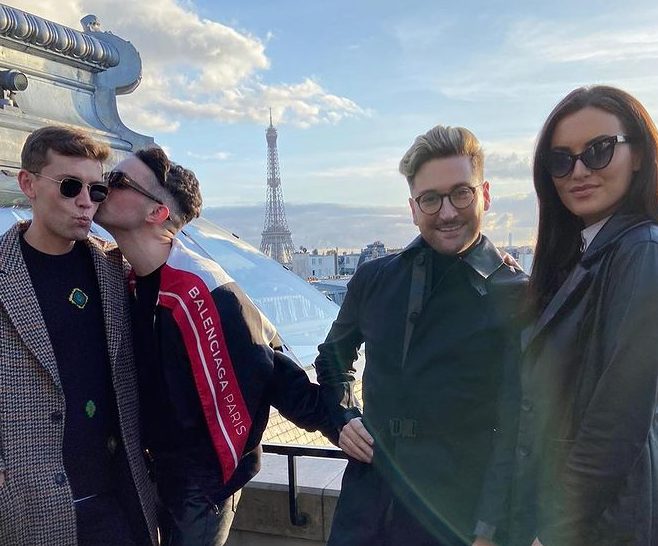 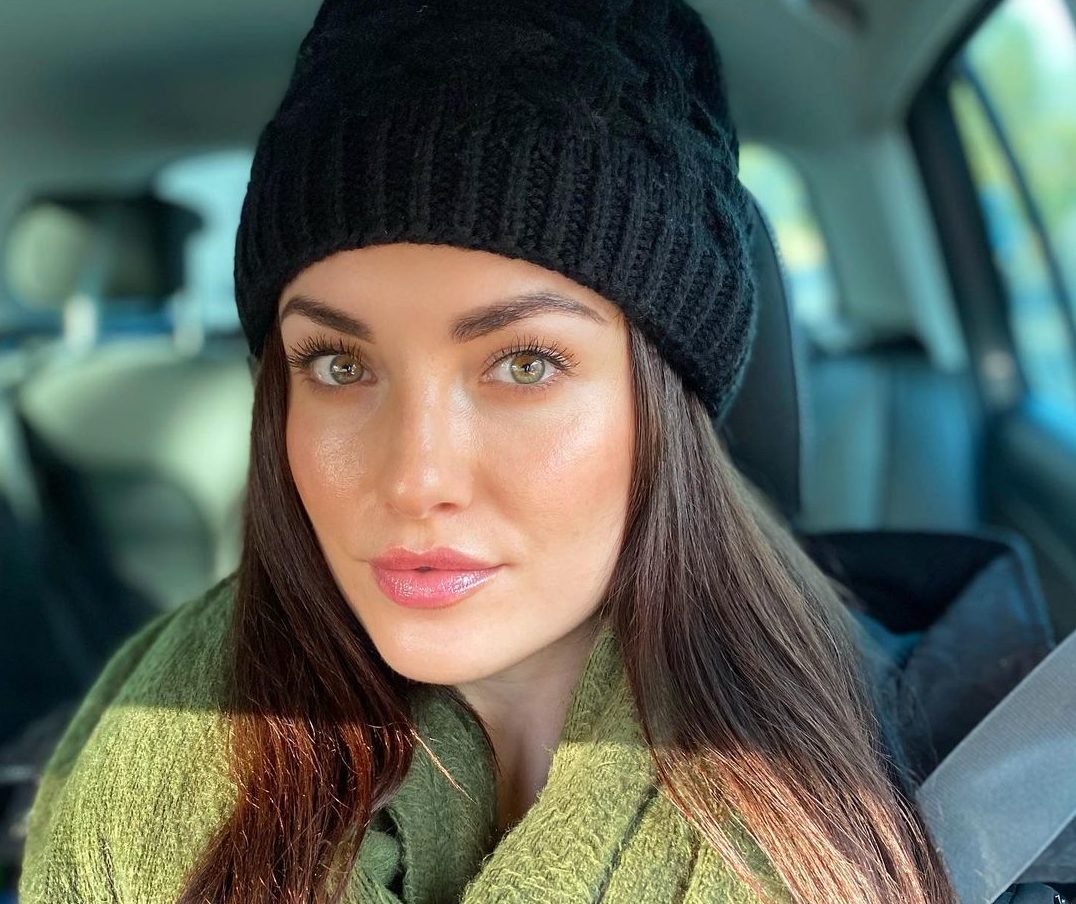 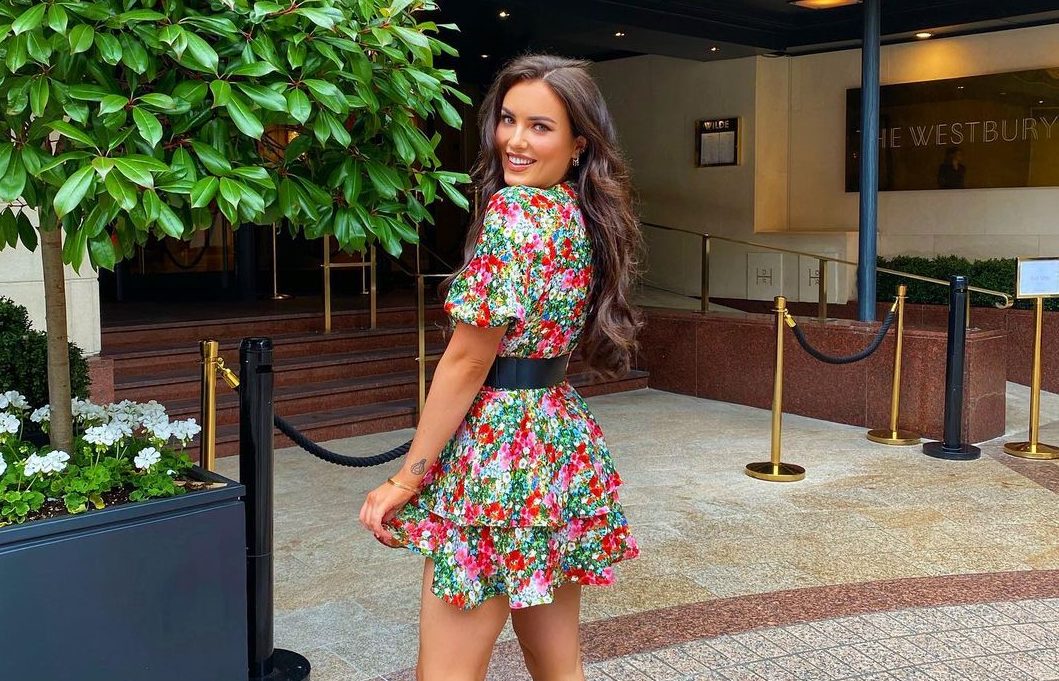