Influencer and model Holly Carpenter has been named as the fourth celeb to take part in Dancing With The Stars.

The hugely popular RTE show will be back for a third season in the new year, with the line-up being announced throughout the week.

Alongside Mairead Ronan, Eilish O’Carroll and Darren Kennedy, Holly Carpenter will also be putting on her dancing shoes when the show returns to our screens in January.

Speaking of the exciting news, the 27-year-old said “I’m so excited to do the show. I’ve watched the last two series religiously with my Mom.

“Then I met the pro-dancers I was almost star struck, so I’m truly delighted to be part of it. This is going to be physically and mentally challenging and I’m slightly terrified, but overall I’m really looking forward to it.”

And as if one announcement wasn’t enough, RTE have also confirmed comedian Fred Cooke will be taking part too.

Fred commented: “I’m so happy to be taking part on Dancing with the Stars this year.

“When it comes to dancing, I’m full of passion but I don’t have the technique. I’ll do my best to try and get both right on this incredible show.”

It’s a year of big changes, as Jennifer Zamparelli is set to take over from Amanda Byram, hosting the show alongside Nicky Byrne.

“I’m absolutely thrilled to be joining the Dancing with the Stars team,” Jen said.

“I was lucky enough to witness the live production first hand last year when I sat in the audience supporting Bernard O’Shea and I was genuinely so impressed by the overall scale of the show.

“I can’t wait to get my glam on and start entertaining the nation on Sunday nights and who better to do it with than the fabulous Nicky Byrne.” 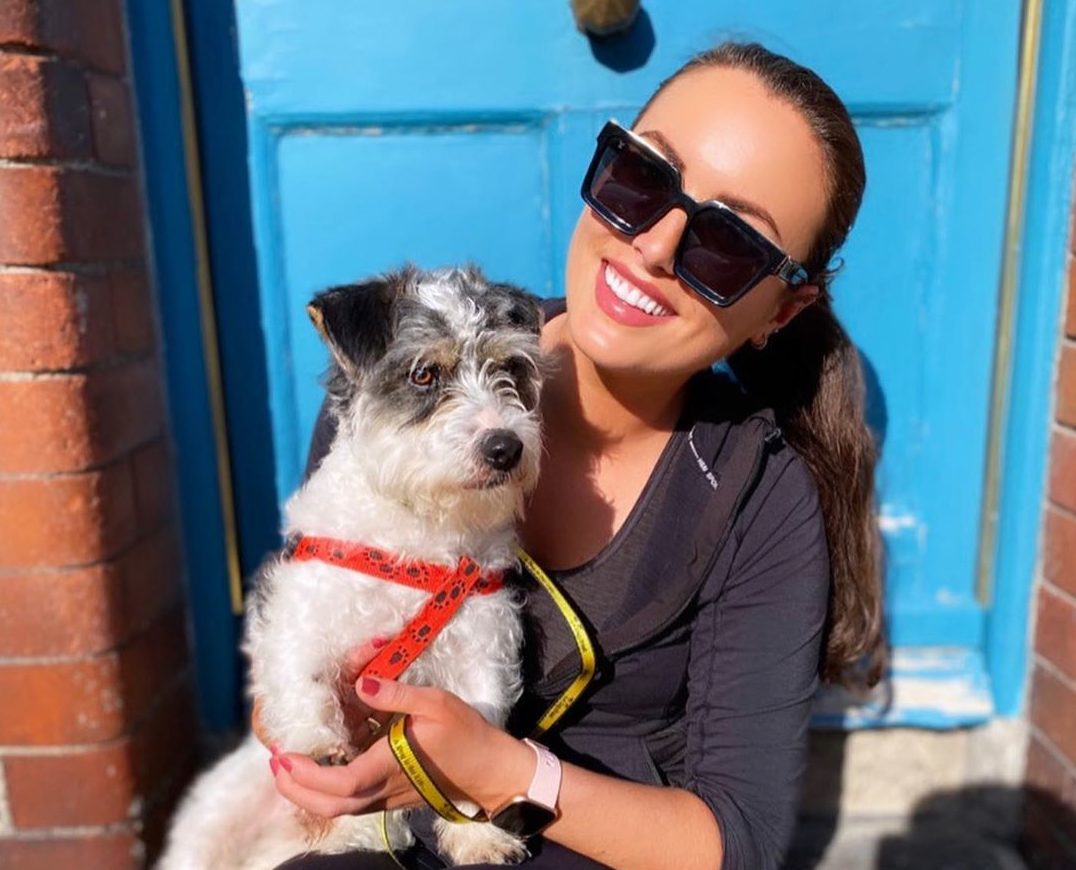 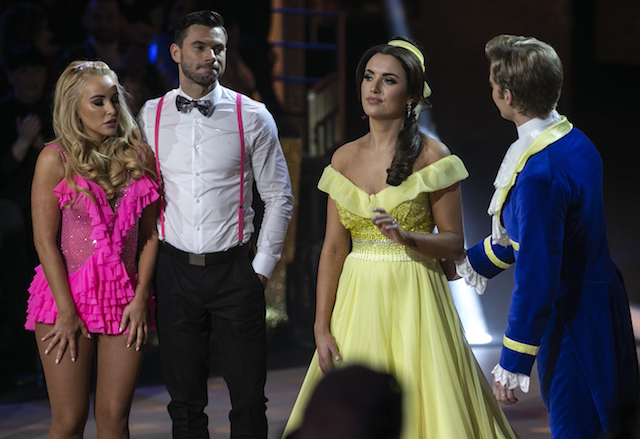 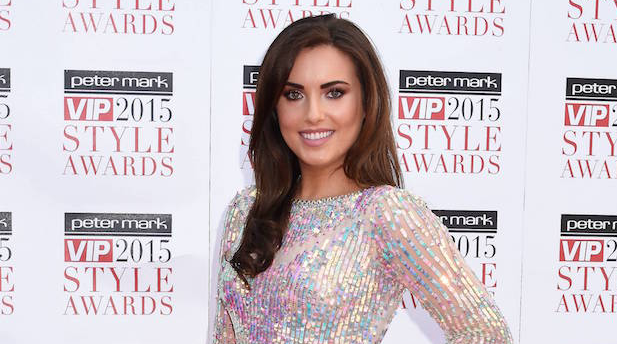 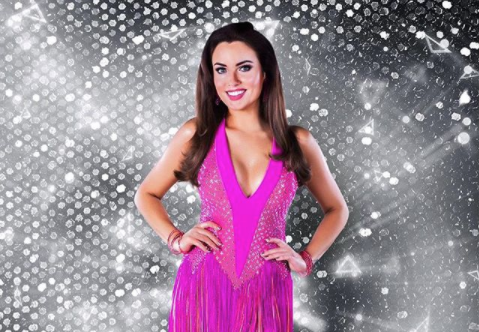