Model Holly Carpenter and TV presenter James Kavanagh have spoken out about their 2020 arrest in Paris, on Holly’s new podcast Filter Free.

This was the first ever episode of Filter Free and wanting to kick things off with a bang, she invited James on to speak about the incident. Although, as he revealed, they were hesitant to share the story.

Explaining; “I kind of held back on telling this story because I felt like we did something wrong… but we actually hadn’t. For a long time I was ashamed of it.” With Holly saying; “I was borderline traumatised.”

James then described how their impromptu trip to Paris with friends Rob Kenny and Stefan Langan began.

Confessing; “We got on the plane, and it was kind of empty and we were just getting a bit giddy, we’d never been on a holiday before together, the drinks trolley came around, so we were getting quite lit on the plane, there wasn’t actually that many around us.”

Once their flight landed, the group headed to passport control, when James discovered he didn’t actually have his passport on him.

However, they couldn’t find his passport, and went back to passport control, where their two friends went on ahead, while Holly and James looked through his suitcase for the missing passport. But as James recalled; “Next of all I look up and there’s riot policemen with guns pointed at me and Holly, and I was like ‘sorry?'”

“So, we were handcuffed and brought into this room, and at this stage I was still a bit giddy, and I don’t know if I thought it was real, because it was just so ridiculous, we hadn’t done anything to warrant an arrest,” James explained.

“We were handcuffed in public, in front of everyone, everyone was like gasping.”

With James joking; “We were just two lit girls from Dublin. My crime is that I like to have fun!”

After being handcuffed, they were then brought to a private room. “So, we were brought into this room, now the worst thing about this was no one told us why we were arrested, they were laughing at us.”

At which point Holly began “bawling” as James was, “pleading with them like ‘can you tell us why we’re in here?’ And they kept saying ‘non, be quiet.’”

“It was honestly like we were being kidnapped, they weren’t even wearing policed uniforms either it was like riot gear.”

After the pair said they were separated, in a different room Holly was strip searched and they both got blood tests done. Following this Holly and James explained they were walked through the airport, put in a car which brought them to a jail, where they were placed in neighboring cells.

Holly claimed at this point the officers researched her and upon discovering her large following, threatened to release photos of her in the cell.

As she said; “I actually thought everyone at home, like my family and friends, had a picture of me in a cell.”

James also shared; “They didn’t give us water either, and there was people screaming, it was really horrible and cold.”

The friends revealed that after 15 hours they were released, and able to explore the city. But both shared just how scary the incident was.

Holly confessed; “I was so shook, and I felt kind of violated as well. They upended my suitcase, they laughed in my face, they made me give them my bra. They were so shady.”

While James claimed €200 was stolen from his wallet while they were in custody. 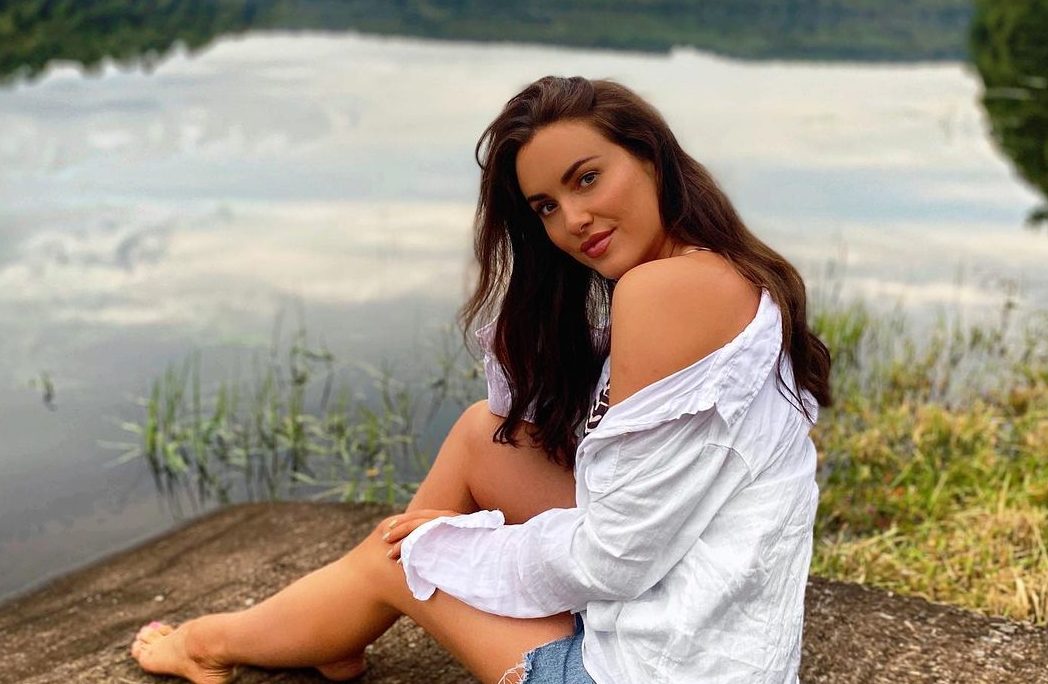