Get the popcorn in and book your spot on the couch, because this week’s Late Late Show is not to be missed.

In celebration of the Dublin Senior Footballers’ 5-in-a-row, Dean Rock and his father Barney Rock, a former Dublin player, will be in studio, chatting to Ryan about Dublin’s historic win last weekend, while rugby legend Shane Byrne helps us kick off the Rugby World Cup, Japanese style.

Popular TV chef Donal Skehan is on hand to discuss life in LA and raising his family there, as well as challenging some audience members to a cook-off. 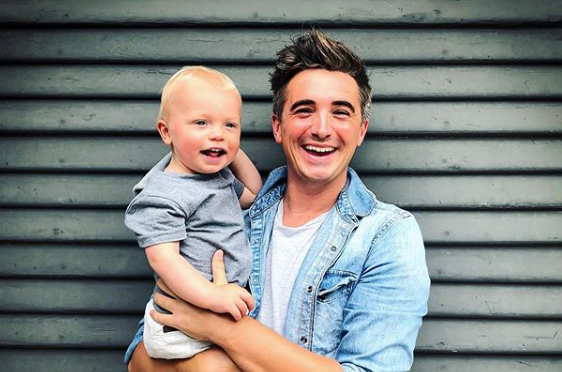 He’s one of Ireland’s most-loved songwriters, and Phil Coulter, son of Derry, will give his thoughts on the future of Northern Ireland, before a special performance of The Town I Loved So Well.

There will also be a musical performance from English singer-songwriter Freya Ridings, who will sing Castles.

Catch The Late Late Show, Friday, September 20 at 9.35pm on RTÉ One