Hollywood star of Breaking Bad and new series Your Honor, Bryan Cranston, will join Ryan to speak about his Golden Globe nomination, the differences between great TV and film making, and his greatest roles to date.

Her Eurovision hopes were dashed with the cancellation of last year’s show, but Dubliner Lesley Roy is ready to finish what she started and will give her debut performance of Ireland’s 2021 Eurovision entry, Maps, tomorrow night.

Lesley will speak about her hopes for glory in Rotterdam this May. It’s also going to be an evening for celebrating Eurovision victories and iconic Irish moments from the competition, with former winners Linda Martin, Niamh Kavanagh, Charlie McGettigan, and Paul Harrington in studio for some very special musical performances. 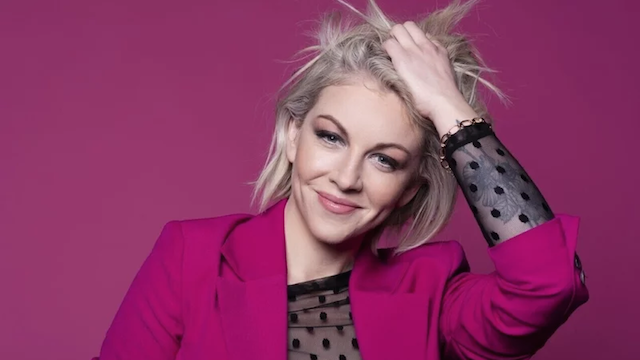 Ryan will be joined by Irish Paralympic athletes Ellen Keane, Colin Judge, Nicola Turner, Martin Gordon, and John Fulham, President of Paralympics Ireland, to discuss their hopes for Toyko this summer and the challenges of training for a worldwide stage in the midst of a pandemic.

The past year has shone a light on the vital importance of press photography in documenting unprecedented times, and Crispin Rodwell, president of the Press Photographers Association of Ireland will present a selection of images from this year’s PPAI Awards. The overall Press Photographer of the Year will be announced live on air.