The official line-up for this week’s Late Late Show is in!

Hollywood actor and superstar of the Back to the Future movies, Michael J Fox will be speaking to Ryan about the legacy of his best-known films, the work of his foundation – which is researching a cure for Parkinson’s disease – and how he is very much looking forward to turning 60.

Thirty years to the month when she shattered the glass ceiling becoming the first woman to win the Irish presidency, Mary Robinson joins Ryan to reflect on that ground-breaking moment.

She’ll also be telling viewers why Covid has lessons for us in the fight against climate change, whether Joe Biden’s election might make a difference and why The Elders spoke out about Donald Trump’s refusal to enable a smooth transition of power.

The stars of Irish Women in Harmony including Ruth Anne, Aimée, Moya Brennan, Sibeal, Laoise and Erica Cody will be in studio with a very special performance of their Christmas single in aid of ISPCC, Together at Christmas.

Social media sensations The Fleming’s will be talking about how they have danced their way through lockdown at home in Kerry, keeping their spirits up since March while also entertaining the nation. 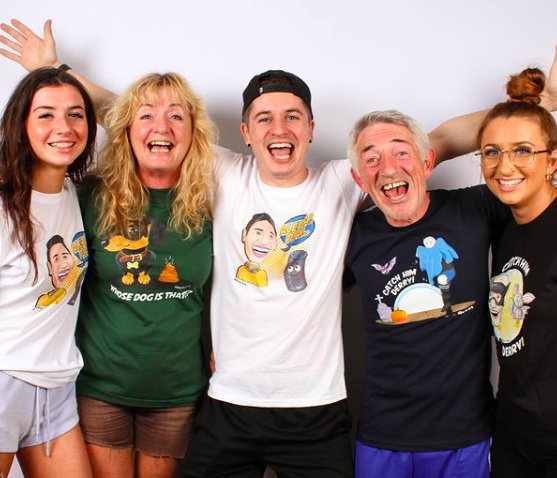 During the show, Ryan will also take a look through the stunning collection of images from Old Ireland in Colour, a book that brings the past to spectacular life by adding colour to black and white photos of Irish daily life between the 1870s and 1960s. The result is an arresting portrait of Irish society and culture during a time of immense change.

Plus, there will be a performance in studio from Dublin rapper, Malaki, with his unique take on Van Morrison’s Someone Like You.