Irish celebrities were out in droves on Thursday night for the annual IFTA gala, however left the event feeling a little underwhelmed as their MAC goodie bags were nowhere to be seen.

The goodie bags weren’t where they were supposed to be by the end of the night, and some stars were apparently disappointed by this.

A source told the Herald, “People were shocked because essentially it’s a high-end event.”

They continued, “Most of these people can well afford to but their own products but it’s nice to get some freebies and the bags were filled with loads of products from MAC.

“There were at least 10 products in the bags including powders, blushers, lipstick, eyeliner and mascara – that’s worth a few hundred quid.”

The source went on to say, “You don’t expect it to happen with the calibre of guests that were there. It doesn’t happen at the VIP Style Awards. One of the security team said it happened to loads of people.”

A spokesperson for ITFA has said they were ‘unaware of the issue.’ 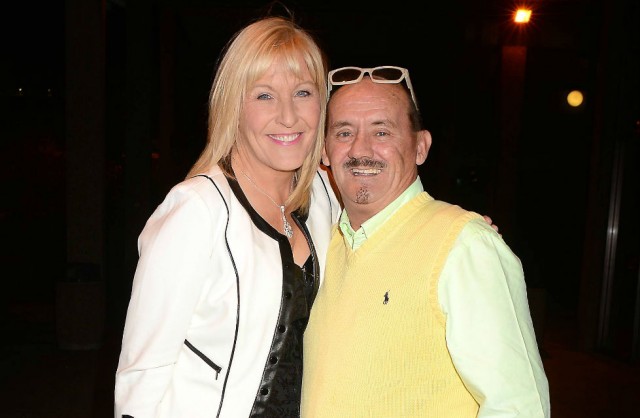 Brendan O’Carroll splashes the cash for IFTA night out 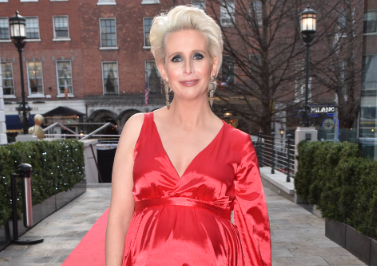 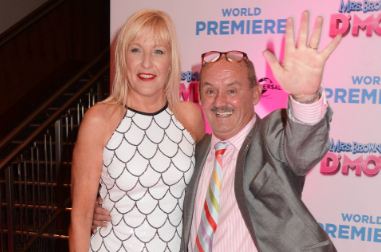