Grainne Seoige has announced that she’s leaving tv to become a diamond dealer. She’s leaving the glitz and the glam of television and moving to the sparkling light of diamonds.

The former RTE star recently studied gemmology and launched her new career venture, Grace Diamonds, at New York International Bridal Week on Thursday. She set up the business with her fiance Leon Jordan.

Speaking to The Independent, the Galway native said that she wanted to bring affordable luxury to Irish women.

“My motivation with Grace Diamonds was to bring affordable luxury combined with the best quality to Irish women,” she said.

Grainne also revealed that she’s loved her time on television but she’s ready and excited for a change now.

“I think ‘for everything a season.’ I’ve had a ball with what I’ve been a part of. One door has to close for another one to open and that’s how these things are,” she said. 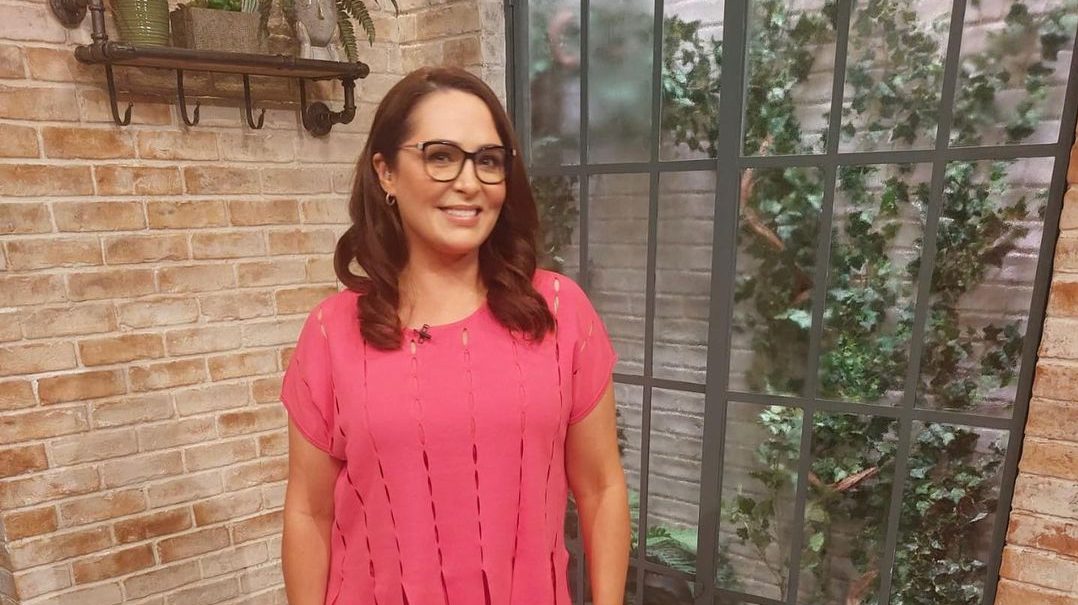 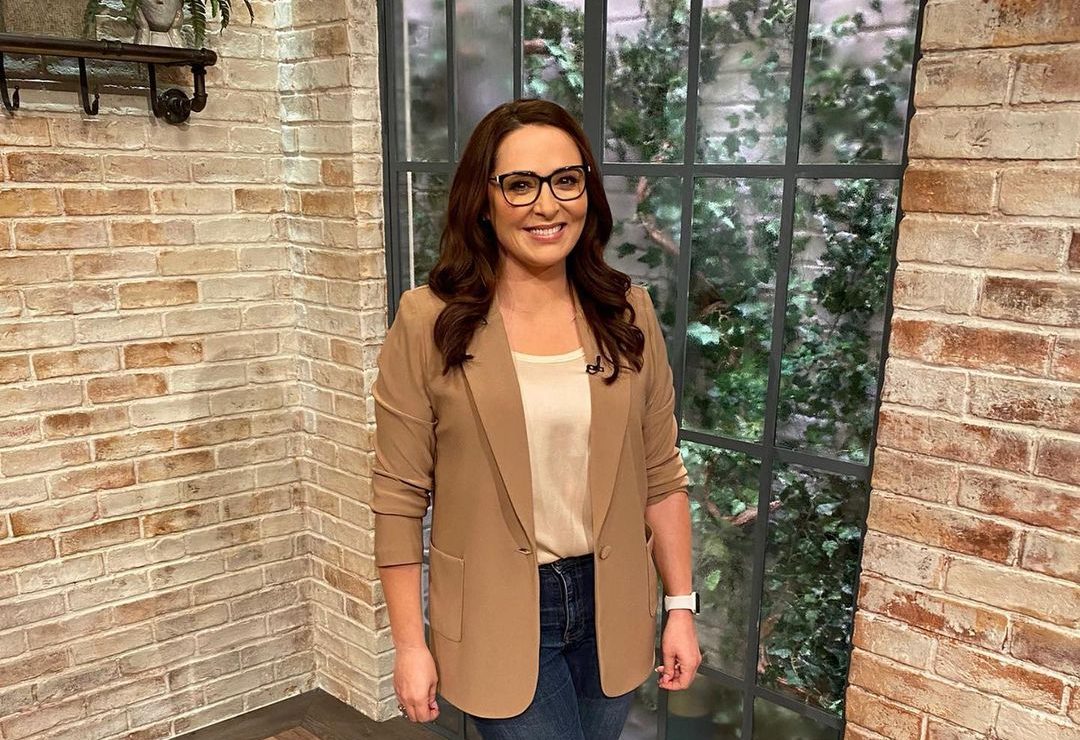 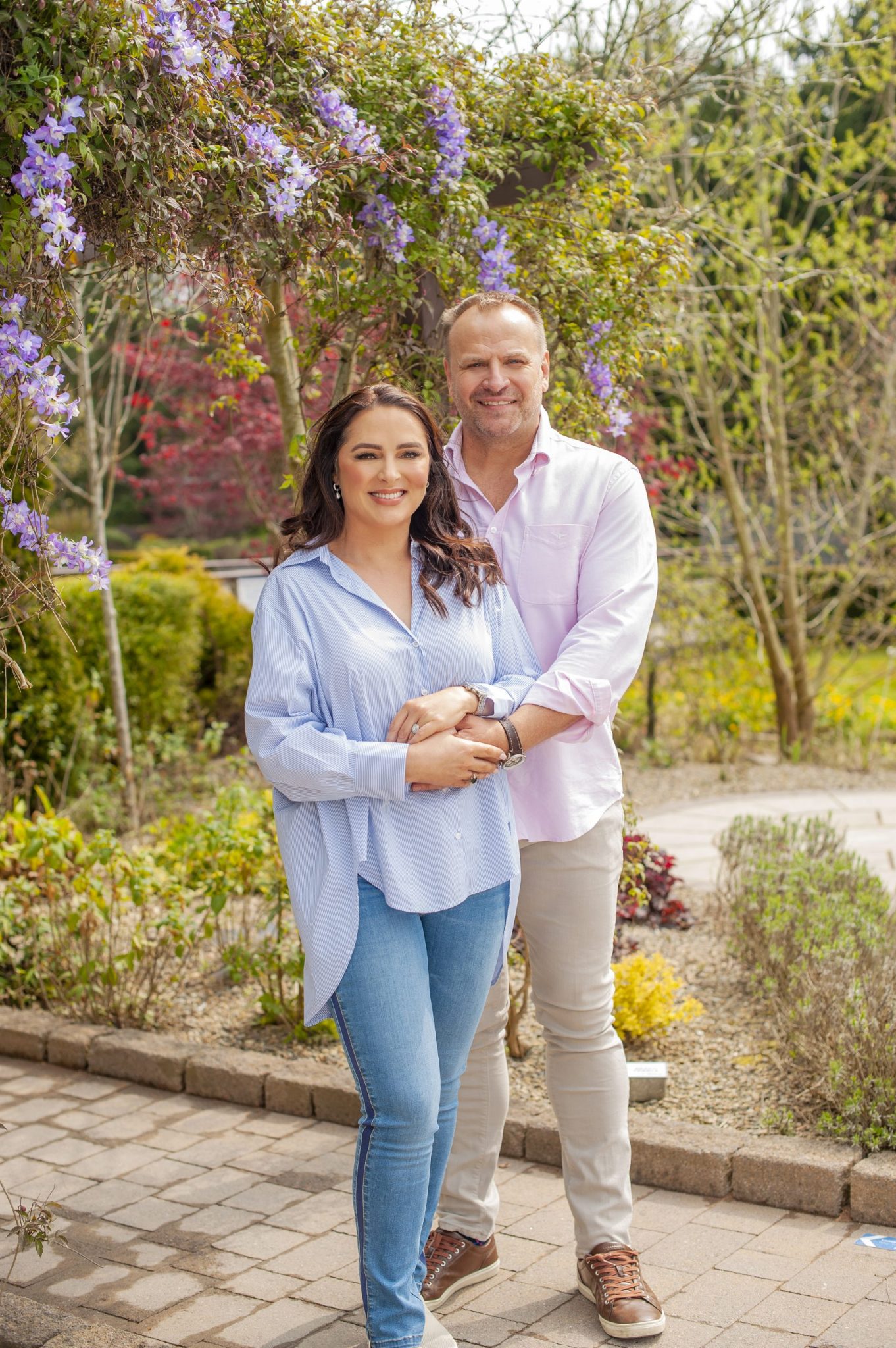