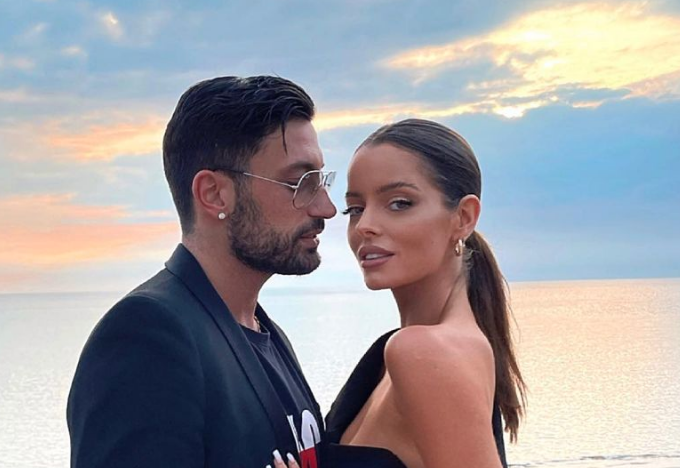 The Strictly Come Dancing pro and the former Love Island star have been spending time apart as Maura films her new show Glow Up Ireland in Dublin.

Taking to Instagram Giovanni posted a cute picture of the two in a pool with the caption, “Missing my babygirl ♥️ @maurahiggins”. So cute!! 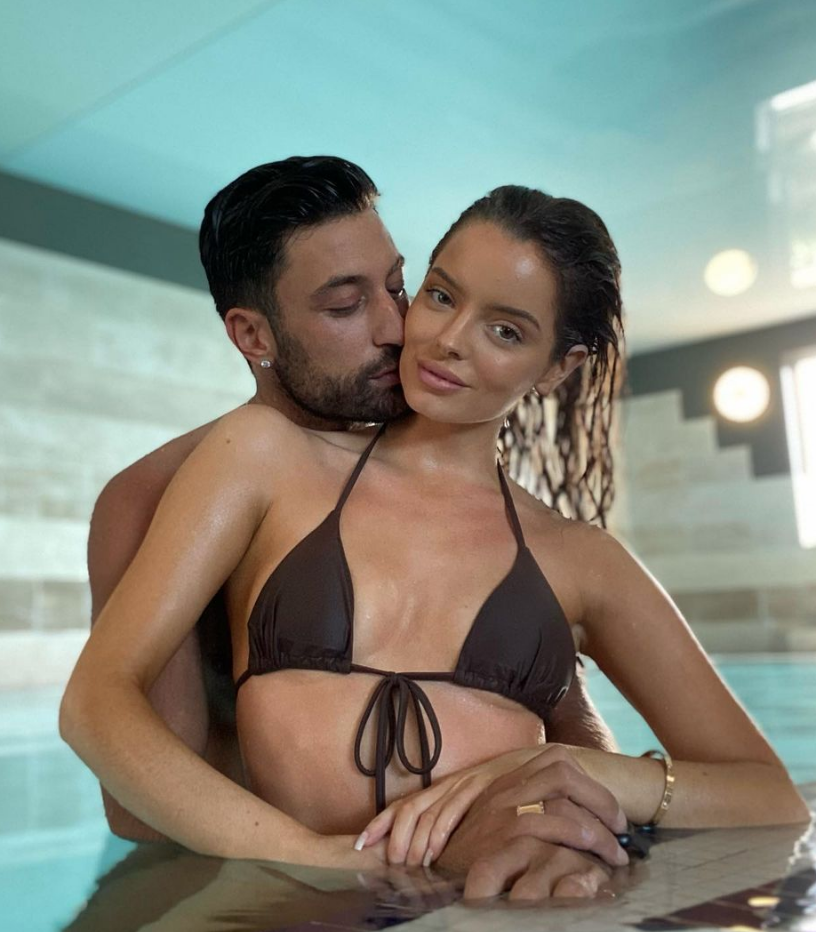 The pair have been dating for weeks now recently going Instagram official with adorable couple photo’s. 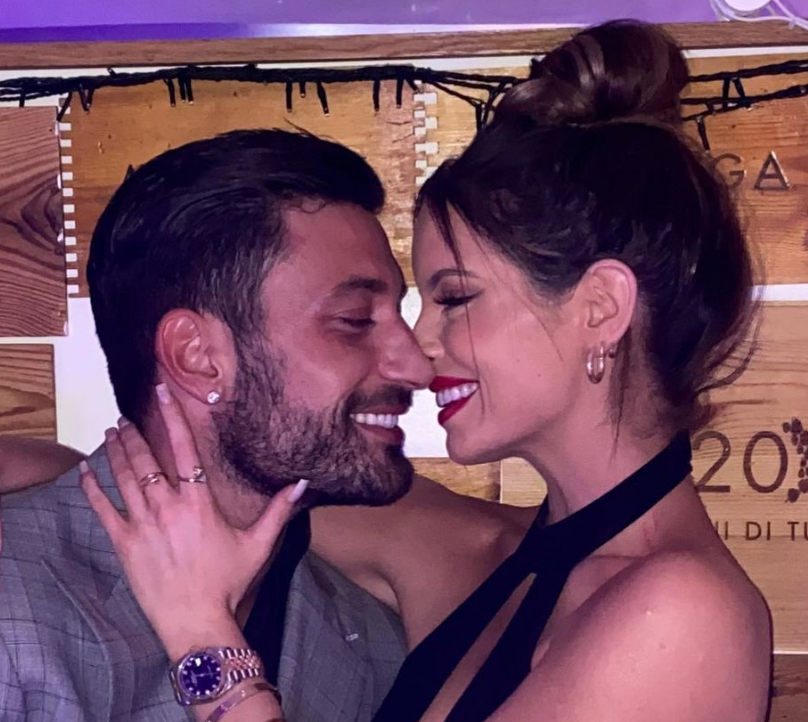 Recently, The Sun shared how it was revealed that Giovanni had been interested in Maura for quite a while. “They’ve met each other at events in the past and Giovanni has always fancied Maura.

“But it wasn’t until she became single that he made his move. Once they started texting, and then eventually meeting up, things quickly went from there. Maura has spent a couple of days with Gio and been staying with him while he’s on tour.

“But she’s now had to go away with work herself so they face spending a week or two apart which neither of them are looking forward to as they’ve become close really quickly. Maura hopes to be reunited with him during the last few dates on his tour.”

Let’s hope they are reunited soon!