George McMahon has revealed exciting plans for a joint STEN party with his fiance, Rachel.

The Fair City star is preparing to marry his stunning long term love in a romantic Spanish ceremony next week, and the pair are pulling out all the stops to make it a memorable experience.

The couple, who welcomed their adorable baby Frankie back in May 2018, flew out to the picturesque Spanish region of Nerja, where the wedding will take place on Thursday, and are expecting family, friends and co-stars to join them for their joint Stag and Hen party celebrations.

“He’s one of my good friends, I lived with him for a couple of years before I met Rachel.

“Jenny Dixon is due to come on over as well. She’s on a bit of a mini-moon after her own wedding now. She’s taking a bit of time off that to come down to our wedding, which is great. We’re just getting ready for all our guests to arrive in Nerja.”

George, who plays Mondo in the RTE soap, told us about the pre-wedding celebrations that will see him and Rachel join together their groups of friends for a major party.

“We’re both really excited about our Sten party at the minute,” he revealed.

“We’re having it on Monday, it’s going to be a Booze Cruise. We’re renting out a boat for the day. Stuff like that is making the build up very exciting and we’re just really looking forward to that.”

George recently revealed that a very famous Irish face would be acting as celebrant on the big day. 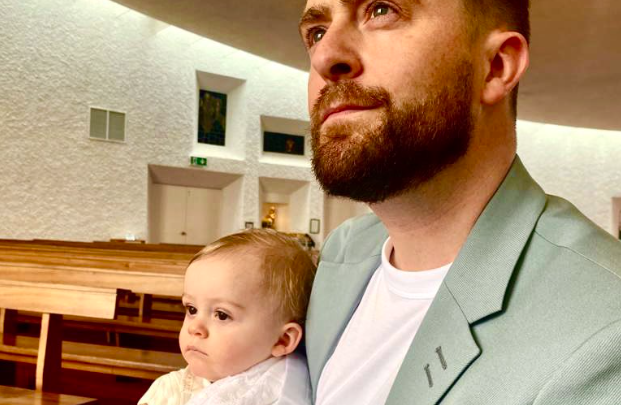 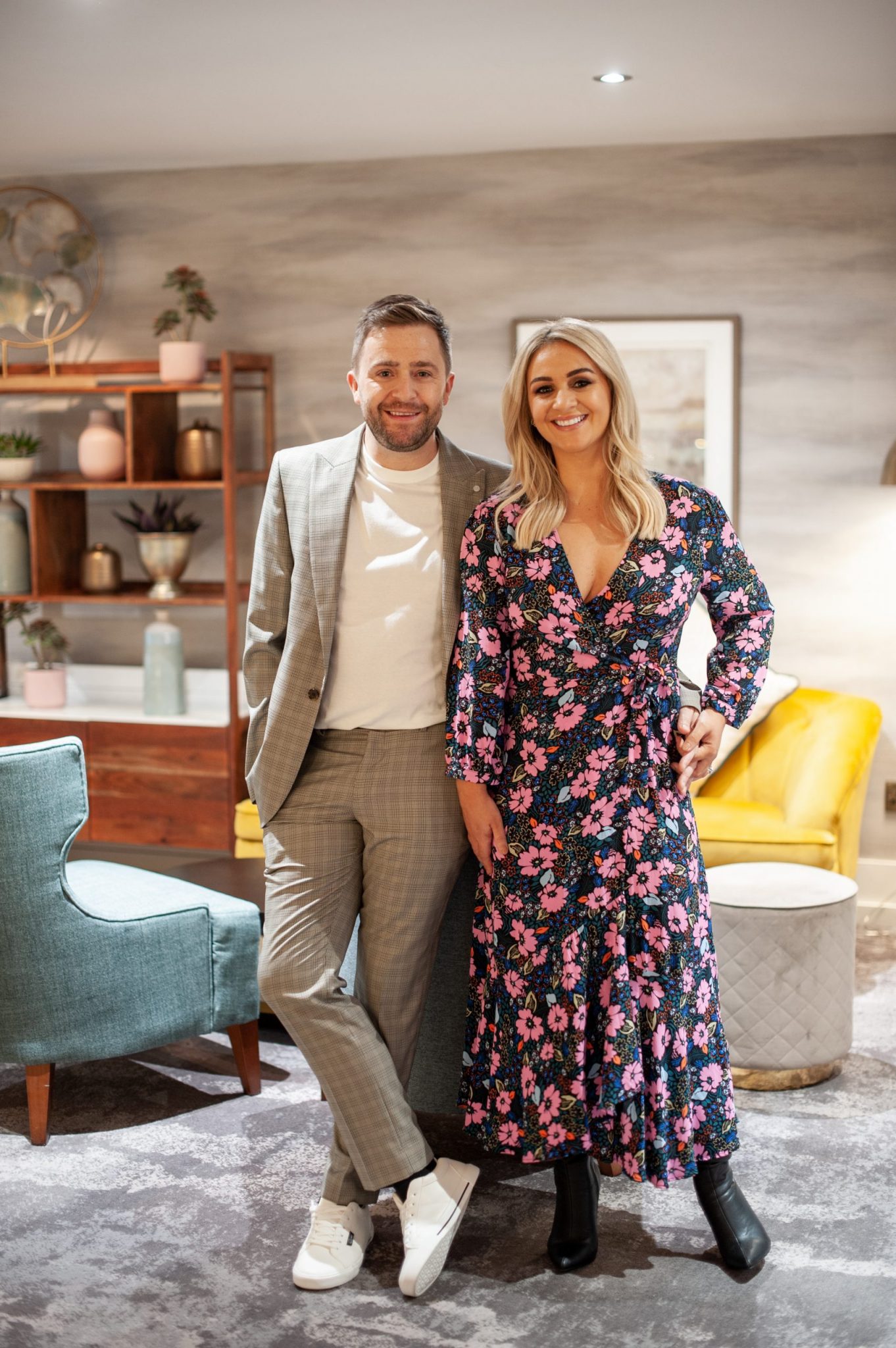 VIP meets Fair City star George McMahon; “having kids is something that we always wanted” 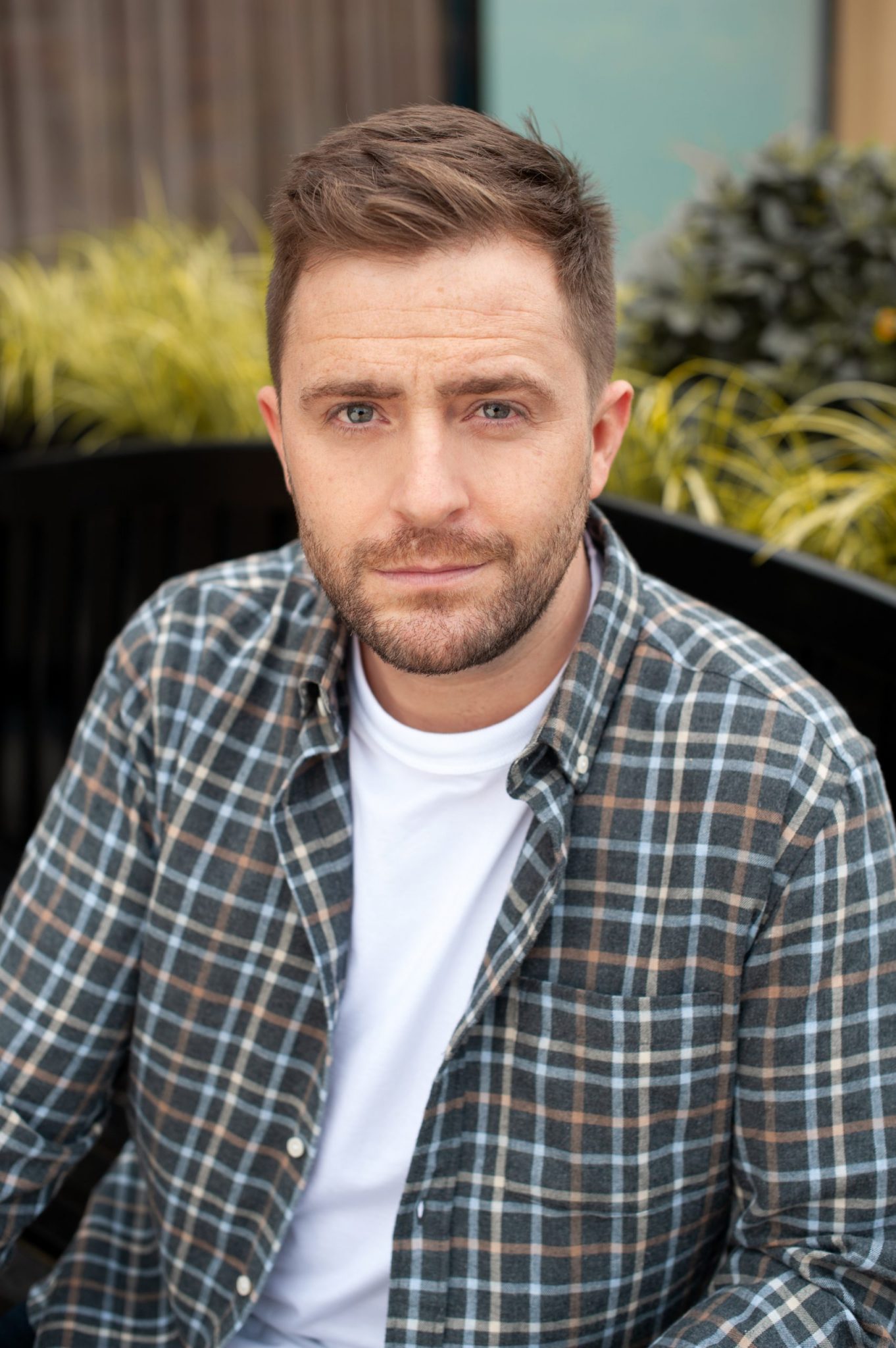 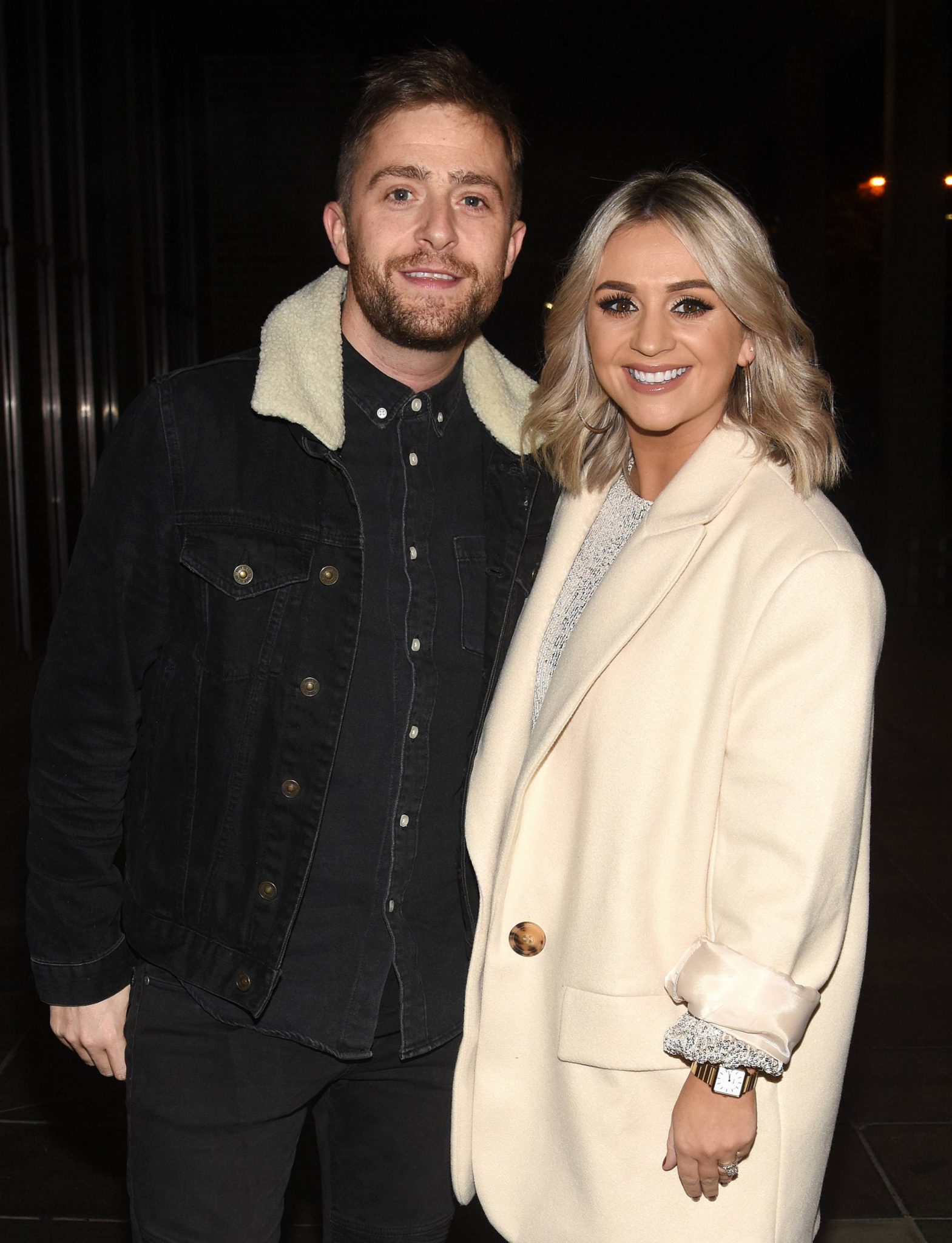