Don’t say you haven’t been warned – the following is most definitely NSFW.

Today, The Right Hook presenter spoke about his new project on Brendan O’Connor Show and said it was set “in a radio station owned by an eccentric billionaire” – we wonder where he’s getting his inspiration from?!

But George was adamant that the literature is not autobiographical, despite the fact that the story’s main character is an aging radio presenter named Jeff who is “fat, old and balding” and a complete “ladies’ man”.

“Therefore he looks back on his time in radio. When young would-be broadcasters would come in looking for a job he’d take them off to the interview room.”

The former Rugby Pundit for RTE then shared an extract of the book to Brendan on RTE Radio One – but not before parents were warned to empty the room of any “little ears”… and for good reason!

George set the scene as the main character being in hospital when he is approached by a young nurse.

“Joanie the new night nurse was his kind of girl,” he read. “She was size 16 and the white starched uniform struggled to hold her double D breasts. Last night when she bent over him to fluff his pillows he had a glimpse of her little girls.

“The objects of his dreams. Something was different though. She was in five inch heels and there was a slash of red on the lovely mouth that opened to utter the words: “Time for your injections, Jeff.”

“He groaned but the trolley stayed by the door and he heard the click of the door lock. She moved to the bed

“”The floor is quiet tonight and I can stay a little bit longer,” she whispered.

“Slowly and deliberately she unbuttoned the first four buttons and he saw the wondrous orbs and then the objects of his imagination fell loose and he buried his face in all their glory,” George read.

So, ummm… do you reckon this could give 50 Shades a run for it’s money?! 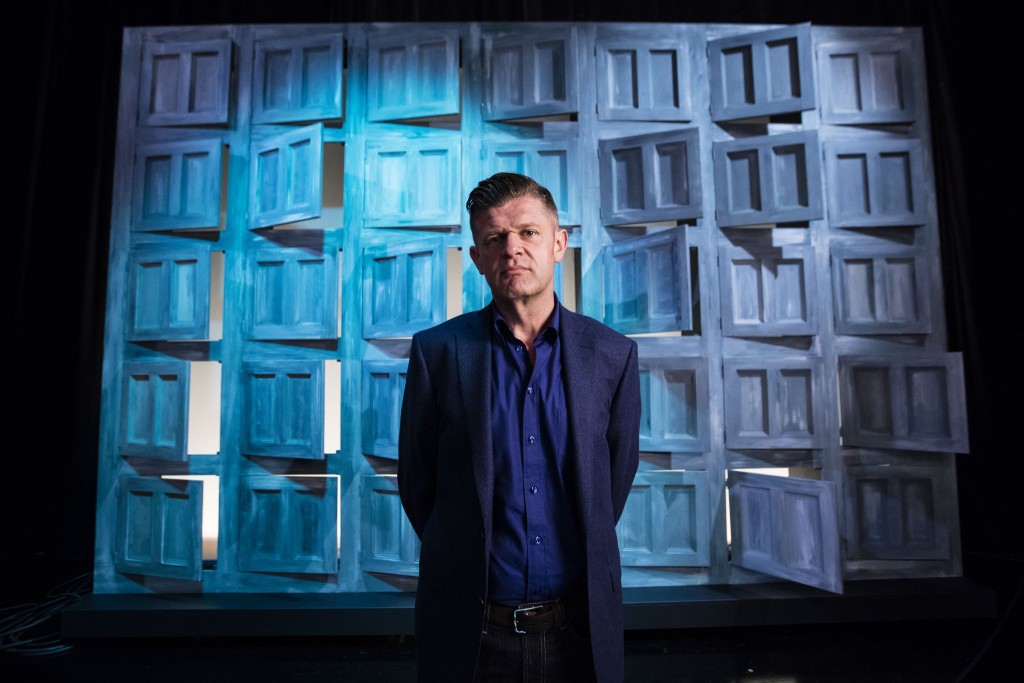 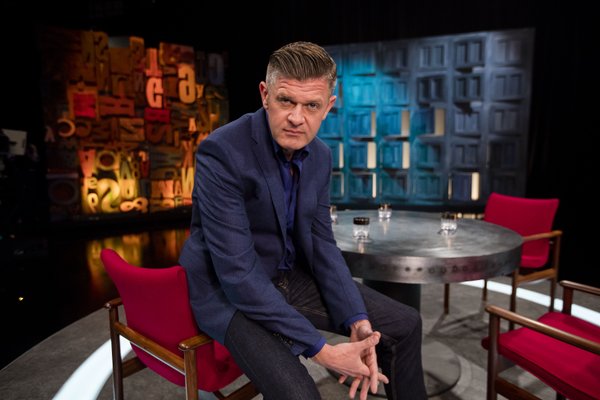 Brendan O’Connor has EVERYONE talking today 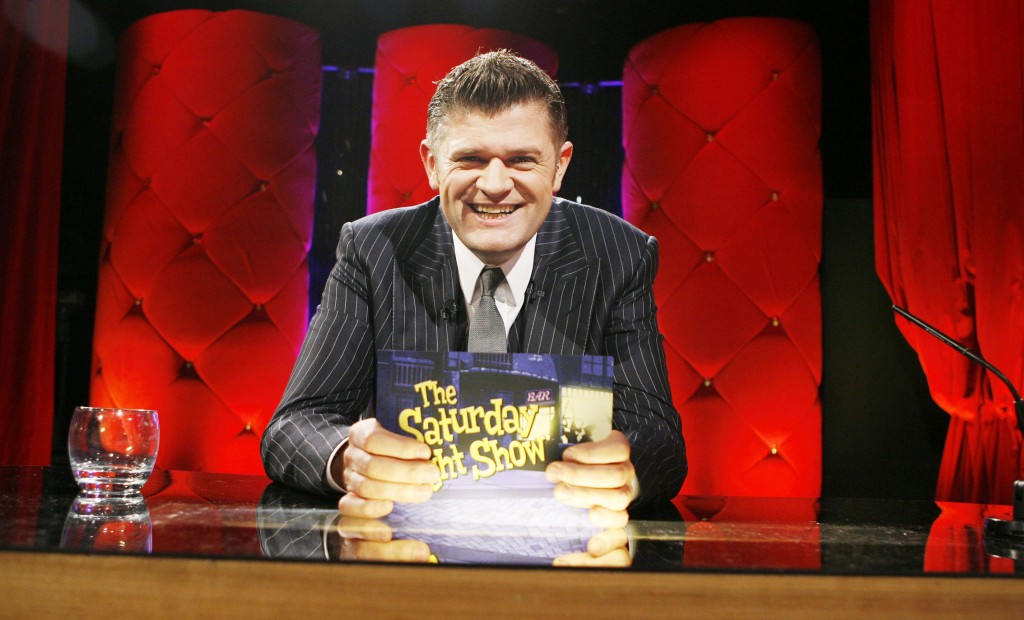