It’s good news for George Ezra fans, as the singer has extended his sold out Irish tour.

Following his Belfast and Dublin September gigs selling out, the 29-year-old added two more dates to his stadium tour for next year.

Tickets for these new show will go on sale this Friday at 10am.

His announcement comes just a week after he released his new single Green Green Grass, the second song from his new album Gold Rush Kid.

The new track was inspired by his 2018 Christmas spend in the Caribbean island nation of Saint Lucia with his close friends.

As he explained; “We were in this beach bar, drinking homemade rum punch and Piton, the local lager, flip-flopping between the two, pissing about with three local guys who worked there. And this music started up, three streets back from the sea.

“After about half an hour, I had to go see what it was. And there was a street party going on, with three different sound systems, people cooking in the street.

“I asked a woman what was going on and she told me it was a funeral – for three people. They were celebrating three lives! I thought: that is not how we do this at home. And it’s really beautiful.” 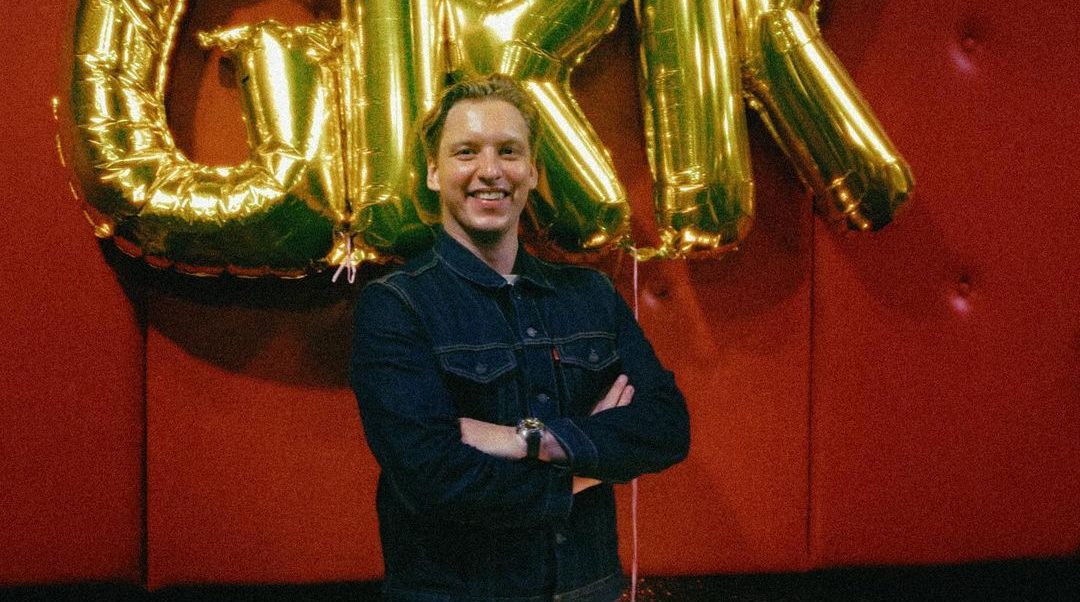 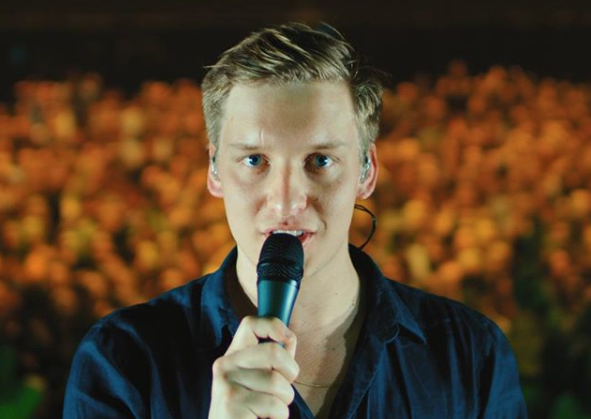