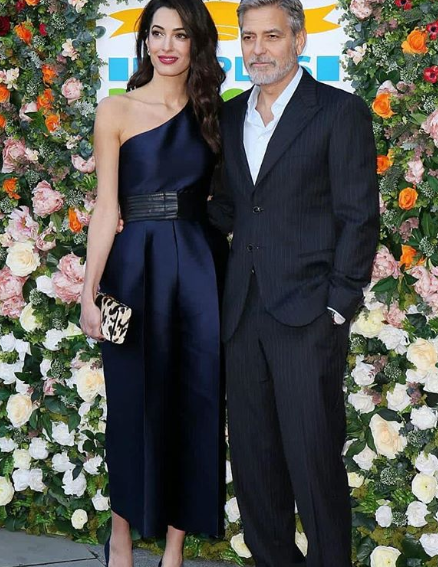 George Clooney and his Human Rights Lawyer wife Amal are spending their Easter in Ireland!

The Hollywood actor is said to have whisked his wife off for a romantic getaway in the stunning Ballyfin Demesne in Co, Laois, according to the Sunday Independent.

George is well known to have Irish roots, and says he was “delighted at finally reconnecting with his Abbeyleix relatives” 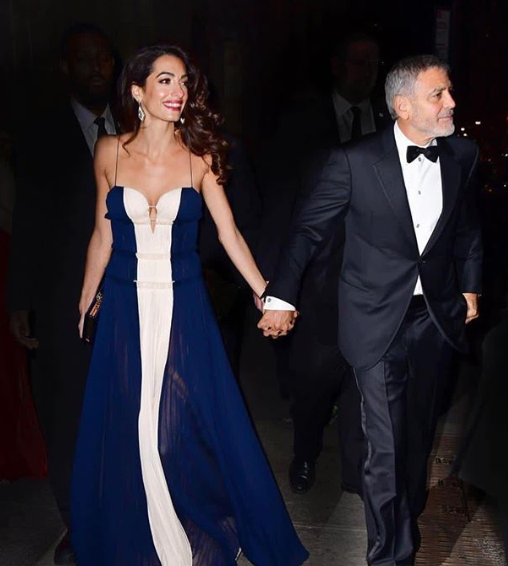 The pair are said to be enjoying some down time in the hotel that was recently named the best in the world by Conde Nast, and is the same estate that hosted Kim Kardashian and Kanye West on their honeymoon back in 2014.

It is not yet known if the stylish duo have brought their nearly two-year-old twins Ella and Alexander with them on their Irish getaway.

Did you spot them out and about!? 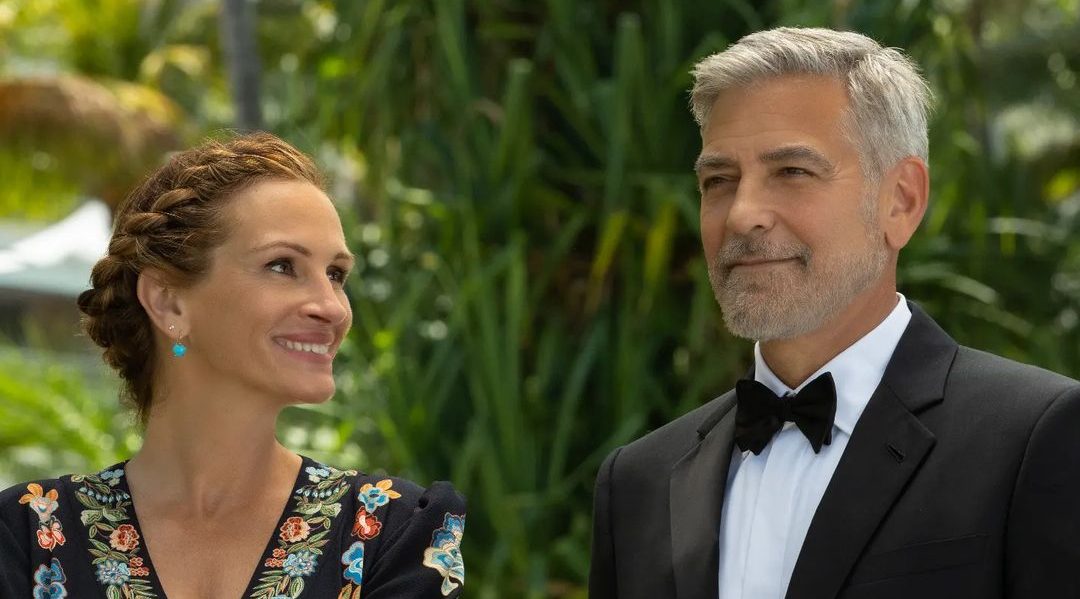 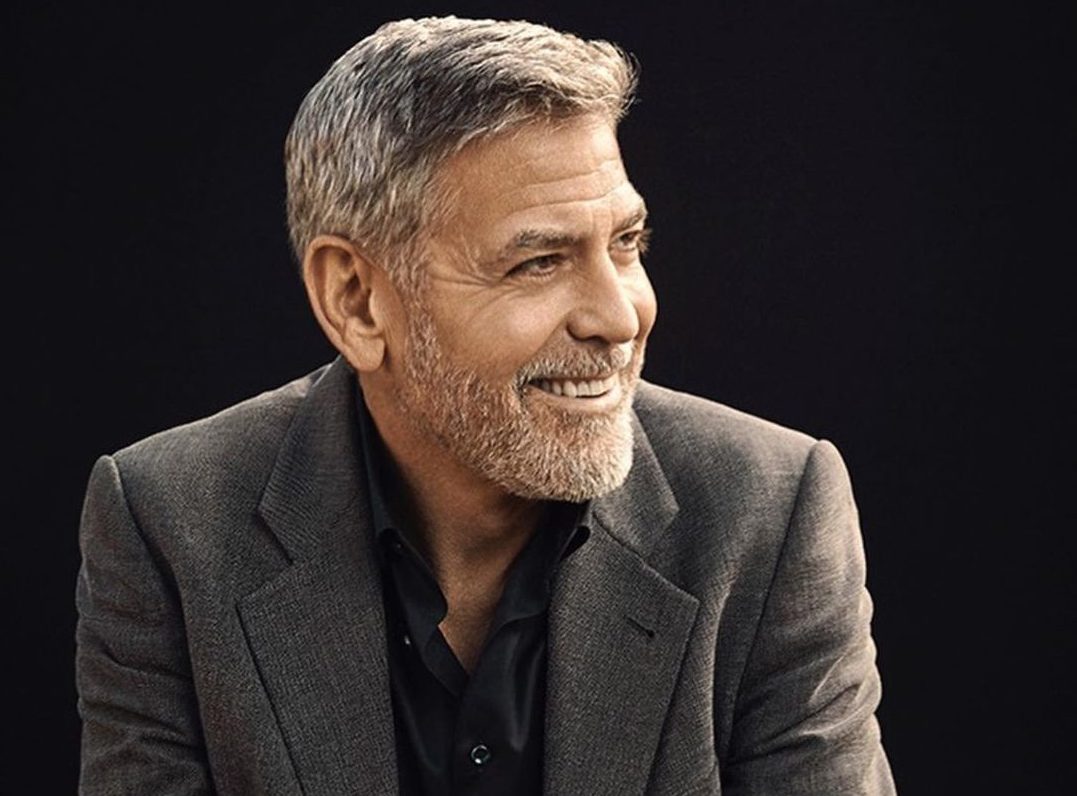 George Clooney reveals how much he loves Ireland in new interview 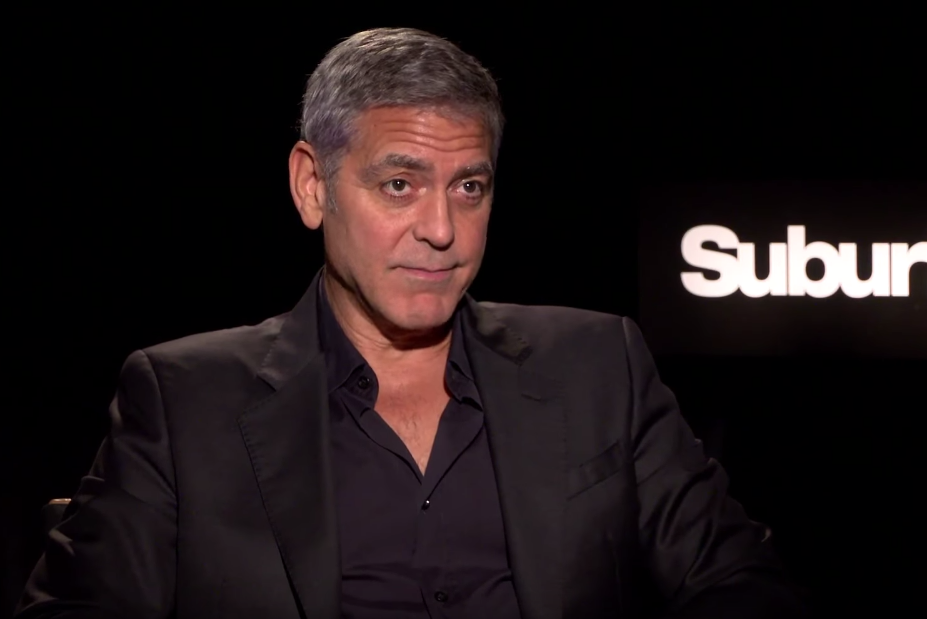 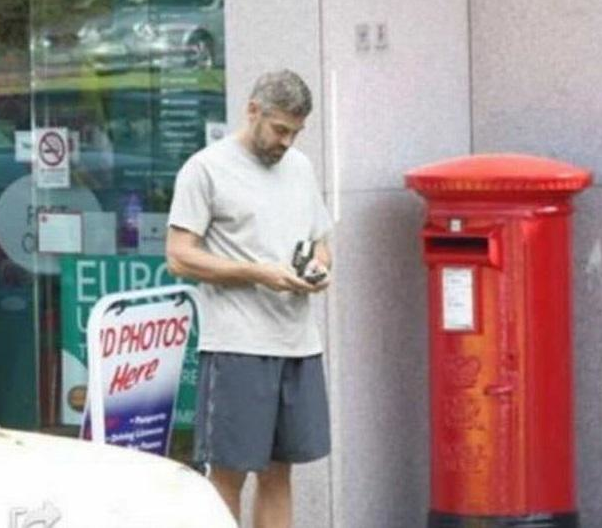 Well that was earlier than expected! George Clooney is “spotted” in Ireland