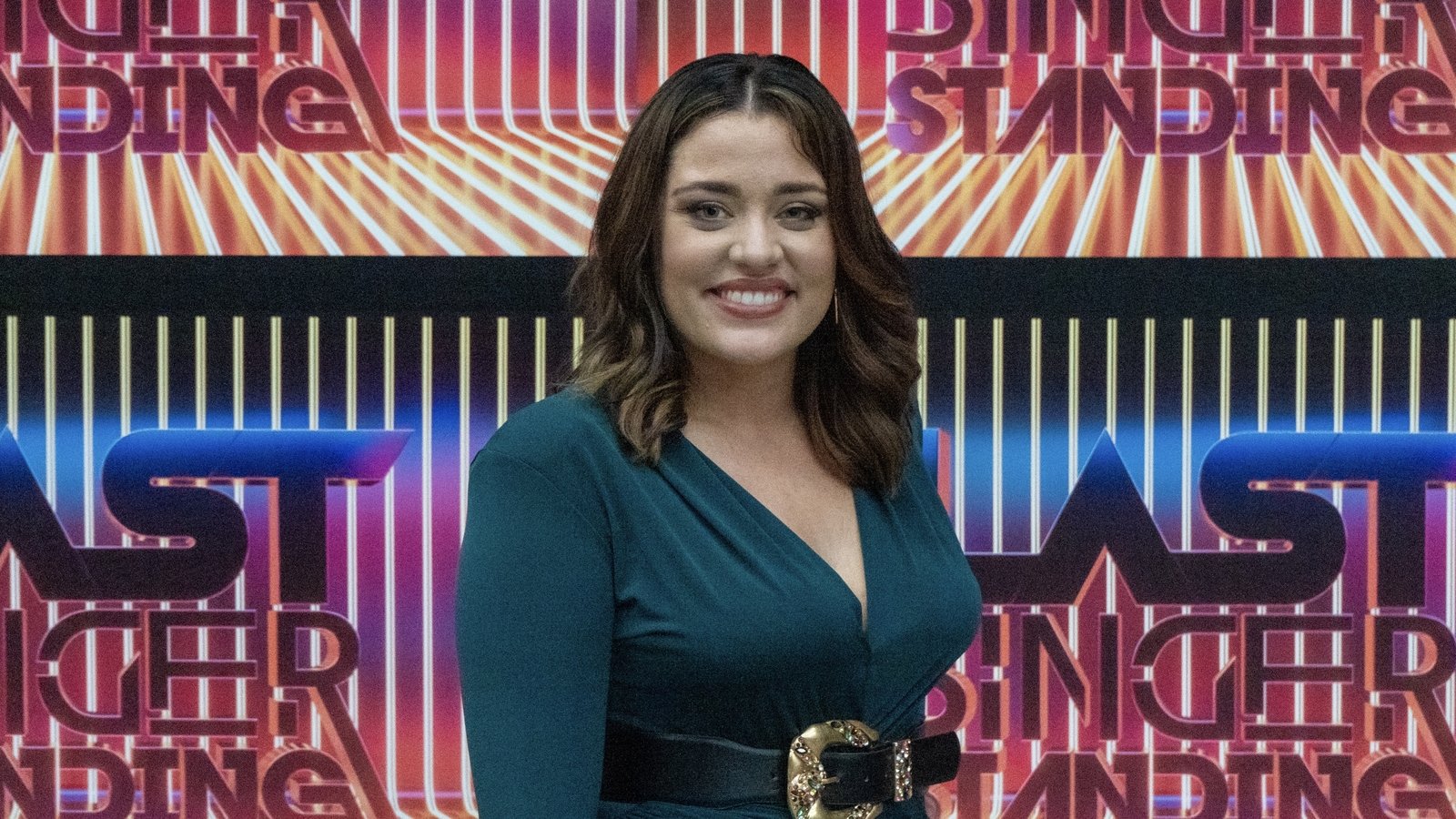 You may remember Dubliner Janet Grogan from appearing on 2016 series of the X Factor where she was mentored by Sharon Osbounre. Or maybe you recognise her from the final of RTE’s Last Singer Standing. Now, the singer is trying her hand at the Eurovision song contest, hoping that the Irish public can get behind her.

Launching her campaign to represent Ireland in this year’s show, Janet took to her social media to share the exciting news:

“The rumours are true. My song ‘Ashes of Yesterday’ is in the running to represent Ireland at Eurovision 2022”

“I’ve always been a huge Eurovision fan and to represent my country and do you all proud would mean the world to me. Lots of Love, Janet”

Janet will perform her song alongside the other 2022 Irish hopefuls on The Late Late Show on February 4th. Sharing what the song means to her and those who helped compose it, Aidan O Connor, John Emil and Sandra Wikström, Janet said:

“Ashes of Yesterday is all about rebuilding yourself up after disappointment, to not let self-doubt or others bring you down.

“The message is so powerful and encouraging, especially after the tough few years everyone has had.”

Not her first time making it to the Eurovision stage, Janet was a backing vocalist for both Nicky Byrne in 2016 and Ryan O’Shaughnessy in 2018.

We can’t wait to see Janet and co battle it out next month!