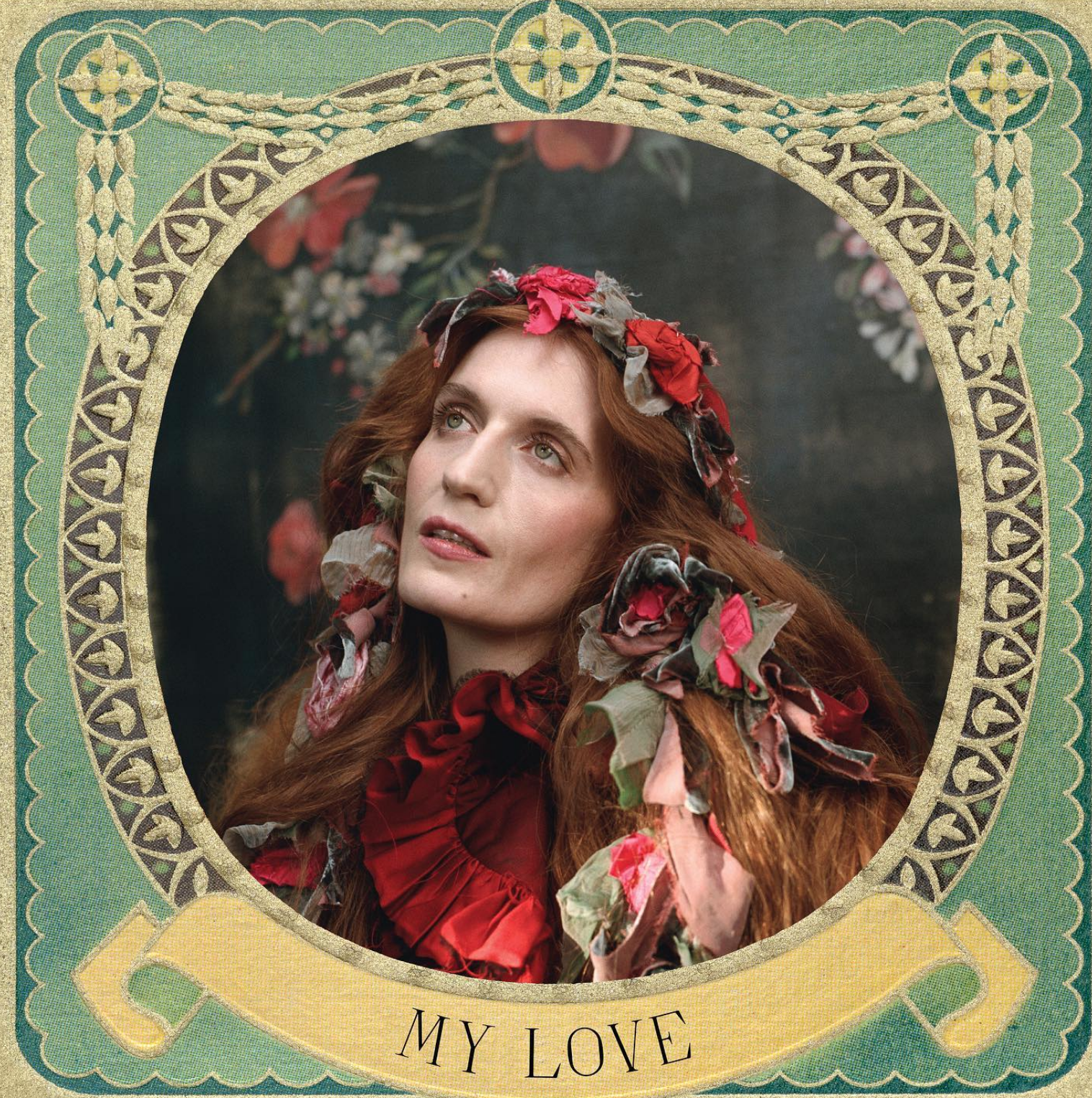 Florence + The Machine has just announced her Dance Fever tour dates and Ireland is included!

£1 from every ticket sold on this tour will be donated to Choose Love, who do whatever it takes to provide refugees and displaced people with everything from lifesaving rescue boats to food and legal advice.

The singer also just announced her fifth studio album last week which is titled Dance Fever and will be released on May 13th, so the show is sure to feature all the hits from the album, which may be the soundtrack to Summer ’22.

Tickets are on sale at 9am Friday 25 th March and start at €65.60, including booking fee, so set your alarms if you want to see Flo in action!