Hands up who else is counting down the days until Dancing With The Stars is back on our screens?

The stars taking part have been revealed, but now the pro lineup is here!

Among the line-up for the series, which returns on January 9th to RTÉ One at 6.30 pm, are five new professionals – Hannah Kelly, Ervinas Merfeldas, Salome Chachua, Denys Samson, and Maurizio Benenato.

They will join returning dancers Pasquale La Rocca, Karen Byrne, John Nolan, Emily Barker, Laura Nolan, Kylee Vincent, and Steven Vincent, and all will be keen to get their hands on the coveted glitterball trophy next March.

Ready to meet the new dancers?

Hannah Kelly from Co. Dublin and has been dancing since the age of three. By the age of six, Hannah started training Ballroom and Latin. Throughout her career so far, Hannah has been Irish Latin champion in all age categories and has represented Ireland all over the world. Hannah currently teaches alongside former-DWTS champ, John Nolan in Xquiste Dance. 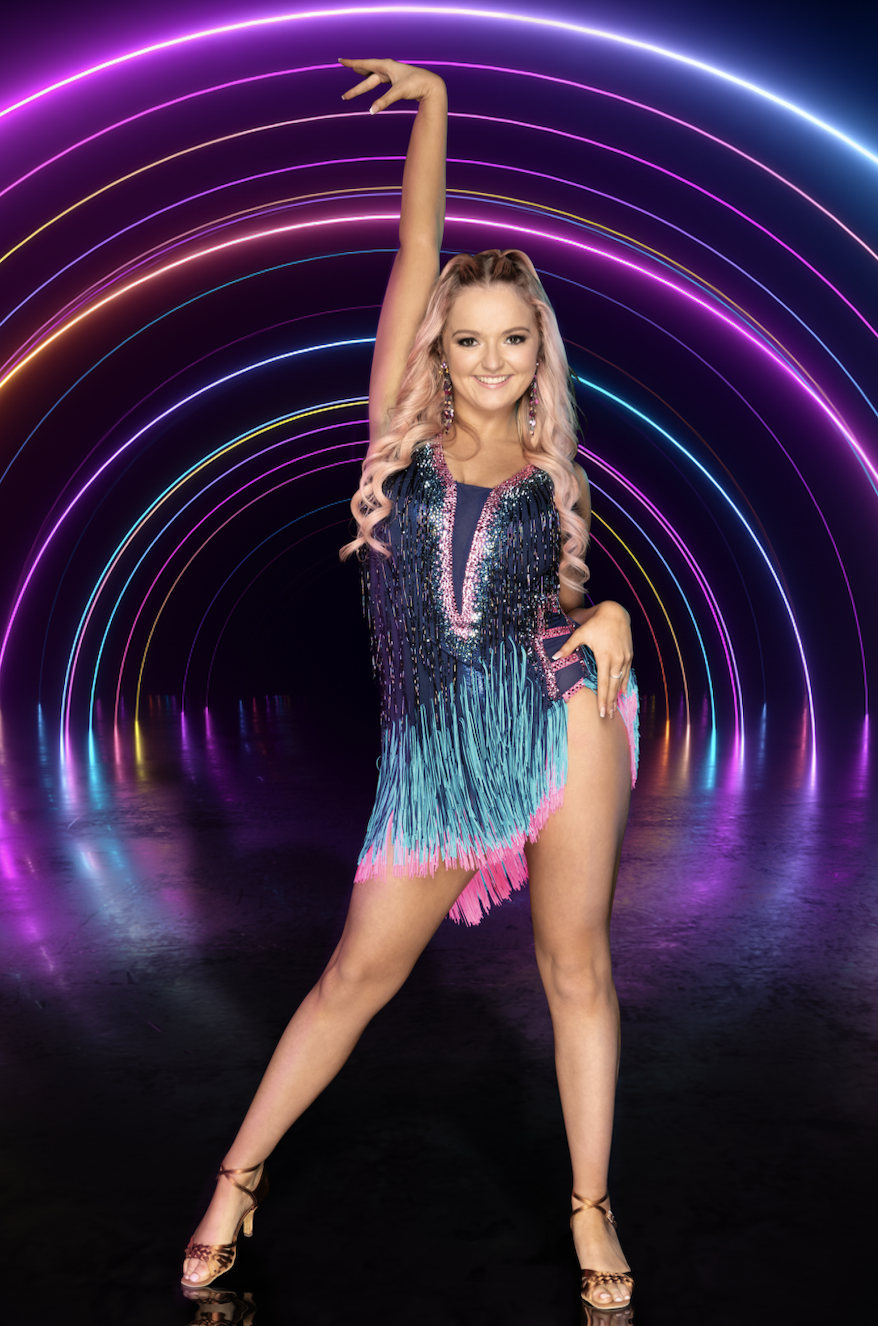 Ervinas Merfeldas is from Celbridge, Co. Kildare, and has been dancing since the age of six. Ervinas has been dancing competitively for the best part of a decade. He is an All-Ireland champion Latin dancer and has represented Ireland in competitions in countries including China, Russia, Austria, the Netherlands, and Italy. 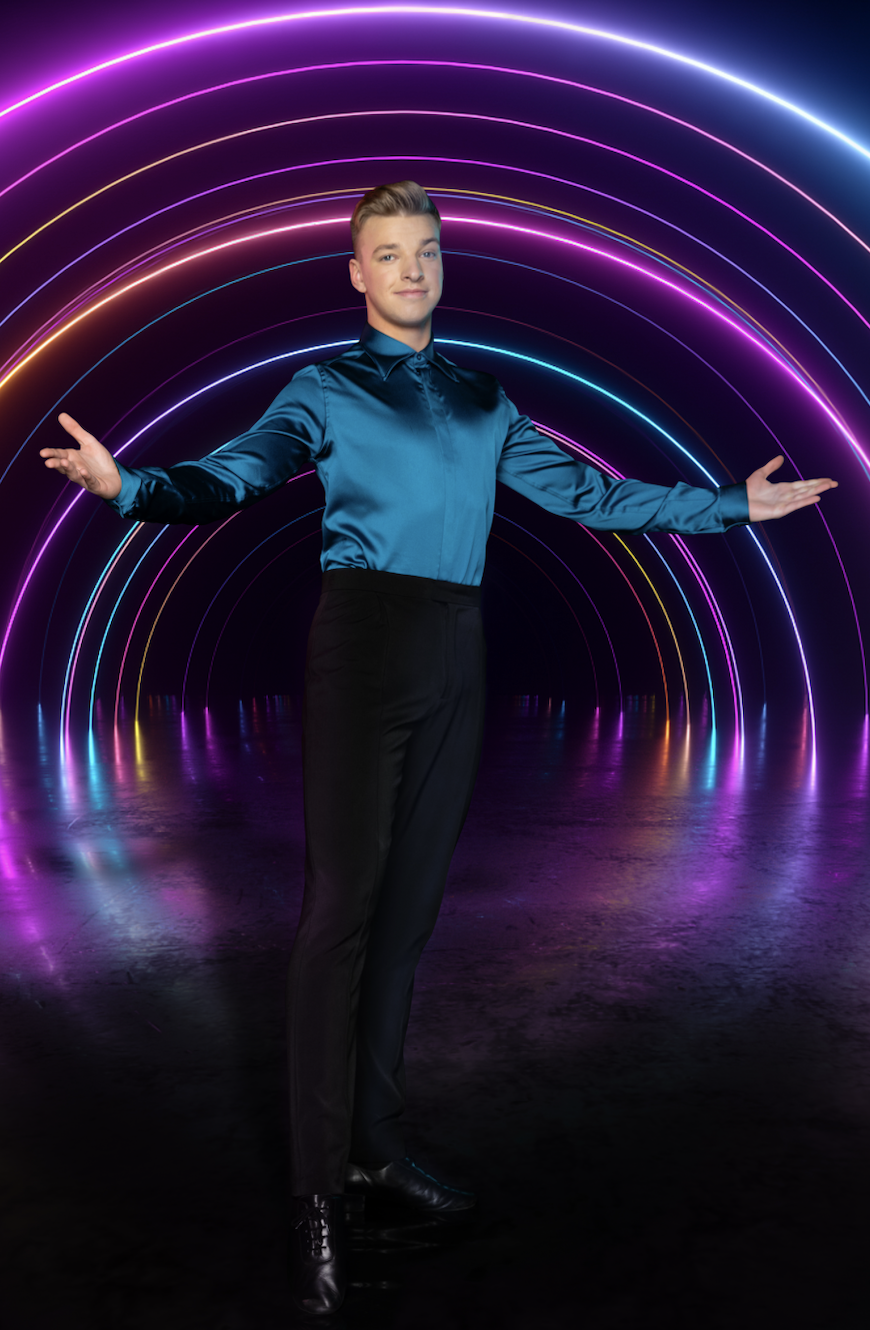 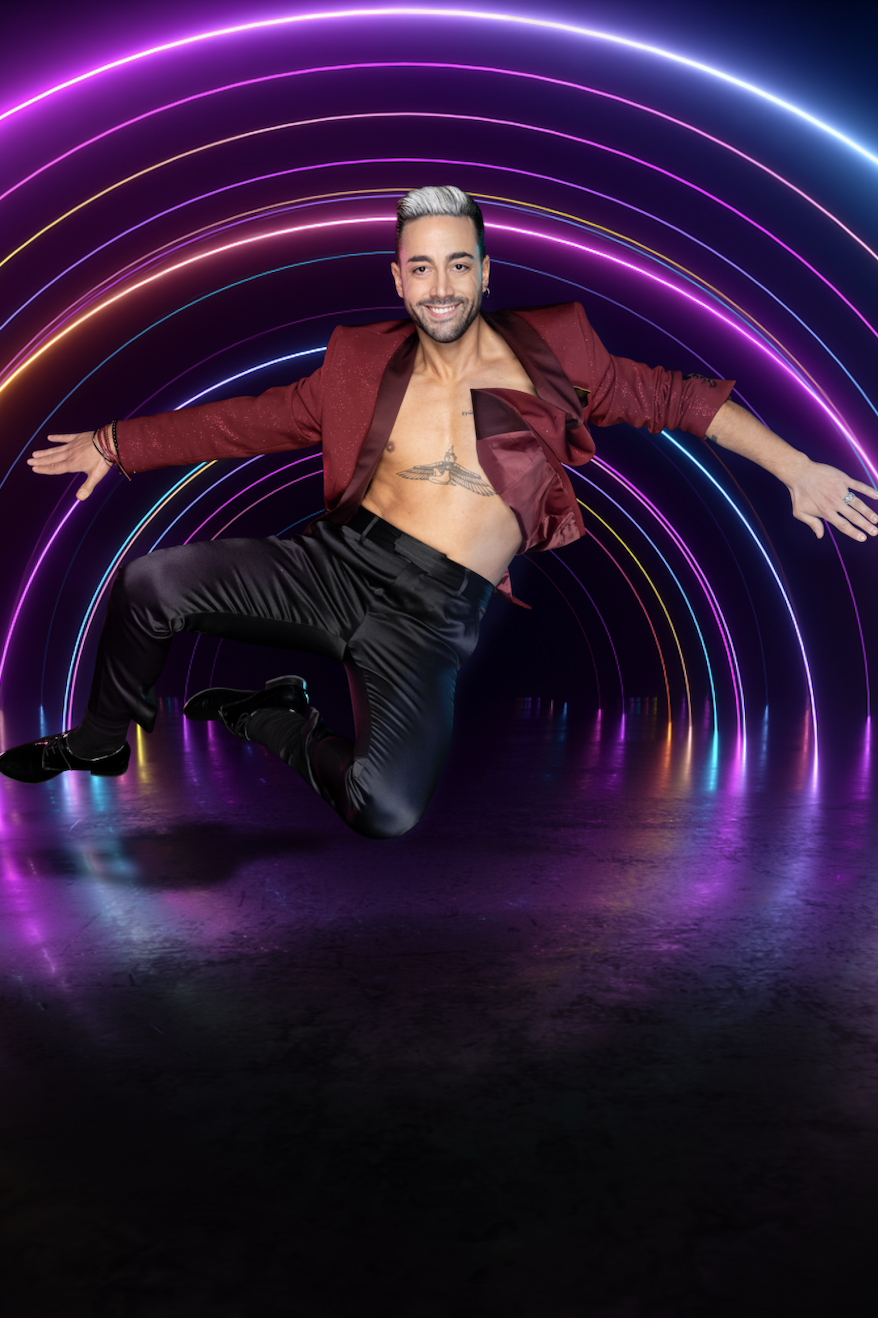 Salome Chachua is a professional dancer and choreographer from Georgia. Salome is a champion in her home country, specialising in the Latin discipline. Salome has previously appeared on five seasons of the Georgian version of Dancing with the Stars and was a judge on the Georgian version of the dance competition show, So You Think You Can Dance. 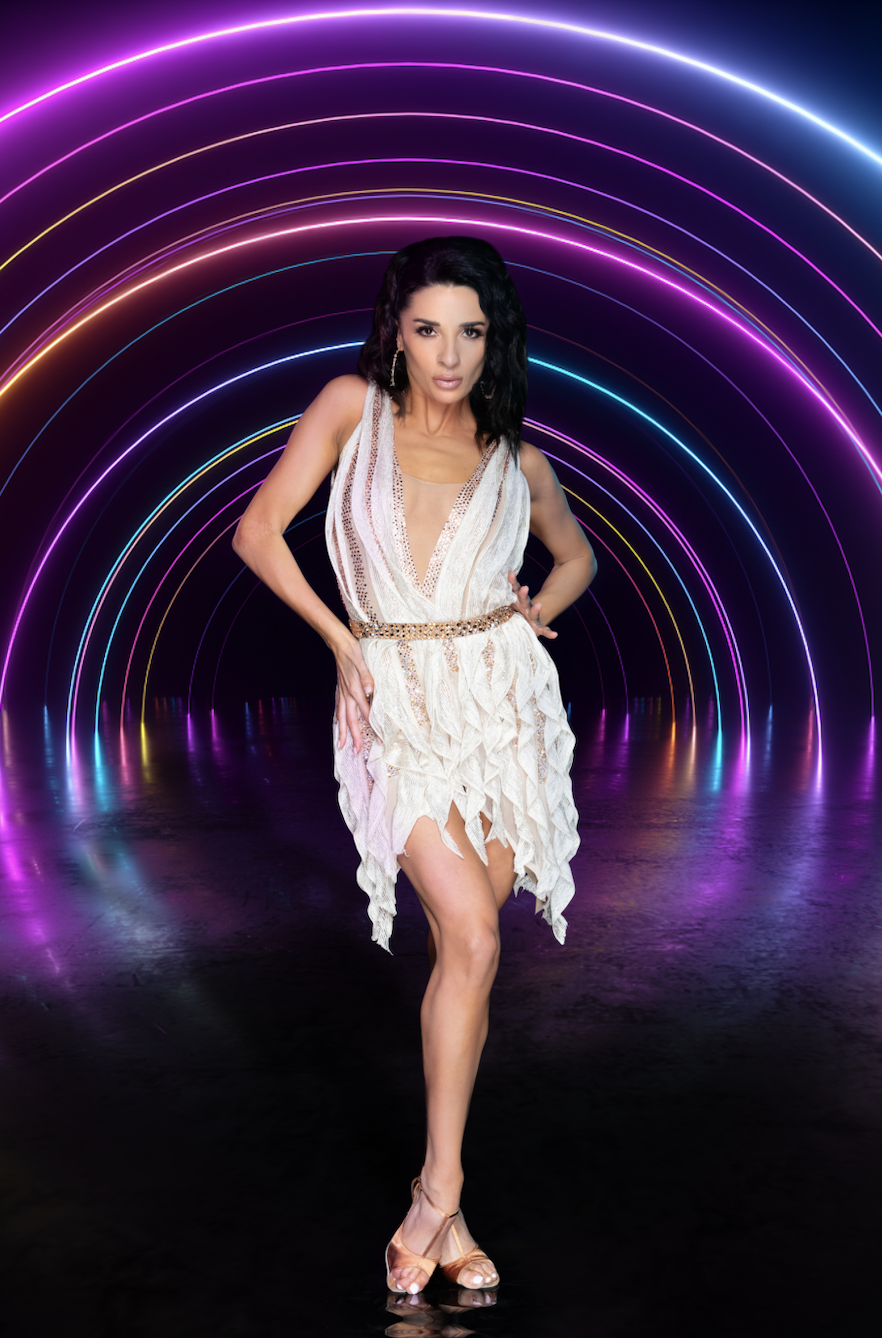 Ukrainian Denys Samson is a two-time 10 Dance World Champion and is also a two-time champion in his home country, as well as a Blackpool festival European Championship finalist. No stranger to Dancing with the Stars, earlier this year, Denys took part in the Ukrainian version of the show as a professional dancer.

The professional dancers and their celebrity partners will be revealed early in the New Year. Presented once again by Jennifer Zamparelli and Nicky Byrne, the new series features judges Brian Redmond, Loraine Barry, and Arthur Gourounlian. 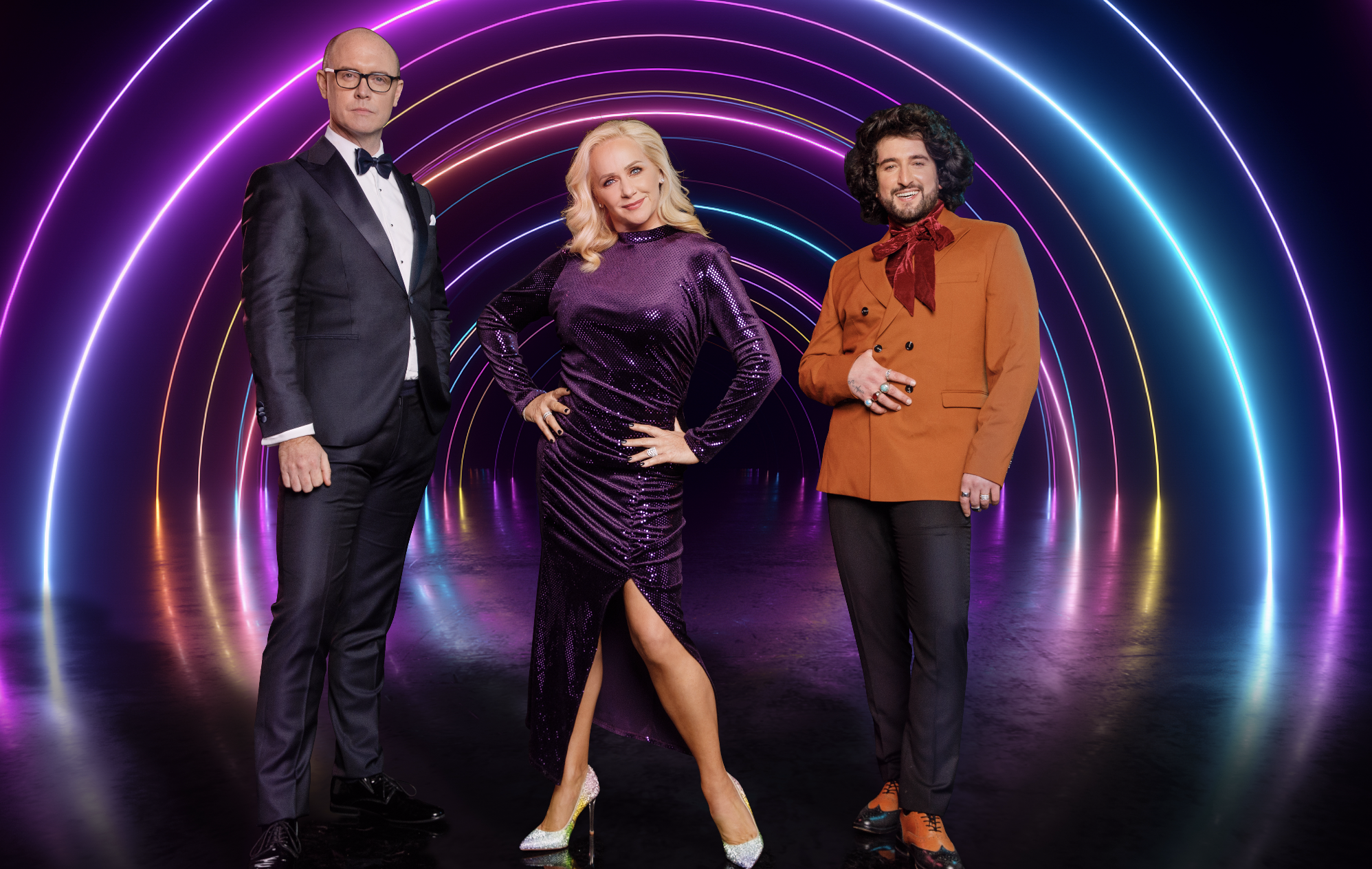 Dancing with the Stars returns to RTÉ One at 6.30 pm on Sunday, January 9th.