We love seeing Irish faces on our screens. Máiréad Tyers is the latest Irish name that we’ll be hearing a lot of after she landed the role of Jen in Disney+’s upcoming series, Extraordinary.

The series was written by Irish comedian Emma Moran that follows a young woman in a world where everyone over the age of 18 has superpowers.

But Jen, a painfully self-aware 25-year-old woman, is still waiting to get hers. She’d take anything at this point. With some signature Irish humour, we can imagine that this series will be a big hit.

Hi, Máiréad! Congratulations on Extraordinary. Is exciting that the series is finally coming out?

Yes! You spent the whole time filming, just filming and you can’t really talk to people about it. And now we have whole days talking about it. It’s really exciting. It’s really nice to hear people say that they enjoyed it. It feels like it’s having a good response.

This show will be landing on an international streaming service, how exciting is it to wave the Irish flag on a global level?

It’s mad. I was waiting during the casting process to be told, “Oh can you do an English accent?” but it never came. To have Emma [Moran] writing as well was incredible. Once the script started changing during rehearsals and once we started filming, she was putting Irish jokes in there. Me and Emma have a very similar type of humour. I would love to think that I’m as funny as her but I’m definitely not. [Laughs] Emma made me funny! It was so satisfying because it felt like someone was writing humour that I could do. It was so much fun. Every time a draft came through that was different, I was so excited to see what she had changed. The scripts never went down, they just kept going up and up and up. I feel very proud. And it’s great to have Siobhán [McSweeney] playing my mother. Great to wave that flag!

Tell us about working with Siobhán, she’s such an icon!

Absolute icon. It’s great fun. When I heard she was going to be playing my mam I literally nearly died. Then I thought I had to cop on now because I was going to have sit across from her.

What initially drew you to the role of Jen?

I remember reading the scene, classic actor thing to do seeing how many lines I have to learn. So with the very first scene, the interviewer is like “That’s my thing. I make people tell me the truth.” And I was like, “Wait what does she mean that’s her thing?” then I went on to the description. And I thought it was really cool! I didn’t get into it at the start because I didn’t think I was going to get it! I just thought it looked really fun.

Why didn’t you think you’d get it?

Oh, I didn’t think I would get it because it’s a Disney+ show. So I just did the tape and I had great craic with it. I love Jen, she’s brilliant. She’s an eejit.

The full season of Extraordinary drops on Disney+ on Wednesday, 25th January 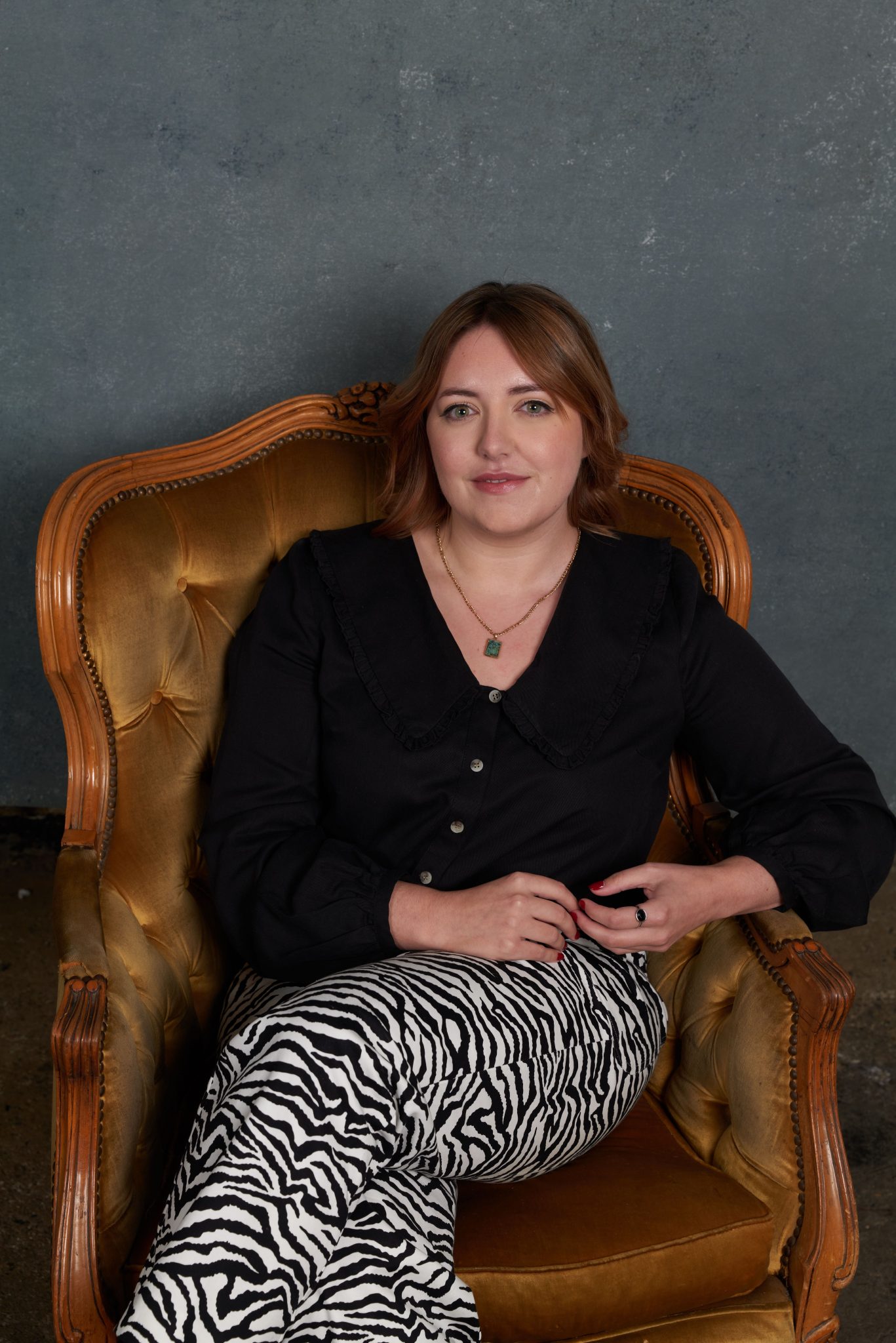 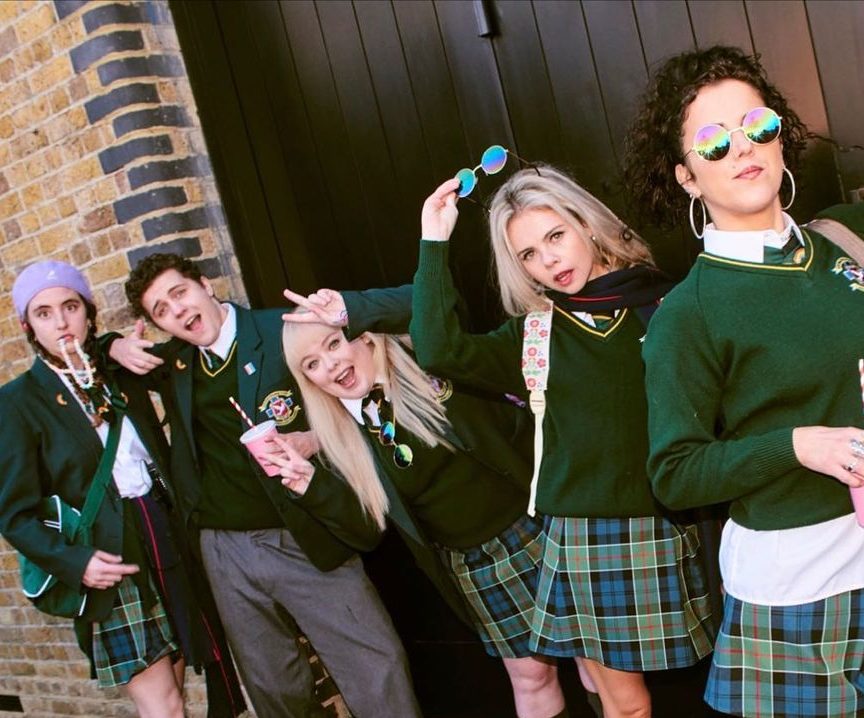 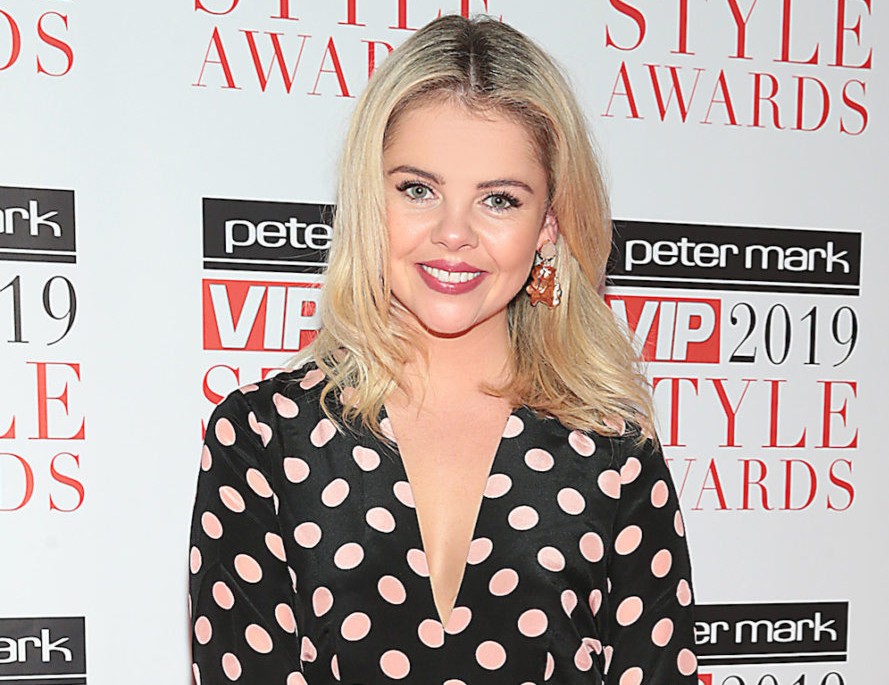 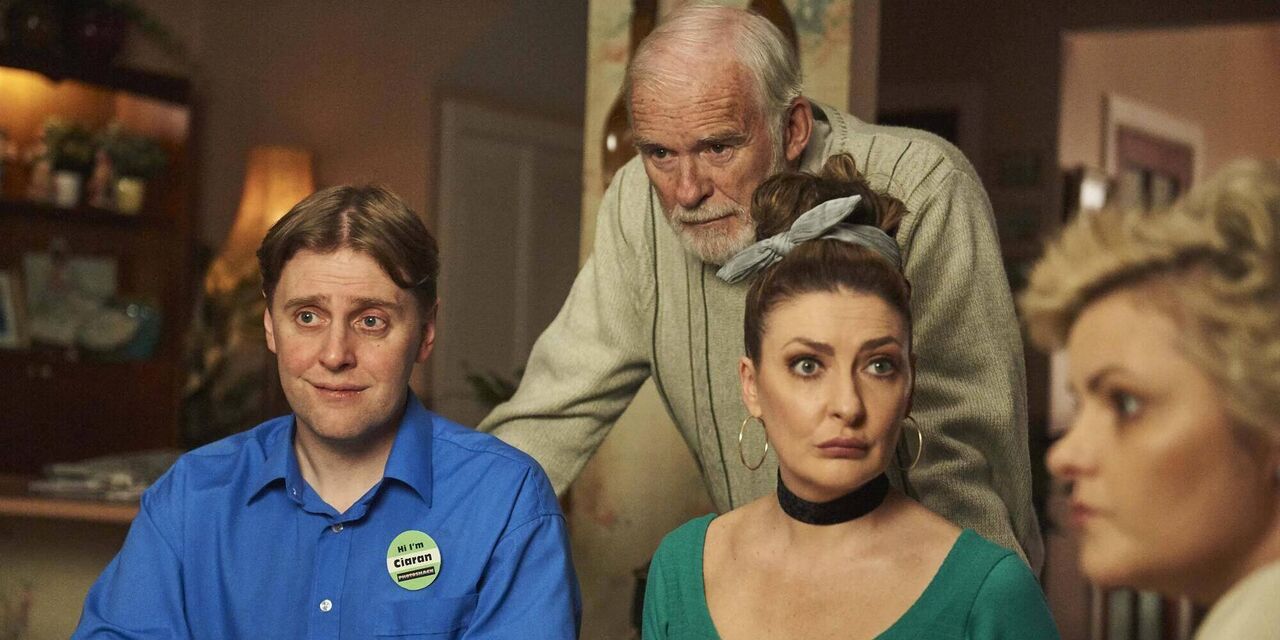 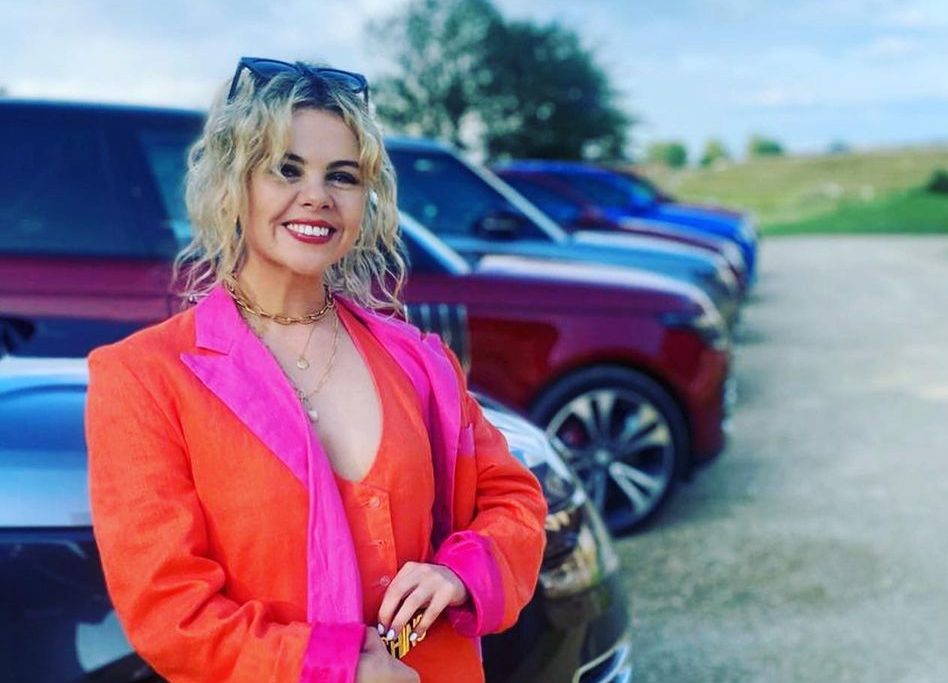