Yesterday evening, Pippa O’Connor shared the very exciting news that her and husband Brian Ormond are expecting again, and their toddler son Ollie can expect to have a brother or sister very soon.

VIP caught up with the model at the Centra Christmas Launch today, where she opened up about how it feels to be pregnant for the second time and revealed she is expecting her bundle of joy in May.

The star, who is three months pregnant, admitted her big news has only hit her today. “It doesn’t feel real until everyone knows because no-ones saying it, today’s the first day that it feels like, ‘Oh I’m having a baby!” she laughed.

Pippa said she doesn’t know whether she’ll be having a boy or girl, and is planning to keep the sex as a surprise, adding that she’s “thankful as long as the baby is ok.”

The 31-year-old isn’t planning on taking much time off when she has her new baby, telling us that she will keep the blogging up throughout her pregnancy, documenting her maternity style.

And on that note, we had to ask – she’s talked about designing kidswear in the past, but what about a maternity line? After all, she is the Most Stylish Woman in the country, having been crowned at the VIP Style Awards this year.

“I have thought about it recently,” she admitted, “But I just don’t think the market is here in Ireland. Women aren’t into buying maternity clothes. They want to buy as little as possible, maybe go a size up, and not spend loads on more clothes.

“I think everyone should buy maternity wear, especially if you’re having more than one child. We have to catch up a bit in that sense.”

The beauty and fashion blogger also told us that she doesn’t feel obliged to share more about her second pregnancy on social media, despite her online presence skyrocketing this year.

“I never really thought about what I’ll share and what I won’t share, I’ll just see how it goes,” she said.

However, she did admit that it was hard to keep her baby news a secret due to being so ‘switched on’ with Twitter, Instagram and Snapchat.

“I think everyone thought that I had really bad morning sickness but I didn’t, I was just really busy the last while,” she said.

“I found it hard because I’ve got so many events where I’m on stage, People had seen me going in and out of hospital and people were starting to tweet me so I was like I better just say. Not that it’s a massive deal, but you want to tell people yourself.”

Pippa said her and tv presenter Brian are ecstatic to be adding to their family, and she said 2-year-old Ollie has been excitedly chatting about ‘baby’ today.

What kind of big brother will he be, we asked? “He’ll be great, I suppose you kind of worry that they’ll be jealous or whatever but he’ll be three.”

“I think with kids you kind of have them worked up in a good way.”

Ireland’s leading convenience retailer, Centra, introduced its 2015 Christmas range today in The Merrion Hotel. Centra’s Christmas range will ensure a delicious stress-free Christmas with all the trimmings! Providing the very best Irish produce these convenient options are high on quality and low on time meaning you can spend quality time with your loved-ones. Even if you’re not the best of cooks, you’re guaranteed to master the perfect Christmas dinner with Centra. 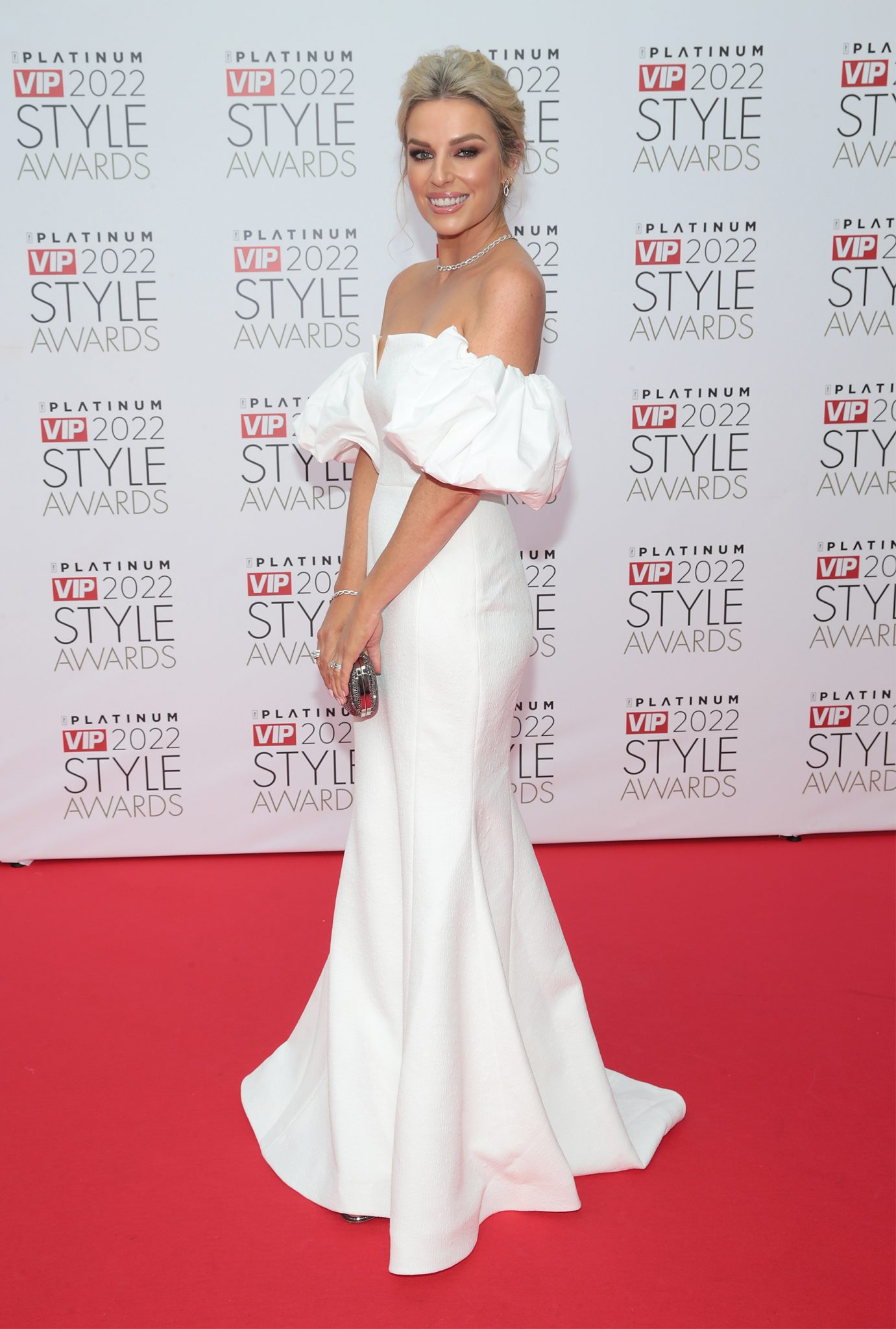 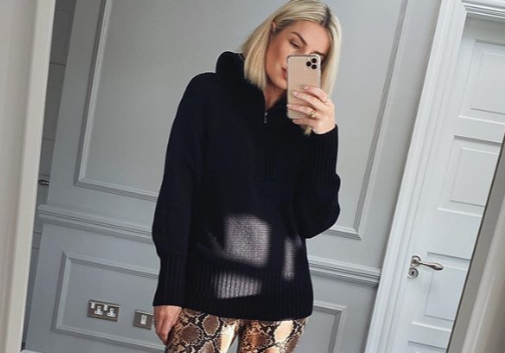 Steal Her Style: Pippa O’Connor looks cosy in snakeskin with a knit 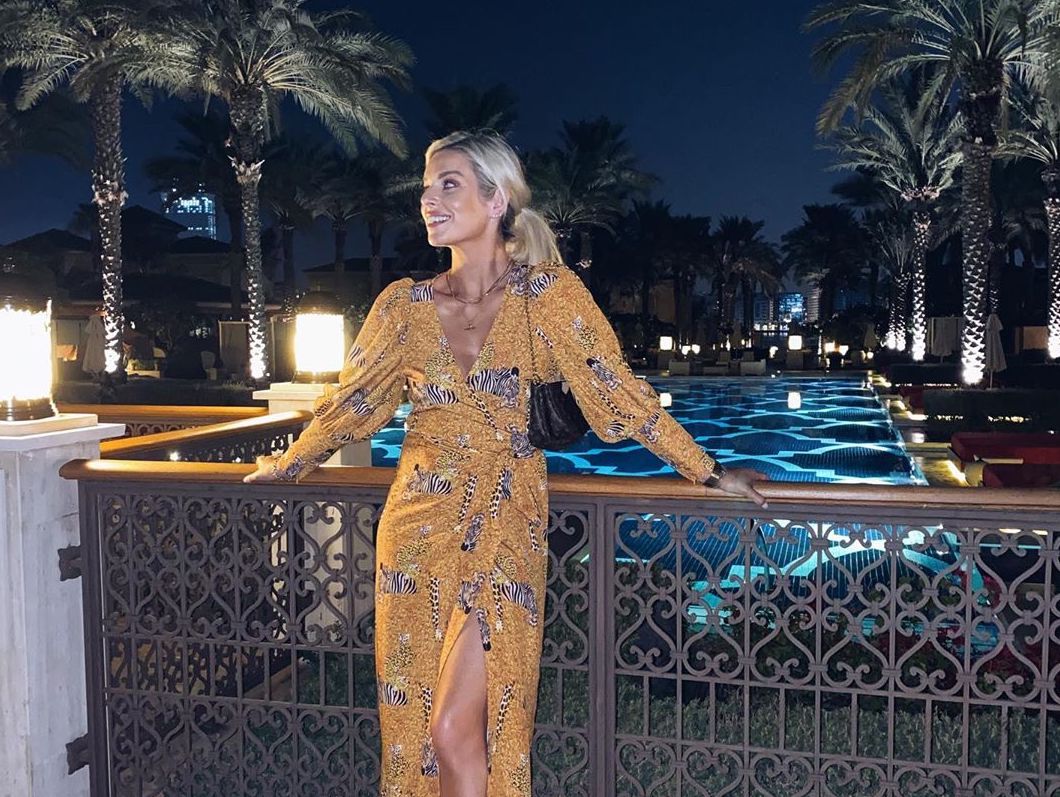 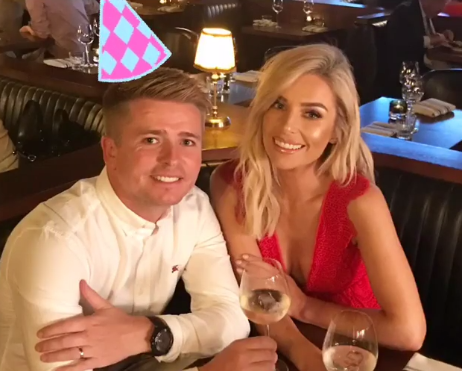 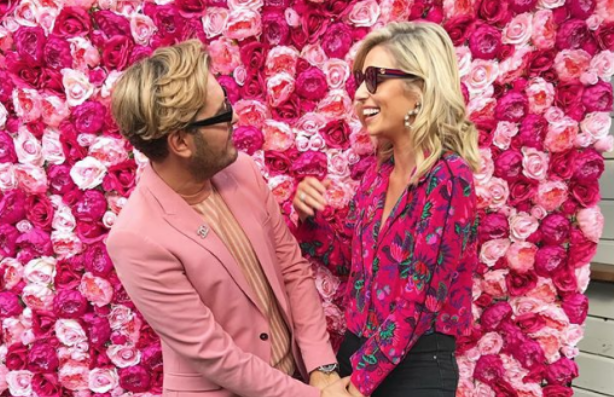