Yesterday evening was just your standard Thursday for VIP… we headed to Cooks Academy on South William St. to bake some Guinness brown bread with top rugby star Rob Kearney. Errr…Okay, it was a new one for us.

We were invited along to a cooking class with celebrity chef Edward Hayden for the showcasing of Guinness and Newbridge Silverware’s gorgeous new collaborative collection, and the hunky sportsman was special guest on the night as he is the latest face of the Irish designer & producer of jewellery, giftware, homeware & cutlery.

Despite Rob’s attempts to sabotage our loaf by handing us treacle instead of Guinness as an ingredient, the results of our baking turned out to be pretty SCRUMmy (sorry), and accompanied by a delish smoked trout pâté, lunch in VIP towers is sorted for today!

Afterwards, we got to catch up with the Leinster and Ireland star for a Q&A to find out more about his dining habits and what he gets up to in his spare time! Here’s what happened…

What does a strapping rugby player like yourself eat on a daily basis?

“Well, at the moment we’re in pre-season so we’re obviously burning a lot more calories with training so we have to eat a lot more. So this morning I had granola, yoghurt, fruit, three poached eggs, bacon, salmon, brown bread, and a fruit juice. And that was just for breakfast!”

So healthy – would you ever  just order a Dominos!?

I eat pizza after game! It’s one of my favourites!

Do you have a special dish?

“I really only cook dinner, because we have our breakfast and lunch sorted at the club every day. I’ll maybe barbeque some meat, it’s easier and tastier. I try and stay away from carbs so it’s just meats, really, with some veg. It’s not too exciting really! I live with Dave and he’s a better cook than I am – he’s big into the marinading.”

Would you ever have a romantic night in with your girlfriend Jess where you cook?!

“If she’s over for dinner I’d get her to do the cooking. Except on Valentine’s Day! I wouldn’t have a go-to dish. Brown bread and smoked trout pâté maybe!” (Edward: “Oh you have to say that!)

If my girlfriend was over for dinner I’d get her to do the cooking!

What would be your death row meal?

“For starter, I’d have scallops, I would have a côte de boeuf with prawns with chips and cauliflower cheese for my main, followed by a chocolate brownie with icecream.”

Who’d be your dream dinner guest?

Who’s the best cook on the team?

“There’s some lads that would eat out a lot, get a lot of takeaways… Jamie Heaslip is a good chef, Sexton doesn’t do any cooking, his wife does it all – but everyone is pretty good! We have a nutritionist on board now who’s very clued in and that’s a big help.”

There’ll be a time in 5,6,7 years when people won’t want to talk to me anymore and I’ll be like “Do you remember me!?” so I just enjoy it.

On to other matters, how did the whole ‘Boring Kearney’ thing come about – how does it feel to be called boring!?

“That came about because of the Late Late Show! Myself and Dave were on the show and Ryan Tubridy – who is the nicest lad, he’s so funny and charismatic – but there was a couple of questions and they were the most BORING questions I’d ever been asked, so naturally you give boring answers! There was one fella sitting at home who took exception to these answers and thought “these two lads have to be the most boring fellas” so he set up a page. It got a couple of hundred followers and Brian O’Driscoll got involved one day and retweeted it, and suddenly it all kicked off. For about two weeks,I was furious!! I was like, “everyone’s going to think I’m boring!” But listen, I don’t care now. At the start of my career, when I was 18, 19, 20, I was out most weekends, I was trying to portray I was at home early behaving when really I was out, but now I have someone to do it for me, so that’s brilliant!”

Is it hard to live a life in the public eye? Does it get annoying when people keep coming up asking for selfies!?

“Ah, it’s part and parcel of everything. Provided people are nice and friendly – if people want an autograph and a photo and want to come up and talk to you off the field it means you’re doing your job on the field. There’ll be a time in 5,6,7 years when people won’t want to talk to me anymore and I’ll be like “Do you remember me!?” so I just enjoy it.”

Is there good banter behind the scenes with you and the lads – do you ever play any pranks on each other?

“There would be pranks, yes. The last one I did was on Eoin Reddan in the UCD campus, which is enormous. I took his car keys off his plate and went and drove his car to the other side of UCD – but I owed him one because he got me, my car was parked one day and he pulled up right beside it so I couldn’t get in – I had to climb in through my boot!” 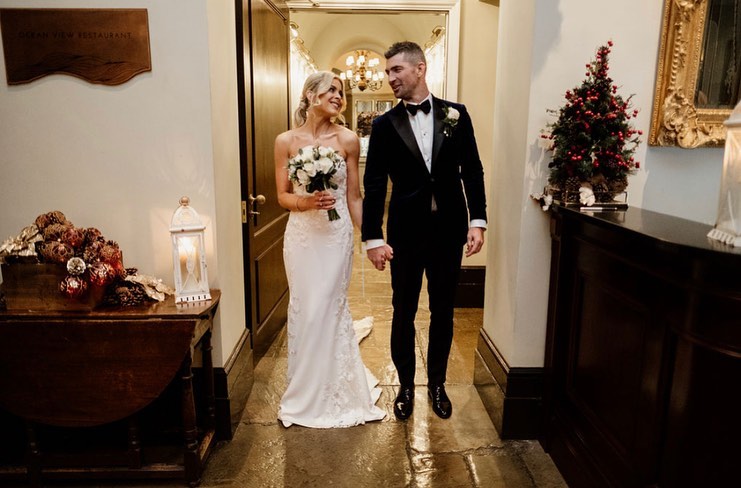 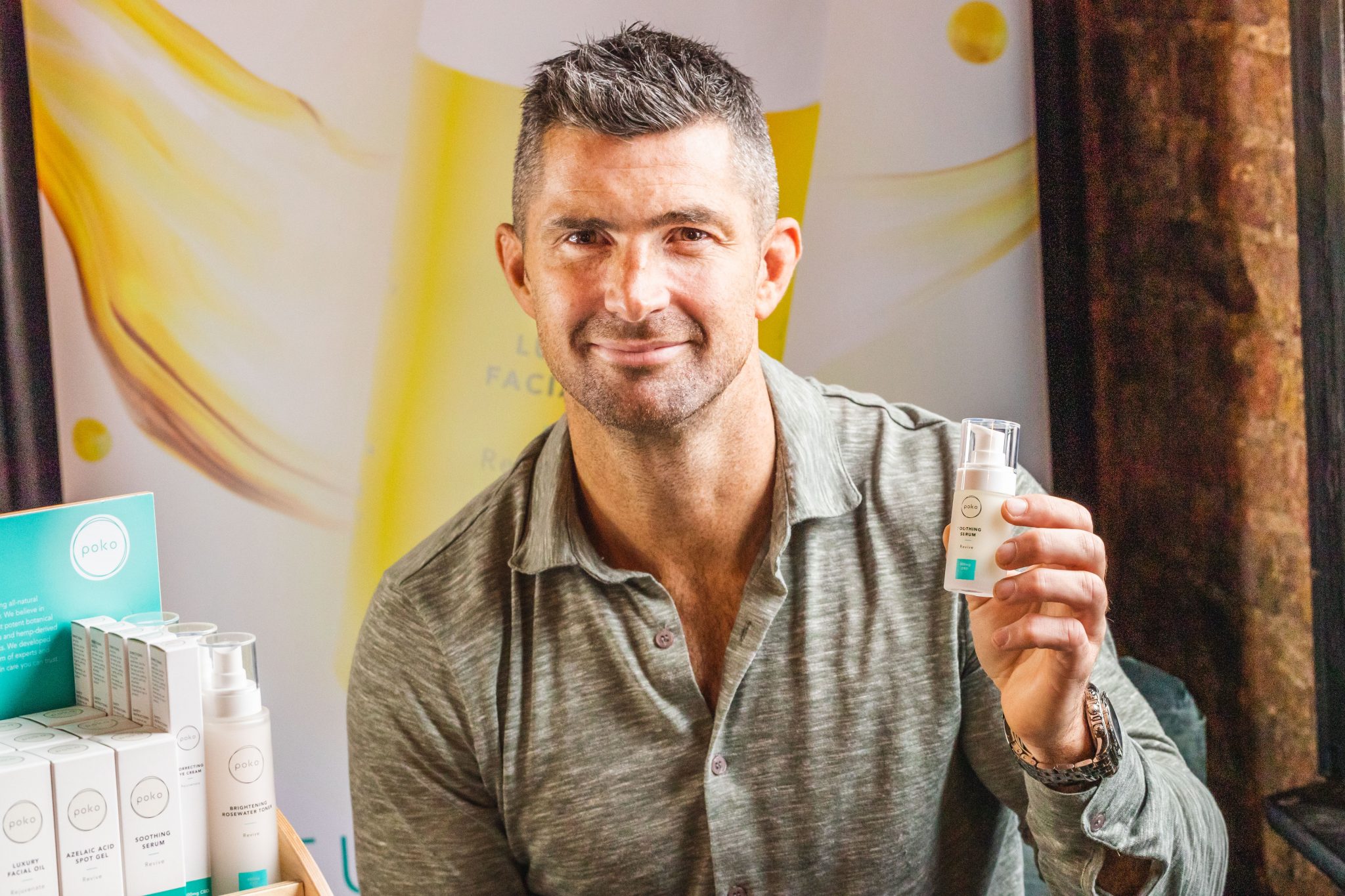 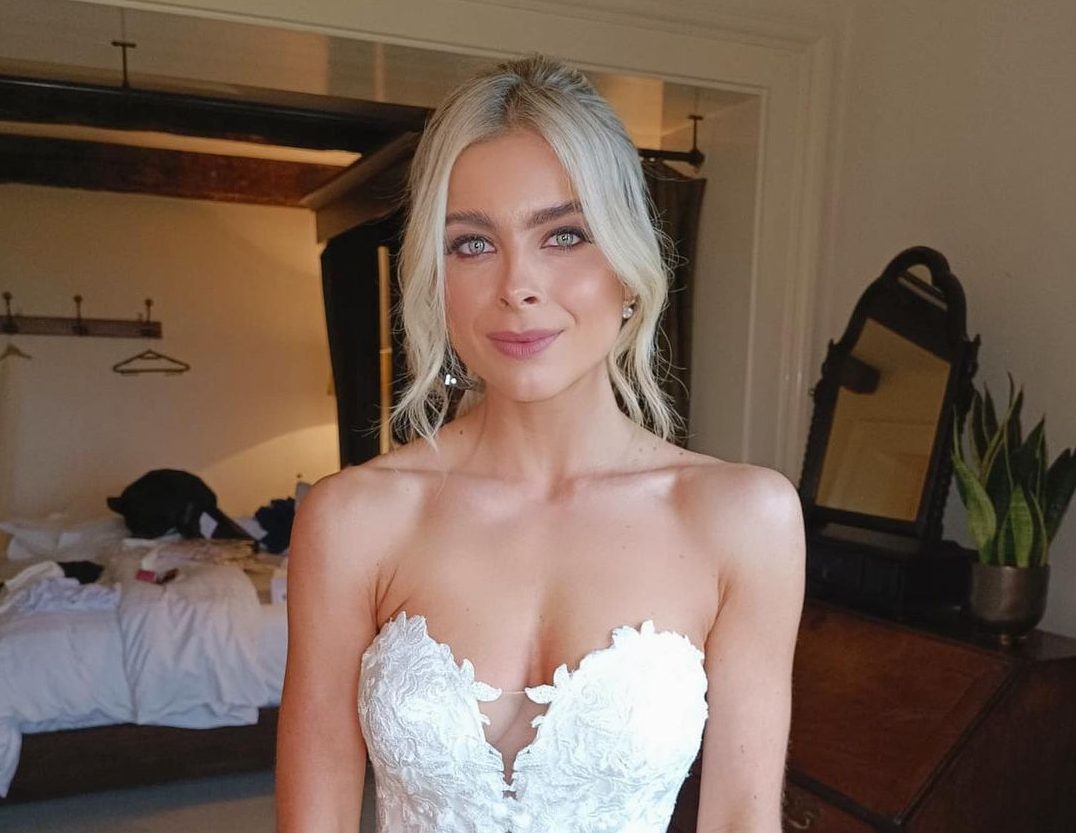 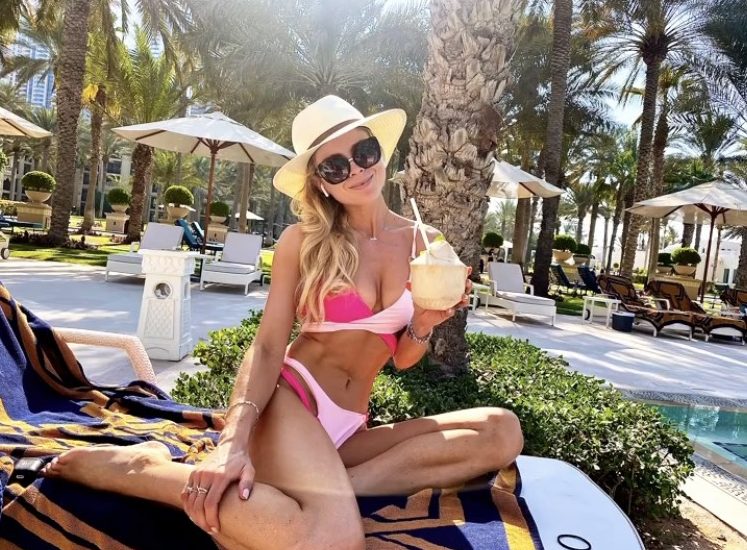 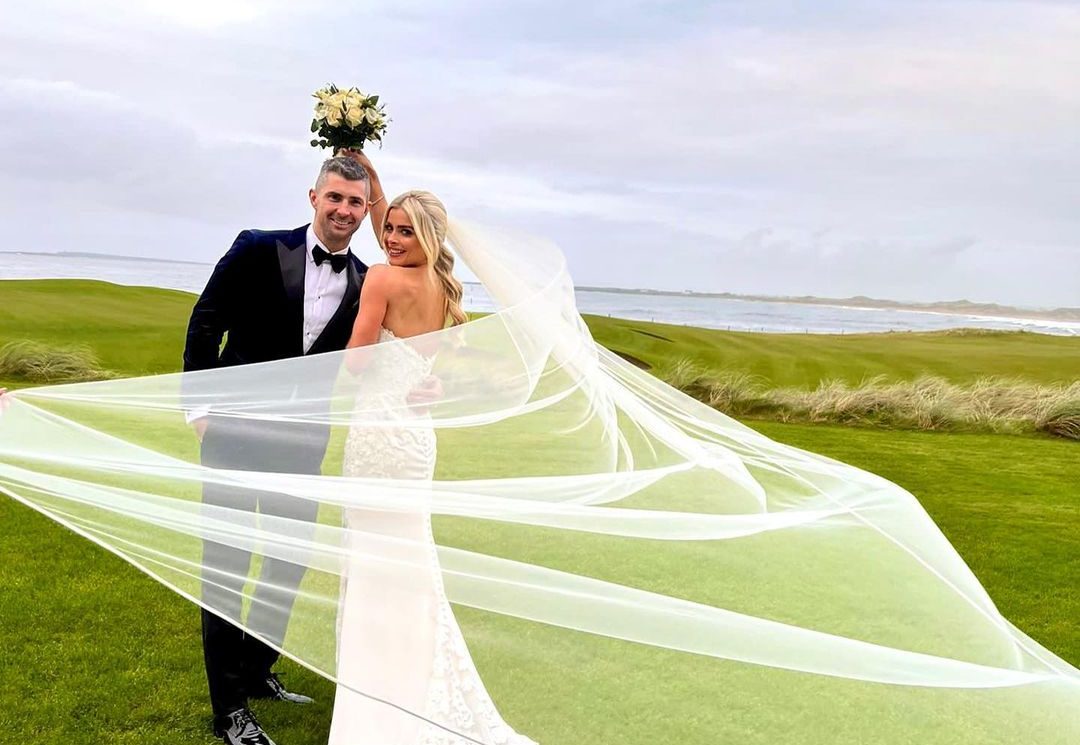 Jess Redden opens up about her choice of wedding venue; “very special place with the best memories”