Rising star Eve Hewson, daughter of U2 superstar Bono, has admitted she found it hard to take compliments off forward American guys.

The 24-year-old revealed that over in the States, she was inundated with smitten suitors, and had to learn how to accept praise about her striking looks.

“I had to get used to American guys telling me I was beautiful,” she said.

But despite being approached by would-be Romeos, Eve said she is loving the single life and has no plans to settle down.

“I’m 24 and I travel so much; I can’t commit to anyone,” she insisted. Despite her comments, she was spotted out and about with The Social Network actor Max Minghella earlier this year, sparking rumours of a romance.

Speaking about the steamy scene in tv series The Knick, she said: “Sex scenes with Clive Owen are not a big deal at all. It looks real, but that’s nothing like what is actually going on.”

Has Eve Hewson landed a role in a Brad Pitt movie? 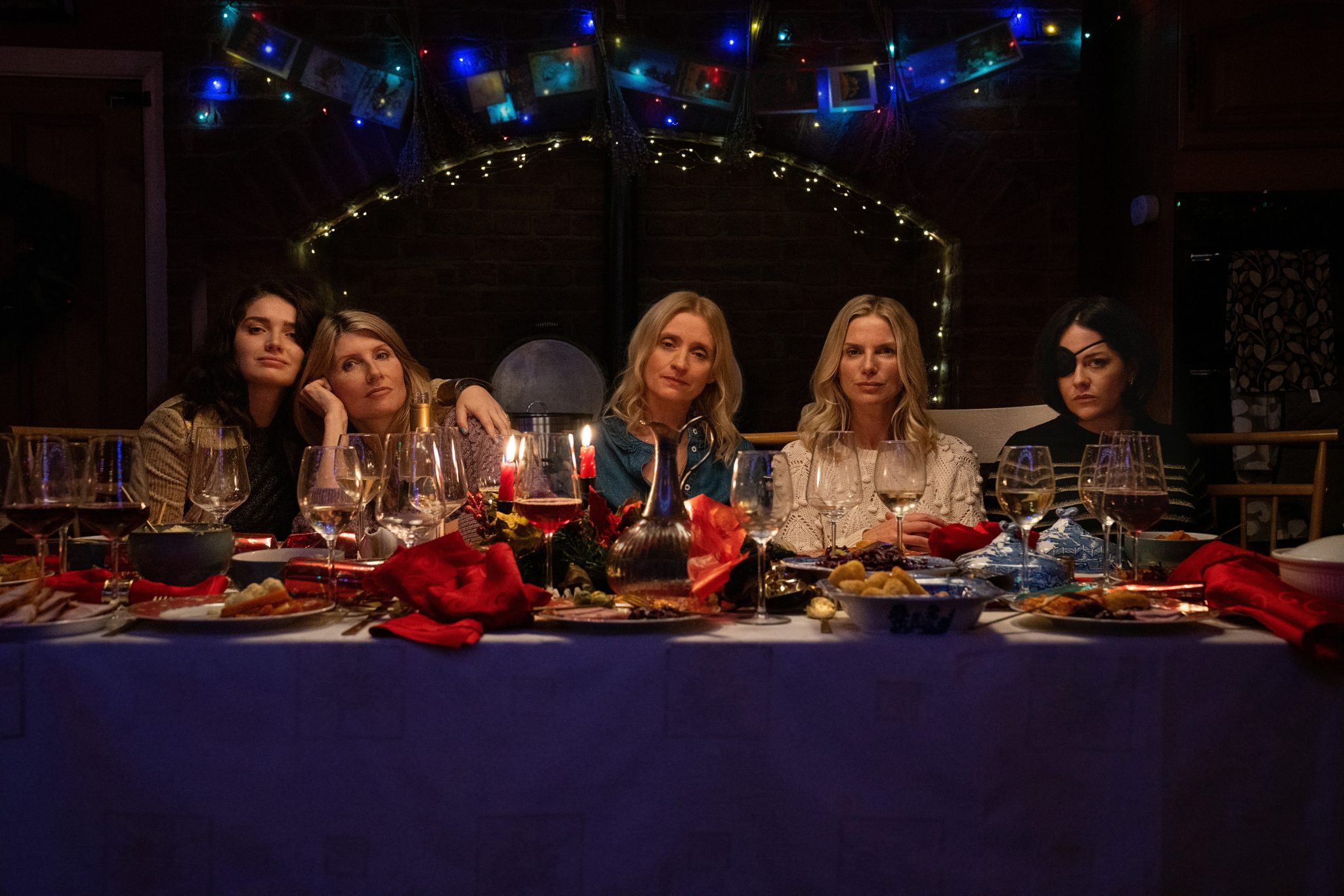