The actor shared the good news on social media and was inundated with congratulatory messages.

Sharing a picture of the tot lying down surrounded by blankets, the Kin actor announced: “3 days ago we met her….”

Now he has shared her beautiful name.

Sharing a picture of himself walking with their daughter in her car seat with the simple caption: “Fiáin-Luna Scanlan. 12.11.22.”

Fiáin is from the Irish word meaning wild and Luna translates to moon.

“Our very own wild moon has joined the family & we couldn’t be happier,” proud mama Claire wrote on Instagram alongside a picture of herself in her hospital bed.

Earlier this week, Emmett confirmed that they were having a baby girl before announcing her arrival into the world.

“Big love to you all mate. Congratulations,” Jay Duffy wrote.

Emmett and Claire tied the knot back in 2016 in New York in front of their closest family and friends. They originally starred together on Hollyoaks, and became a couple soon after.

Speaking to Hello! Magazine about the big day, Dubliner Emmett, who also starred in The Fall, said, “It’s something I’ll never forget. Everyone got behind the wedding with such love that it was overwhelming at times.”

Claire’s dress for the big day was made by Claire Mischevani and was a mix of chic and bohemian styles. The designer opened up to the magazine and said, “Claire was torn, so we had to come up with a design that would encompass both looks.

“It took hundreds of hours to construct and hand-embellish the gown, but Claire was thrilled with the results and so were we.

Congrats to the happy couple on this gorgeous news! 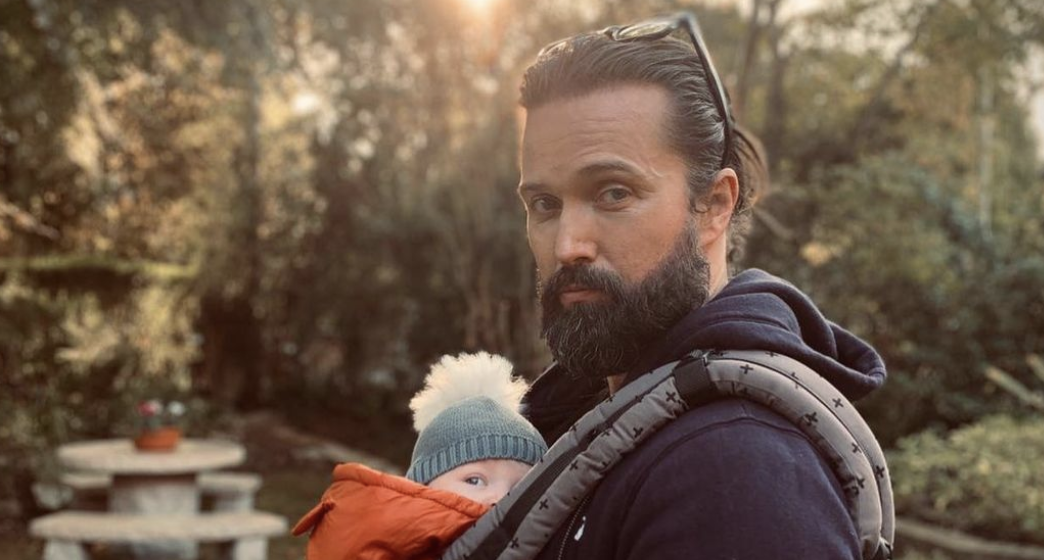 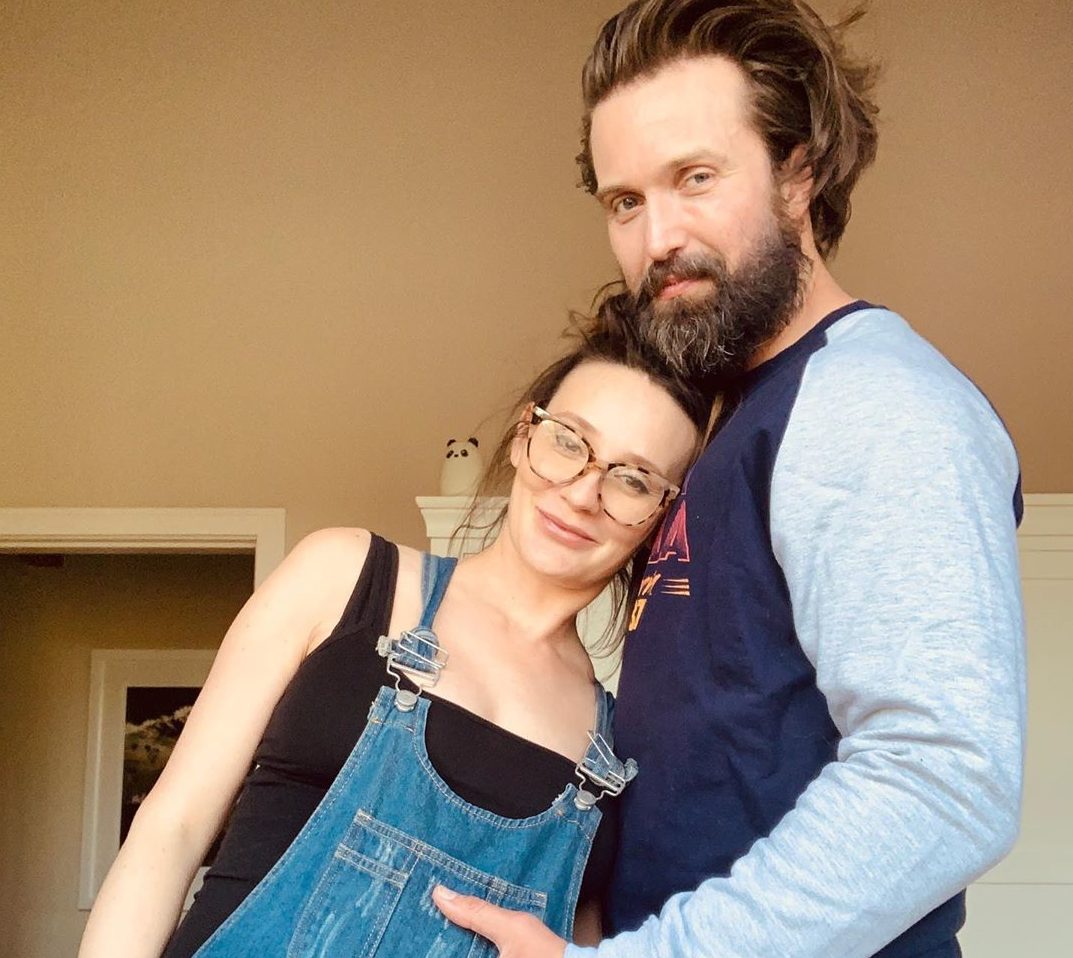