Ellen Keane has expressed her future plans as she prepares for the 2024 Summer Paralympics which will take place in Paris.

The swimmer admitted to VIP Magazine that she will be retiring from the sport after the Games which take place in just two years.

She will be hoping to replicate her success from the 2020 Games at the 2024 Paralympics as she won a gold medal in Tokyo. She’s been throwing her all into the sport and we’re sure she will be even more decorated by the time Paris comes around.

As for what she has planned next, Ellen admits that she would like to try her hand at media like so many other retired athletes.

“I would like to go into media. I’ve been in front of the camera so much, but I kind of get sick of talking about myself all the time,” she says with a laugh.

“I would like to find out stuff about other people.”

Another reason why she wants to swap her swimming gear for a microphone is that she feels like she would be able to help “normalise” her disability.

“All I wanted to do was put myself out there and normalise my disability,” she explains. “The next step is normalising it. There’s not really anyone with a disability frequently on the screens in Ireland.”

Of course, two years is a long way away. So for now she’s back in the pool for Nationals which started this week after she scooped a silver medal at the World Championships in June. 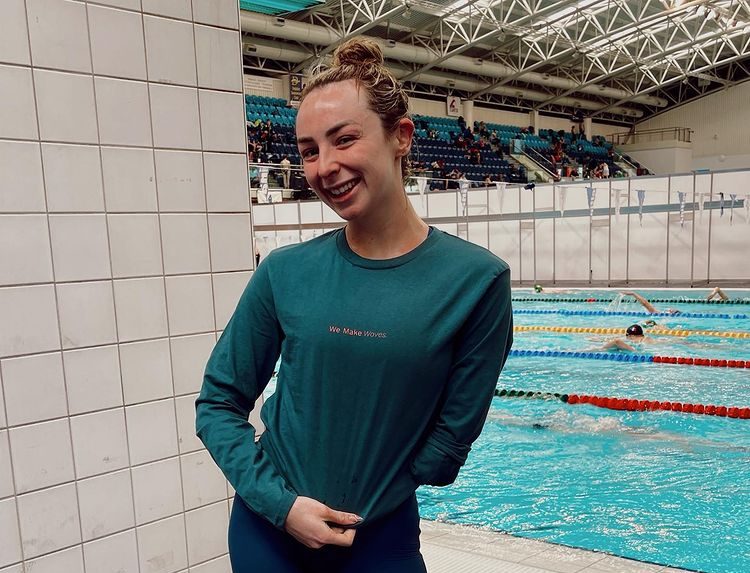 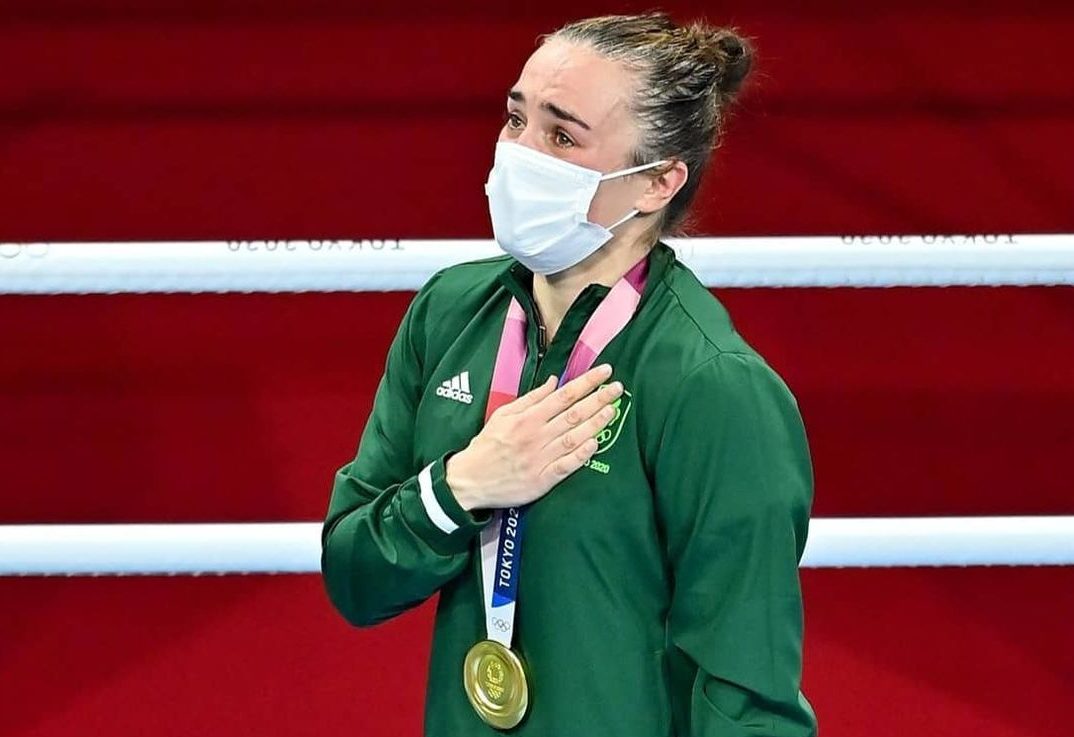 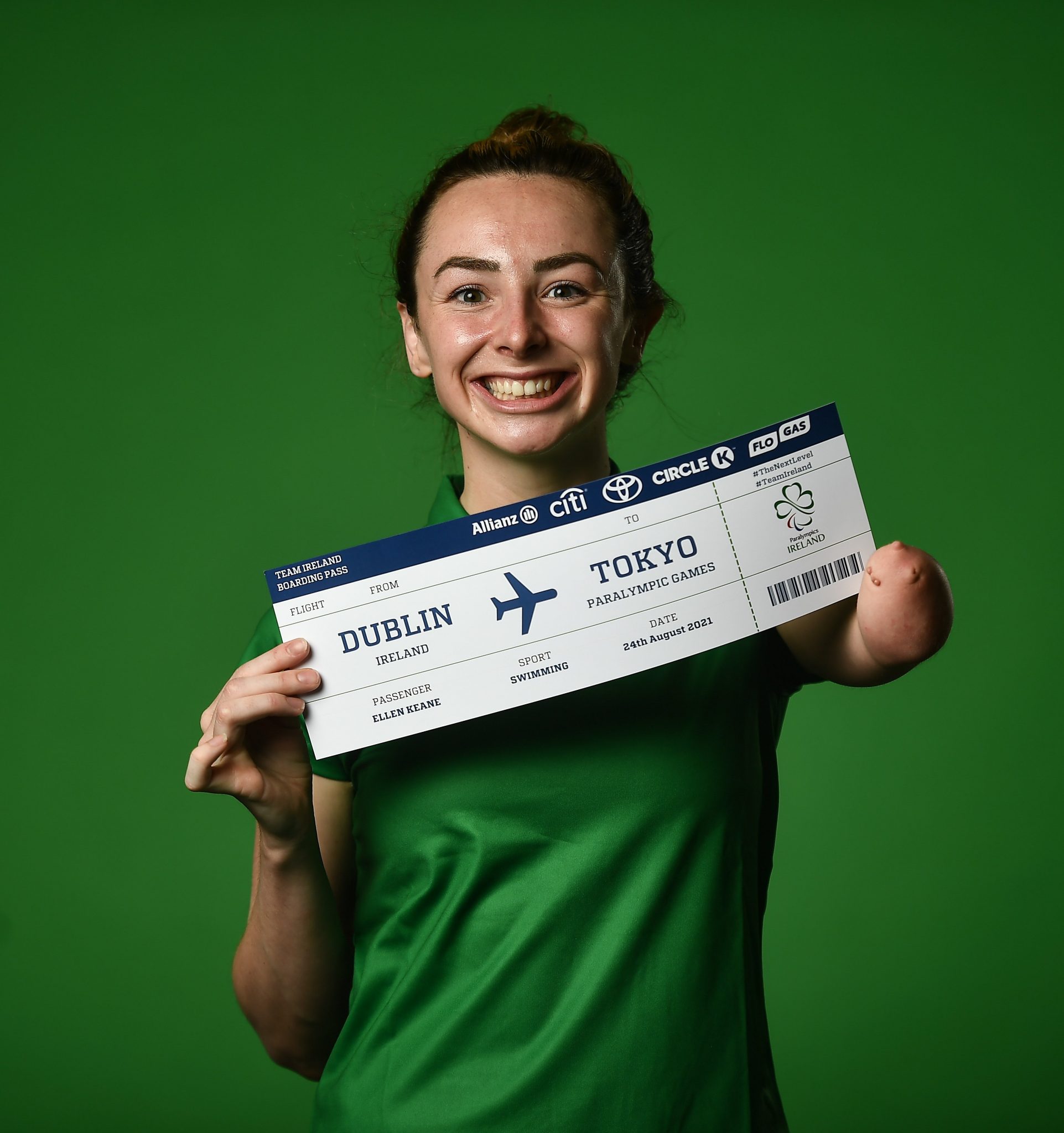